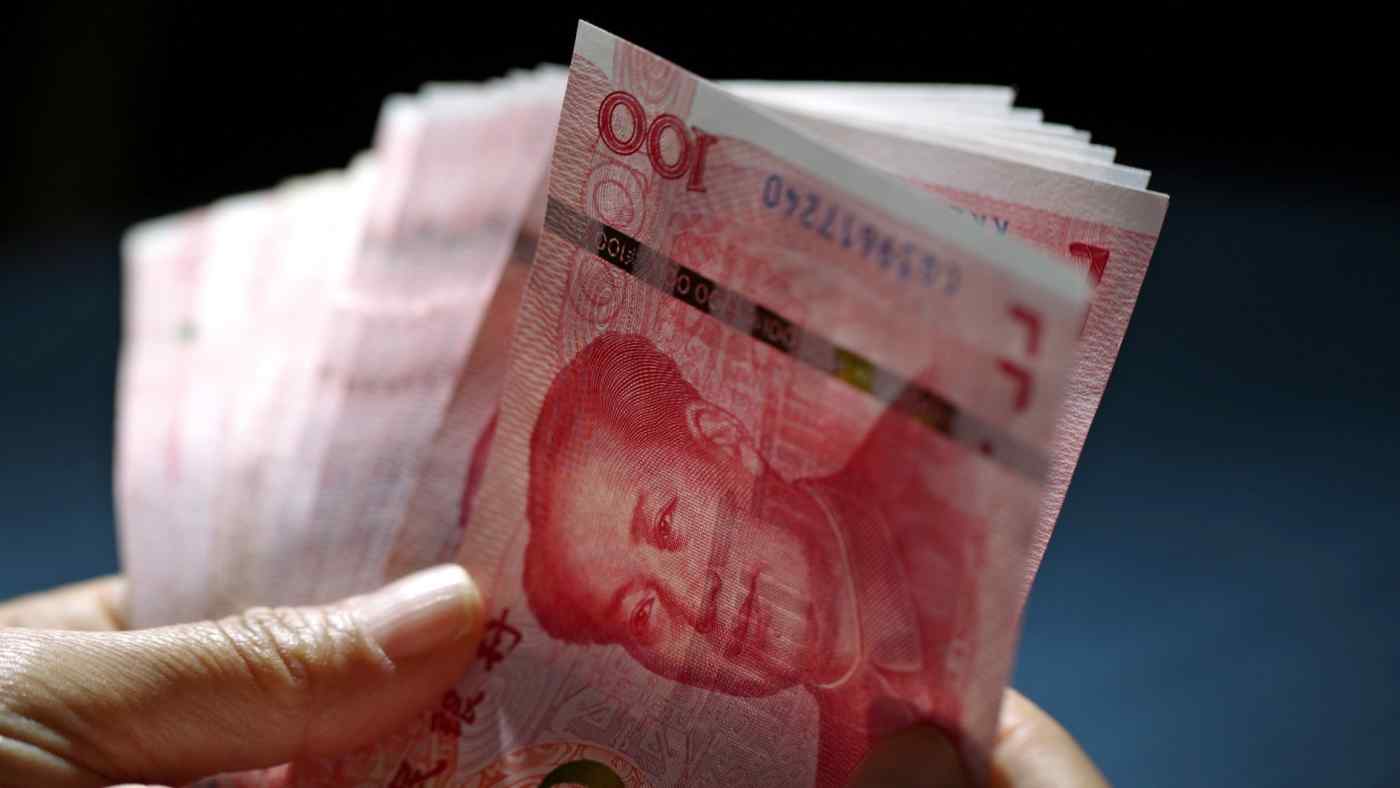 GUANGZHOU -- The city known as China's Silicon Valley looks to create the country's first legal framework for personal bankruptcy, hoping to ease the financial burden on entrepreneurs with failed businesses and help them get back on their feet.

Shenzhen's program could serve as a prototype for other Chinese cities and regions. The move is in line with the central government's push for technological innovation amid China's growing conflict with the U.S. in the fields of semiconductors and communication equipment.

Beijing has a national framework for corporate bankruptcy, but no such protection exists for individuals. Founders and managers of startups and other small businesses generally must provide personal or family assets as collateral when taking out bank loans. Holding entrepreneurs personally liable for business debts has been criticized as preventing their recovery.

Shenzhen's effort follows talk by China's government on establishing a system for people unable to repay debt. The National Development and Reform Commission, in charge of planning economic policy, hammered out a strategy last summer for revamping China's market structure -- including a personal bankruptcy framework.

A court in the Zhejiang Province city of Wenzhou made headlines in September after approving a debt-settlement agreement between an individual and his creditors under the current law.

Shenzhen, bordered by Hong Kong to the south, is renowned as an entrepreneurial hub. It boasted 500,000 registered startups and other enterprises in 2019, up 5% on the year -- topping 430,000 in Shanghai and Beijing's 210,000. Unlike Silicon Valley in the U.S., Shenzhen attracts hardware-oriented companies, serving as home to DJI, the world's top drone maker, and about 20 other unicorns.

Shenzhen offers programs to support innovation and new business models. The city created a subsidy system in February for an incubation center that offers discounted use of machinery tools for startups. It also has devised structures for subsidizing interest on loans for newer companies and for providing assistance after launch.

After Shenzhen was designated as China's first special economic zone in 1980, foreign companies rushed to build factories, attracting engineers and laborers from across the country. The city also is known as home to communications giant Huawei Technologies and electric vehicle maker BYD.

When China's current corporate bankruptcy system was established in 2006, calls for personal bankruptcy rules were stifled by the argument that such a system may be abused by people avoiding repayment of debts.