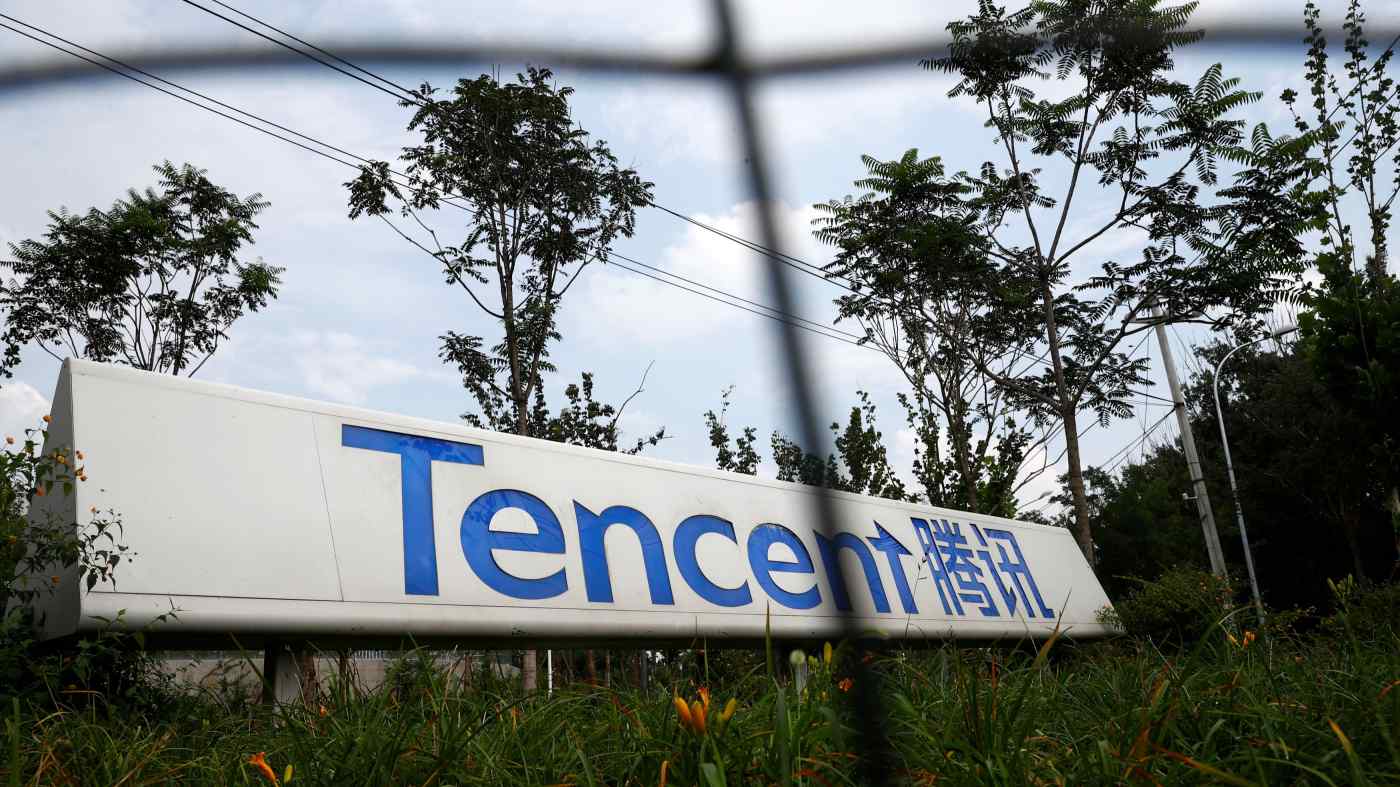 TOKYO -- Chinese tech group Tencent Holdings' investment in wireless carrier Rakuten has revealed what some see as the limits of new Japanese investment rules meant to ensure such deals are vetted on national security grounds.

Japan amended its Foreign Exchange and Foreign Trade Act to tighten oversight on foreign investment into critical industries. When the revised law went into force in May last year, with China seen as the major impetus, it lowered the minimum stake requiring prior screening to 1% from 10%.