Tepco gets first OK to restart reactors since Fukushima

Hesitant residents remain roadblock to turning Niigata units back on 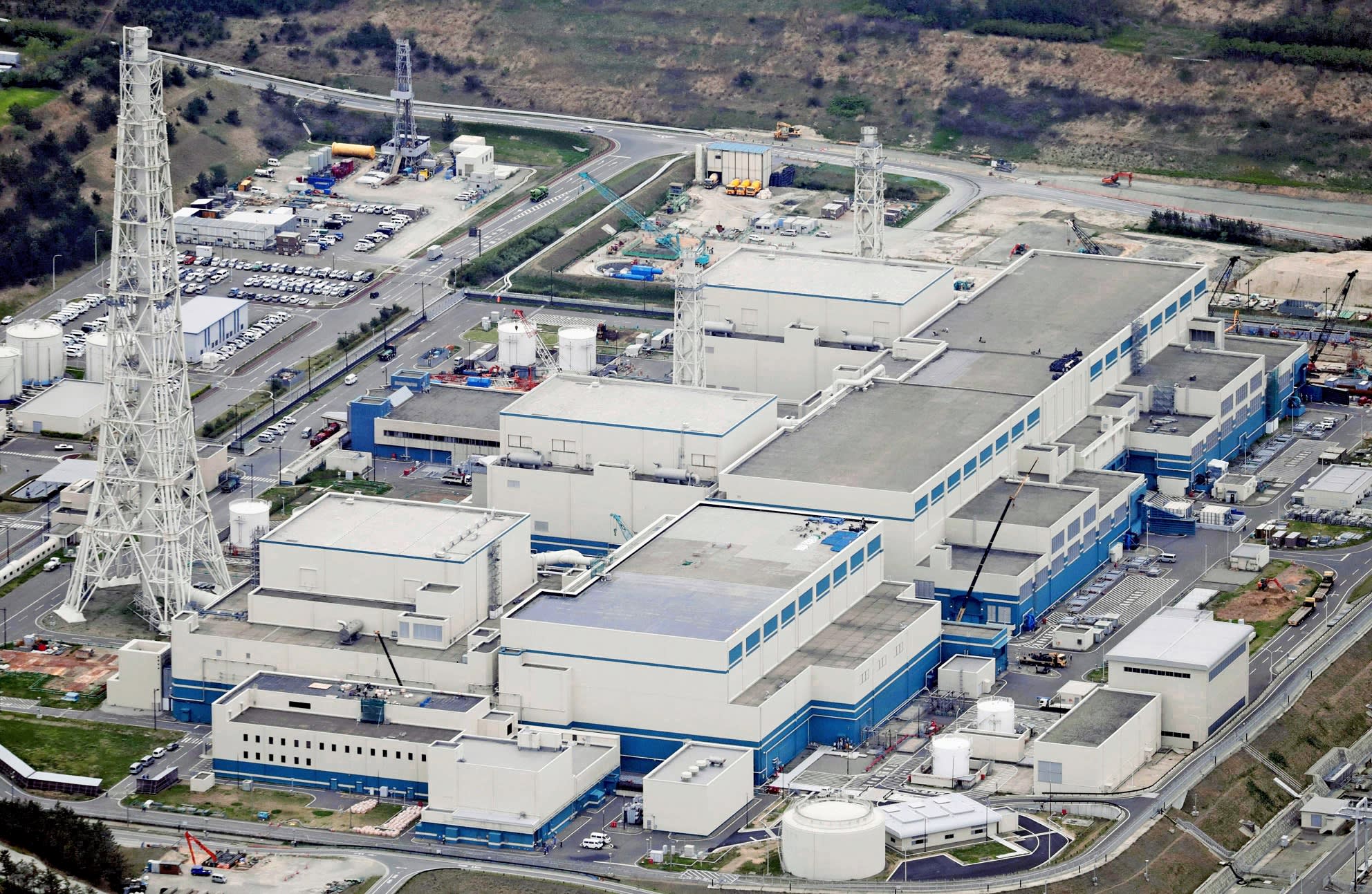 TOKYO -- Japan's Nuclear Regulation Authority on Wednesday informally certified the safety of two reactors at the Kashiwazaki-Kariwa power station in Niigata Prefecture -- a prerequisite to restarting the units.

It will be the first time for Tokyo Electric Power Co. Holdings, which was operating the now-crippled Fukushima Daiichi power plant in 2011, to get the informal certification for one of its nuclear stations.

It will also be the first time for boiling water reactors -- the same type that melted down at Fukushima Daiichi following the 2011 earthquake and tsunami -- to pass the NRA's safety screening.

The authority has compiled a draft screening report, which effectively serves as the required certificate. After hearing public opinions, the authority is expected to officially certify the restart of the units, possibly before the end of this year.

However, local residents remain cautious about restarting the plant's Nos. 6 and 7 reactors, casting doubt on exactly when the units might be brought back online.

Local consent must be given before reactors can be turned on again.

The draft screening report estimates maximum ground shaking could reach 1,209 Gal and a tsunami could climb to a height of 8.3 meters. Gal is a unit of ground acceleration that is used to measure the strength of earthquakes.

The report also mandates that seismic reinforcements, a seawall and other measures be taken. Toyoshi Fuketa, left, chairman of the Nuclear Regulation Authority, speaks at a meeting in Tokyo on Oct. 4. (Photo by Maho Obata)

In addition, the report lists measures to prevent major accidents after any loss of power. The NRA concluded that these safety measures comply with new regulatory standards.

Japan shut down all of its reactors following the 2011 meltdowns.

The authority has concluded that it can confirm a certain degree of trust in the safety approach of Tepco and in the stance of its management team.

Kashiwazaki-Kariwa is the world's largest nuclear plant by capacity when all seven of its reactors are online. The reactors can put out about 8.21GW of electricity.

Turning the two reactors back on is a pillar of Tepco's restructuring plan. Resuming operations at the Nos. 6 and 7 units would lift the utility's earnings by an estimated 100 billion yen ($887 million) a year.

However, Niigata Gov. Ryuichi Yoneyama is standing firm against beginning the public debate on restarting the reactors until Tepco fully reviews the 2011 Fukushima disaster. Such a review could take three to four years.

Masahiro Sakurai, the mayor of Kashiwazaki, also has a condition. He is demanding that decommissioning plans be formulated for the Nos. 1 to 5 reactors.

So far, 12 reactors at six nuclear power plants have passed the safety screenings. These include the Nos. 1 and 2 units at Kyushu Electric Power's Sendai plant in Kagoshima Prefecture. All 12 are pressurized water reactors, unlike the boiling water reactors that got the authority's approval on Wednesday.

The authority is currently screening two more boiling water reactors -- the No. 2 unit at Japan Atomic Power's Tokai plant in Ibaraki Prefecture and the No. 2 reactor at Tohoku Electric Power's Onagawa plant in Miyagi Prefecture.

Wednesday's approval is expected to facilitate the Miyagi screening by making the Kashiwazaki-Kariwa process a model case.