Body of doctor Nakamura arrives in Japan after shooting in Afghanistan 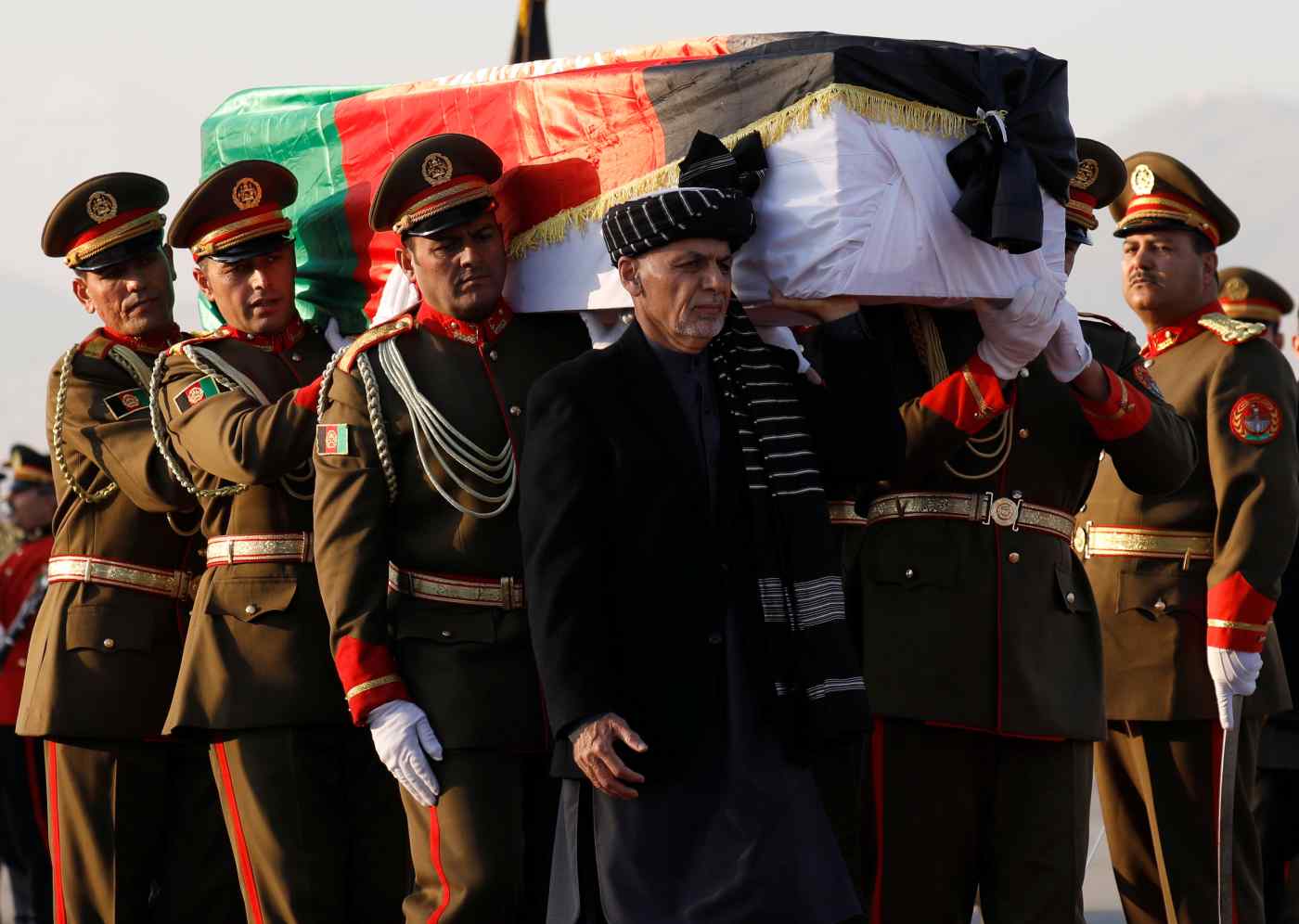 TOKYO (Kyodo) -- The body of physician Tetsu Nakamura, a devoted aid worker who was killed in a shooting four days earlier in Afghanistan, was brought back to Japan on Sunday by members of his family.

The 73-year-old Nakamura, who headed the Peshawar-kai aid group based in the city of Fukuoka, southwestern Japan, and five Afghans including his driver were killed Wednesday as armed men attacked their vehicle in Jalalabad in the eastern province of Nangarhar.