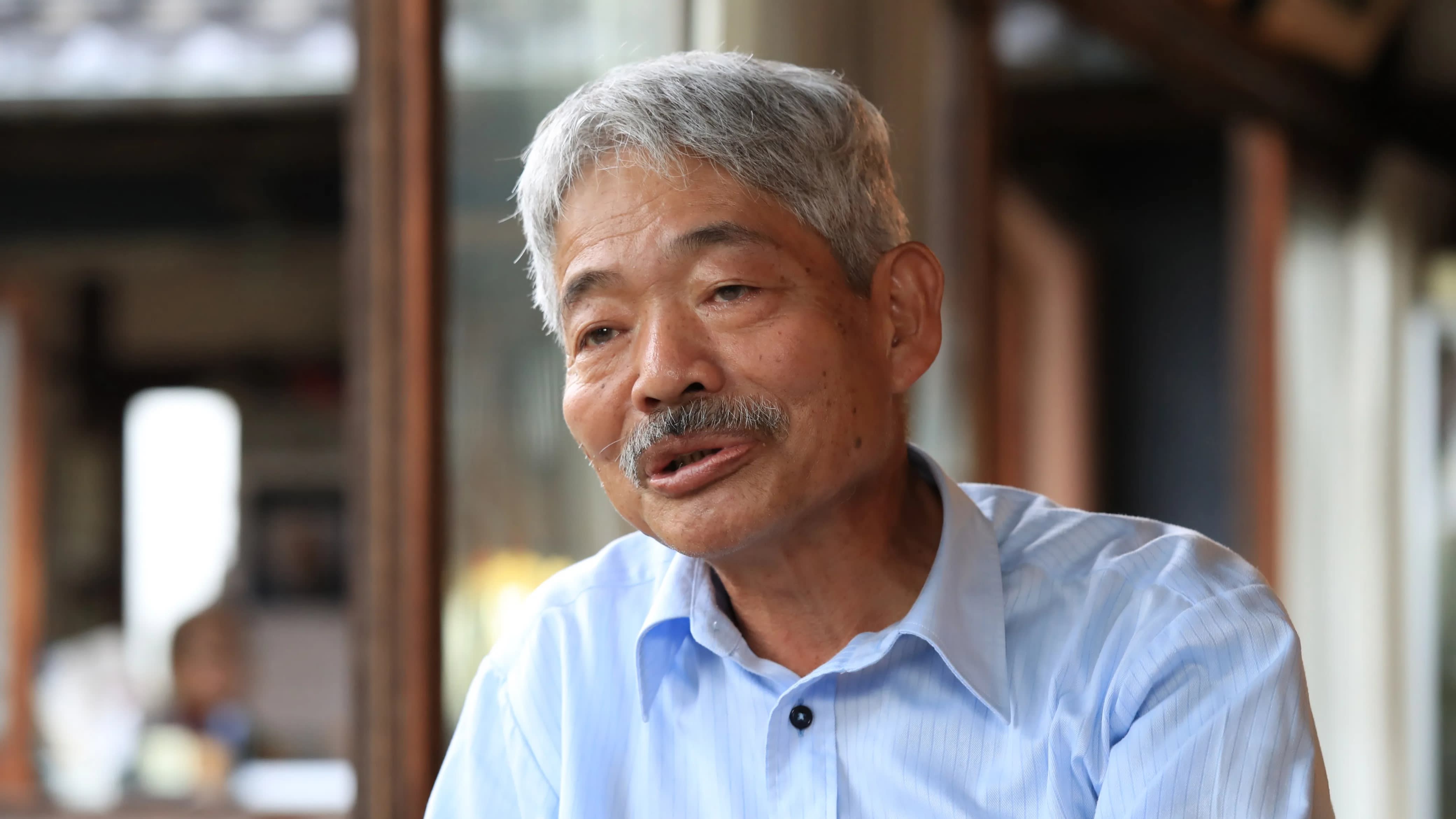 KABUL/NANGARHAR, Afghanistan (Reuters) -- Gunmen killed six people, including the head of a Japanese aid agency, on Wednesday in an attack on their vehicle in Jalalabad in eastern Afghanistan, officials said.

The ambush comes a week after a grenade attack on a United Nations vehicle in Kabul heightened fears for those doing humanitarian work amid one of the world's longest-running conflicts.

Tetsu Nakamura, head of Peace Japan Medical Services, had been involved in rebuilding Afghan irrigation and agriculture and had recently been granted honorary Afghan citizenship for decades of humanitarian work in the east of the country.

The gunmen fled the scene and police have launched a search operation to arrest them, Sohrab Qaderi, a member of the governing council in the province of Nangarhar told Reuters, adding he believed Nakamura had been targeted for his work.

"Dr. Nakamura has been doing great work in the reconstruction of Afghanistan, especially in irrigation and agriculture," he said.

No group has yet claimed responsibility for the attack, but Zabihullah Mujahid, a spokesman for the Afghan Taliban, said the militant group was not involved in the shooting.

"(He) has dedicated all his life to change the lives of Afghans."