Haiti president assassinated by gunmen at his home

Government declares state of emergency as hunt launched for killers 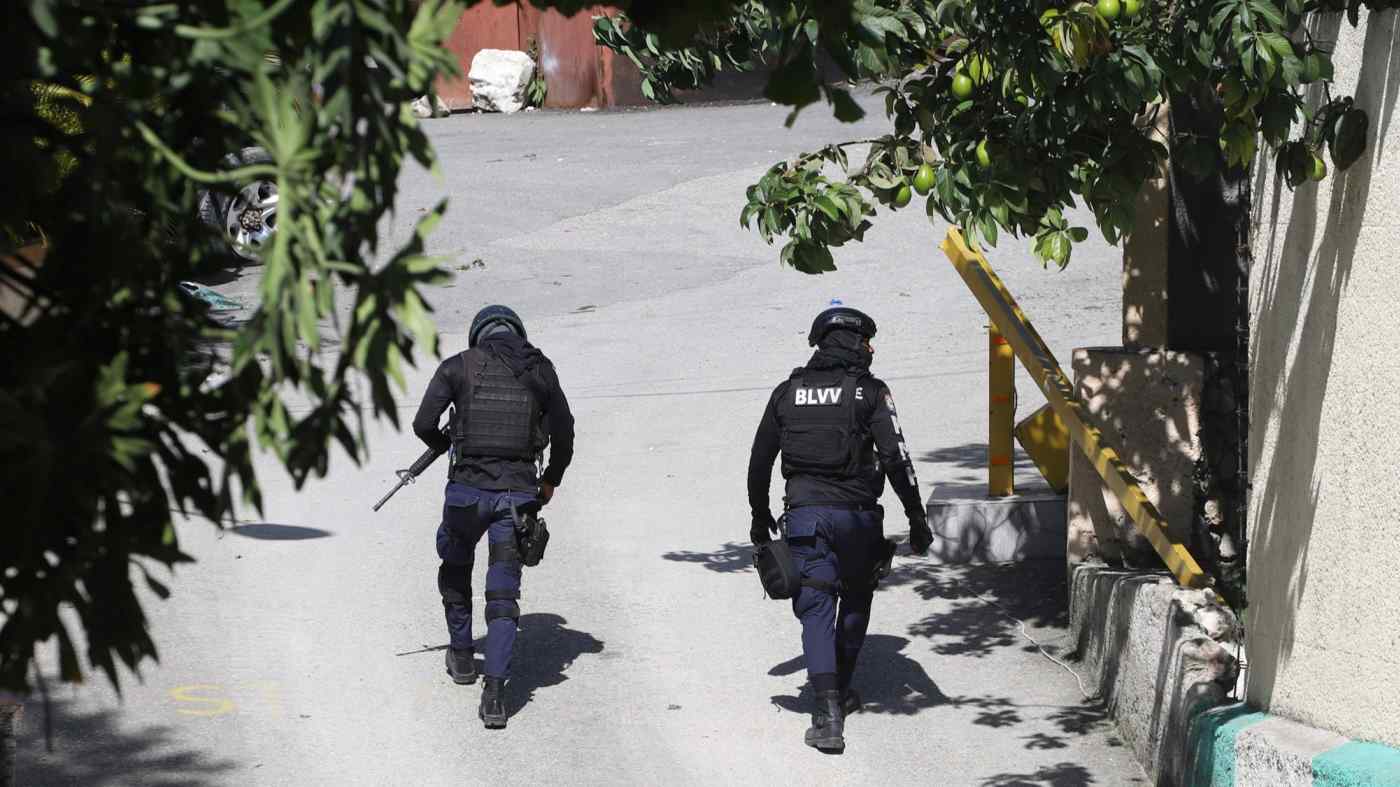 Police officers patrol near the residence of Haiti's President Jovenel Moise after he was shot dead by gunmen with assault rifles in Port-au-Prince.   © Reuters
July 8, 2021 10:32 JST | Latin America
CopyCopied

PORT-AU-PRINCE (Reuters) -- Haitian President Jovenel Moise was shot dead by gunmen with assault rifles in his private residence overnight on Wednesday, sparking fears of a further descent into chaos in the impoverished Caribbean nation as a manhunt got underway.

The assassination, which drew condemnation from Washington and neighboring Latin American countries, came amid political unrest, a surge in gang violence and a growing humanitarian crisis in the poorest nation in the Americas.