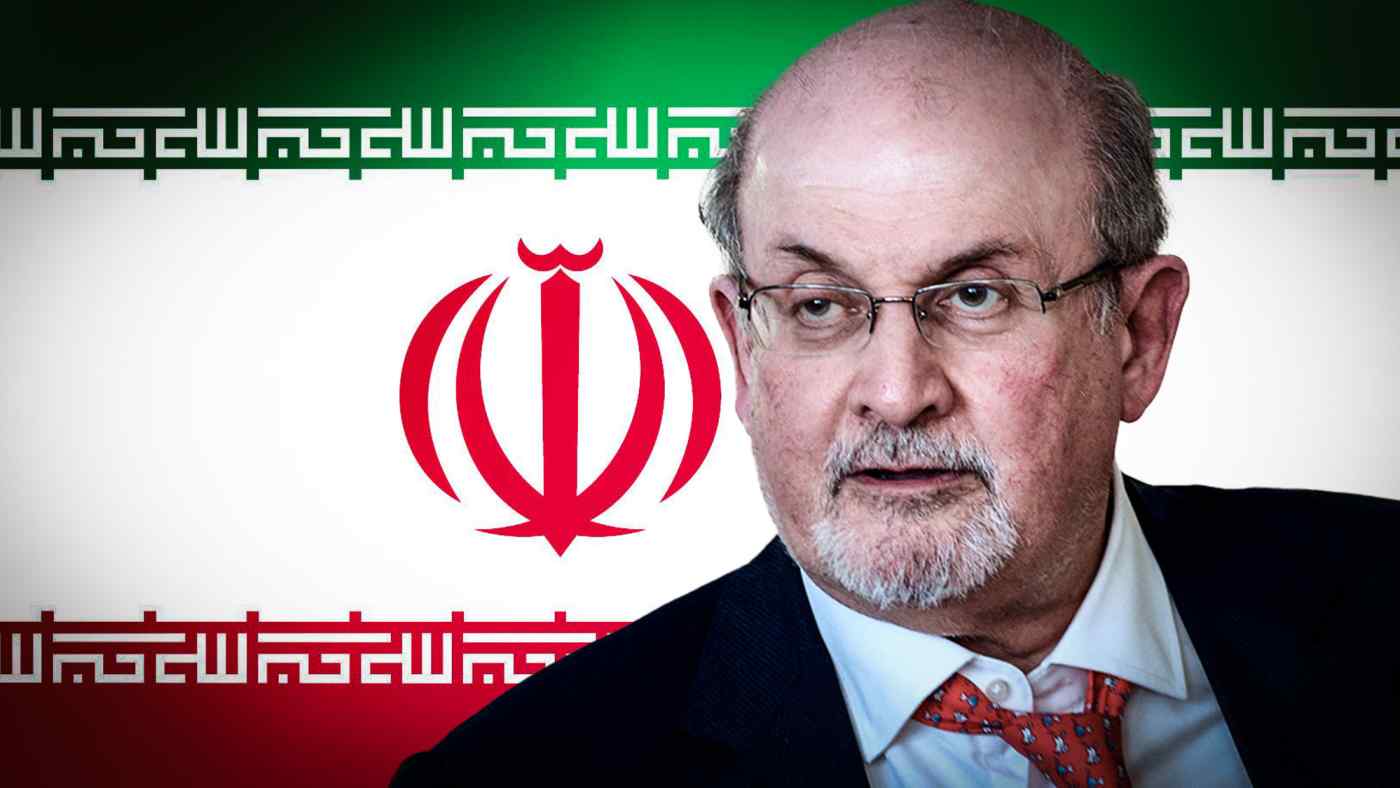 TEHRAN -- Iranian Foreign Ministry spokesman Nasser Kanaani told reporters Monday that the country has no information on the suspect in the attack on British American novelist Salman Rushdie.

"We do not know anything about the attack or the person who did it except for what American media published," Kanaani said at a news briefing in Tehran. "We are following the news like everybody else."