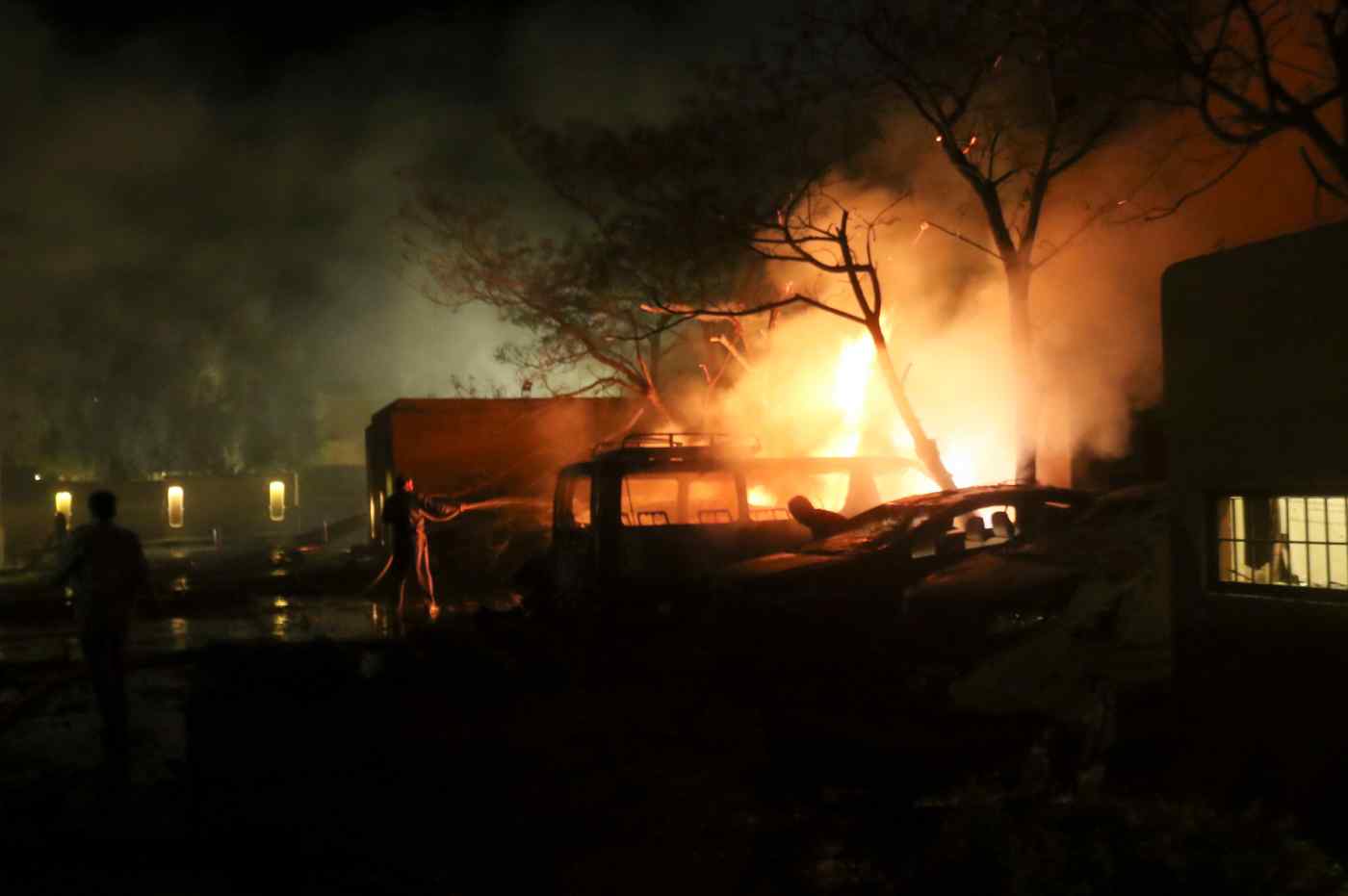 KARACHI -- A bomb blast rocked the Serena Hotel in Quetta in southwestern Pakistan on Wednesday night, killing five people and wounding 12. Chinese Ambassador Nong Rong was due to arrive for the night but the blast occurred minutes before he reached the hotel.

On Wednesday, the ambassador and Li Bijian, China's consul general for Sindh and Balochistan provinces, were on an official visit to Quetta, the capital of Balochistan province. During the visit, Nong met the governor and chief minister of the province and later donated 1,700 food packets to needy families in a food distribution ceremony.