Experts say attacks are fallout from Taliban's rise in Afghanistan 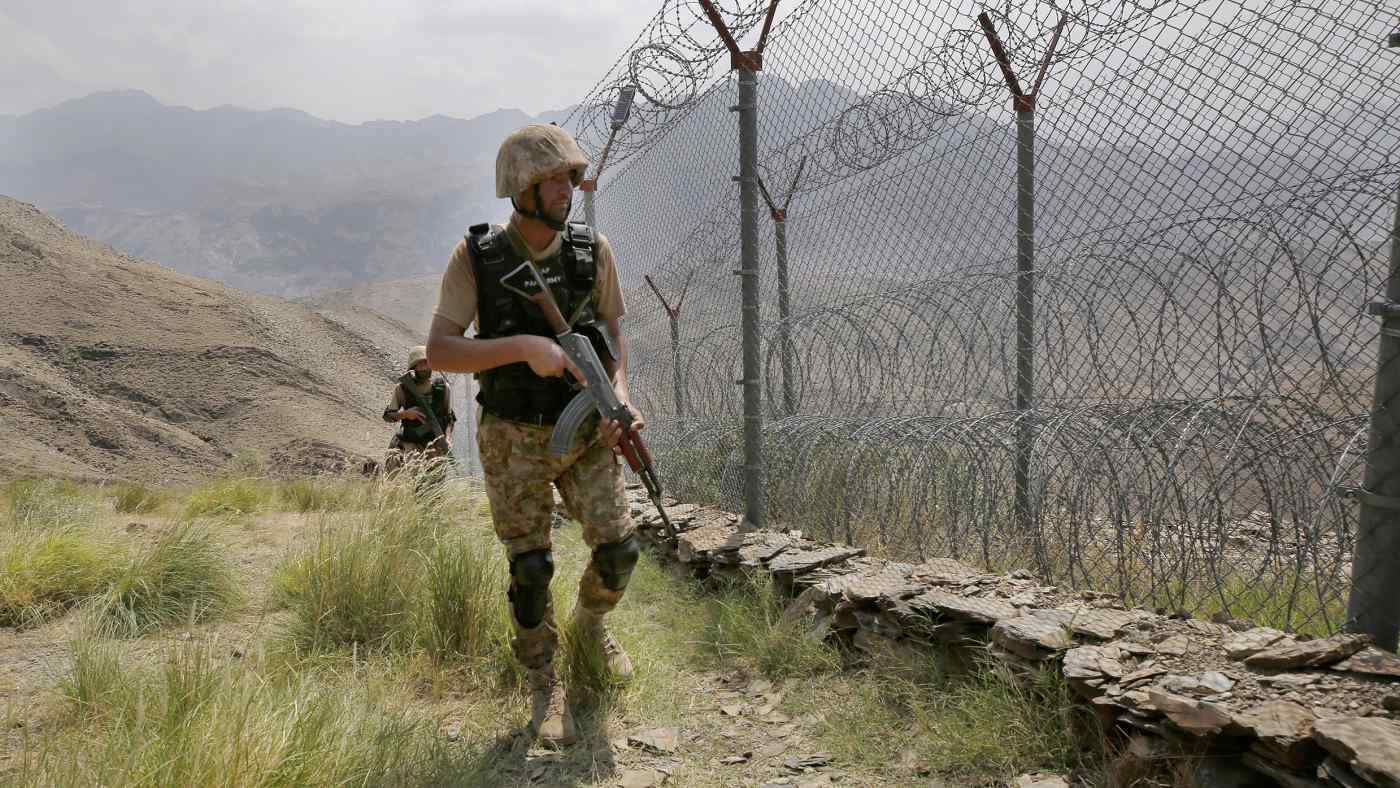 ISLAMABAD -- Northwestern Pakistan is caught in a wave of deadly Islamist attacks, with experts connecting the violence to fallout from the Taliban's takeover of neighboring Afghanistan almost a year ago.

The picturesque, mountainous province of Khyber Pakhtunkhwa, which borders Afghanistan and is governed by ousted Prime Minister Imran Khan's Pakistan Tehreek-e-Insaf (PTI) party, has seen a spate of militancy in recent days and weeks. On Aug. 6, a convoy carrying provincial PTI legislator Malik Ali Khan was ambushed in the Lower Dir district. The lawmaker was critically injured, while his brother and three guards were killed.