Five things to know a week after the Thai election 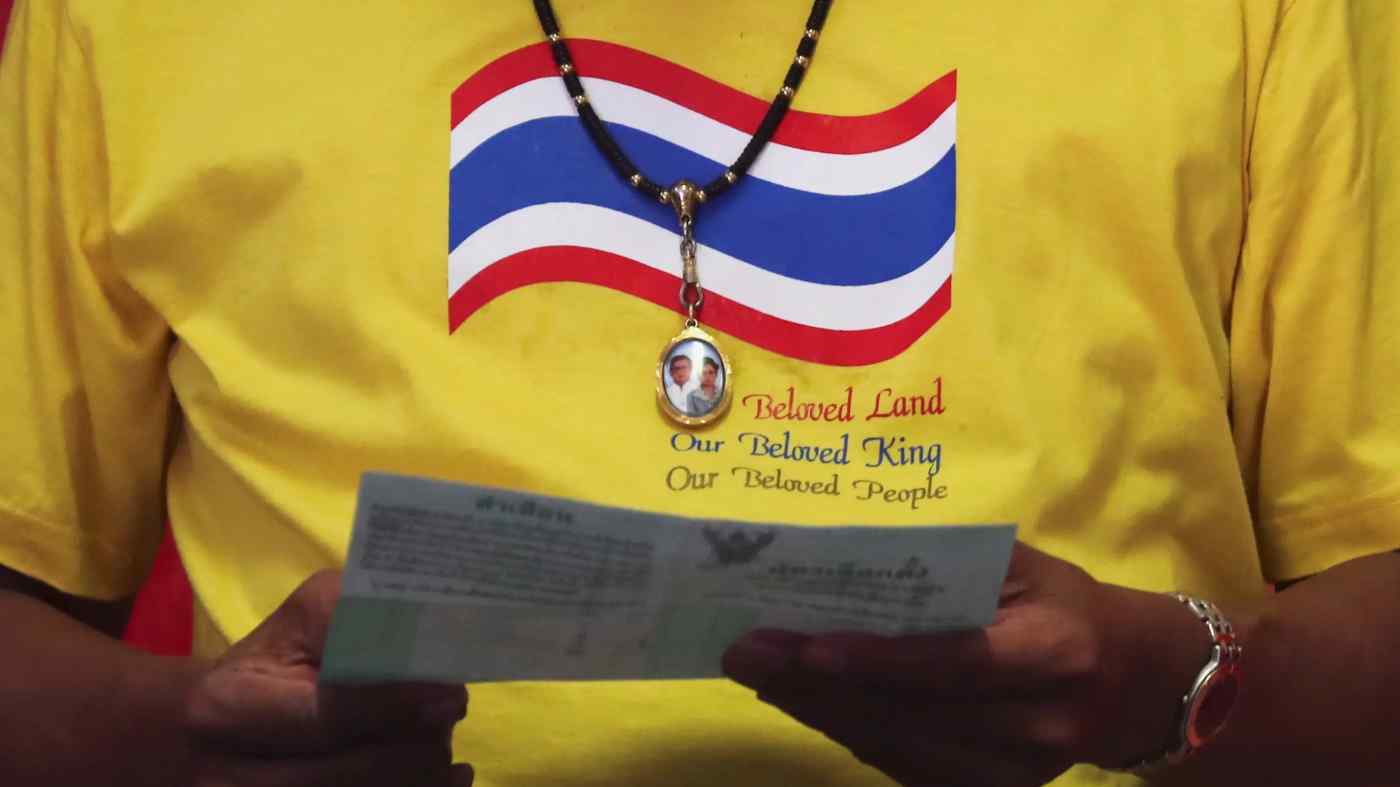 BANGKOK -- A week has passed since voters in Thailand finally had their say, casting ballots in the kingdom's first general election in eight years. It was a closely watched event around the globe: Would Thailand return to a democratic path, or remain under the rule of a military junta and its allies?