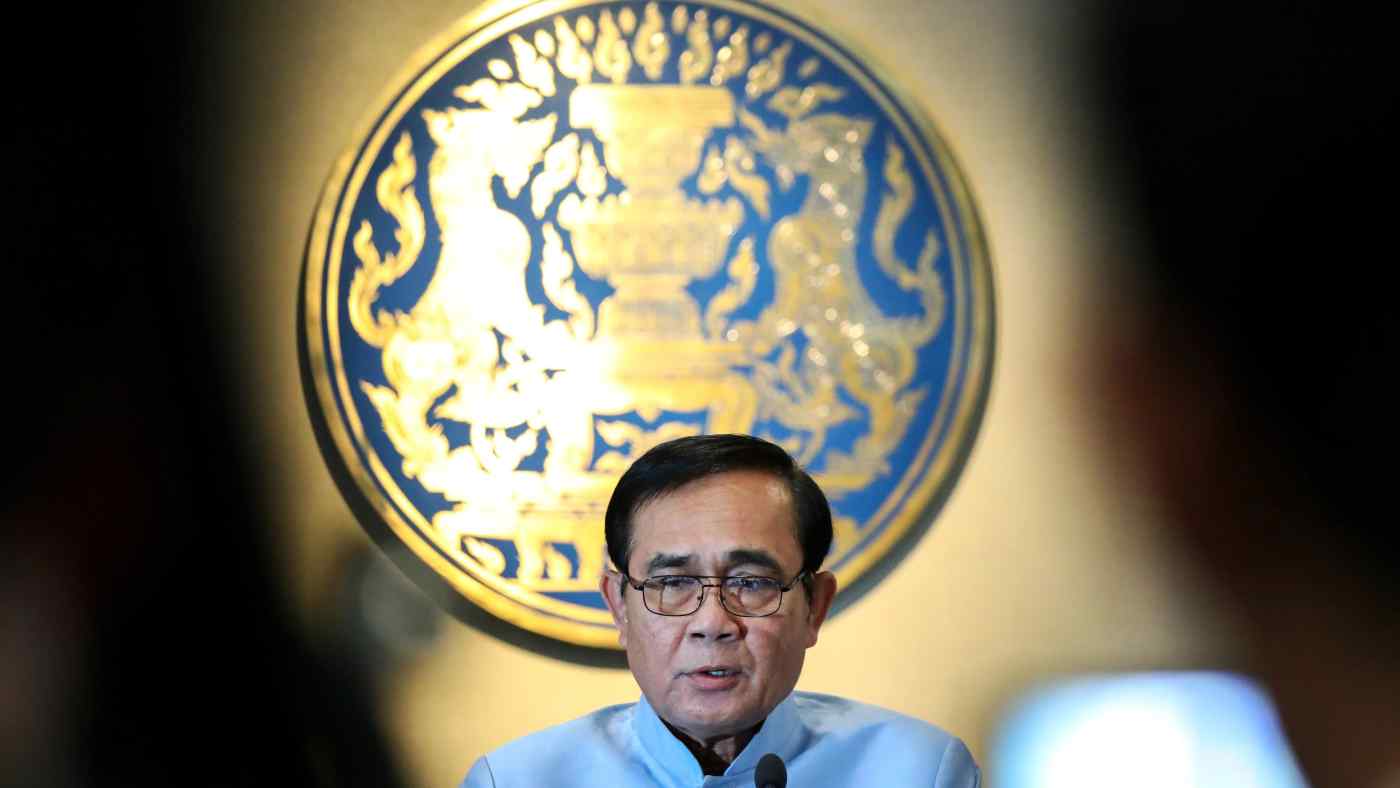 BANGKOK -- Thai authorities on Wednesday announced the results of the general election held on March 24 that showed no clear winner in the lower parliamentary house, although the junta's control of the all-powerful upper house will secure its return to office.

The Election Commission released the distribution of 150 party-list seats, after the Constitutional Court ruled that the distribution formula complied with Thailand's constitution. The long-awaited full results take into account constituency votes that were released on Tuesday and the seat distribution among parties announced Wednesday. They showed that both pro-junta and anti-junta coalitions fell short of forming a majority in the lower house, posing a serious risk of political deadlock going forward.