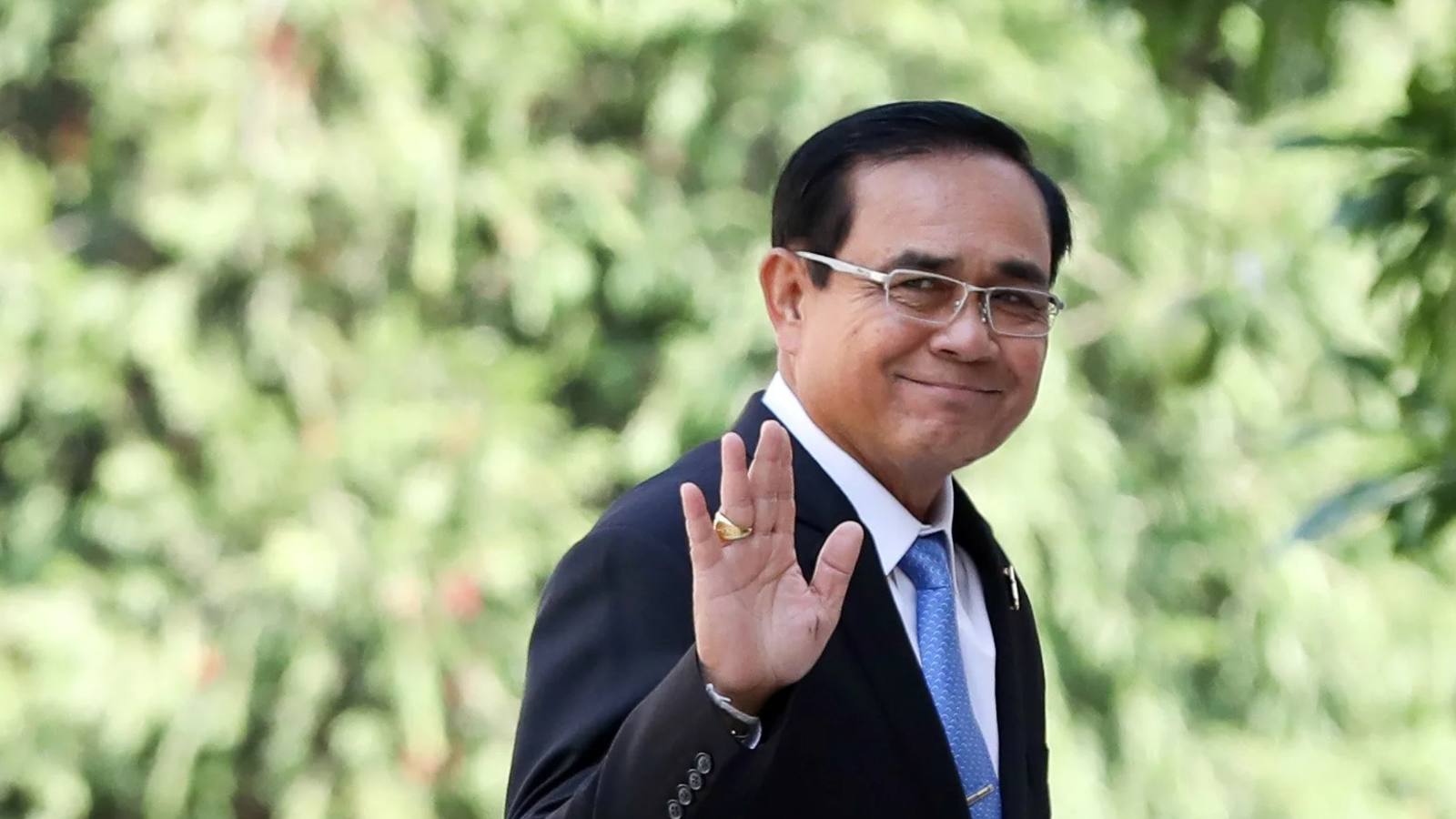 Thailand's next government already 'hanging by a thread' Over 60% still undecided who to vote for, making results unpredictable 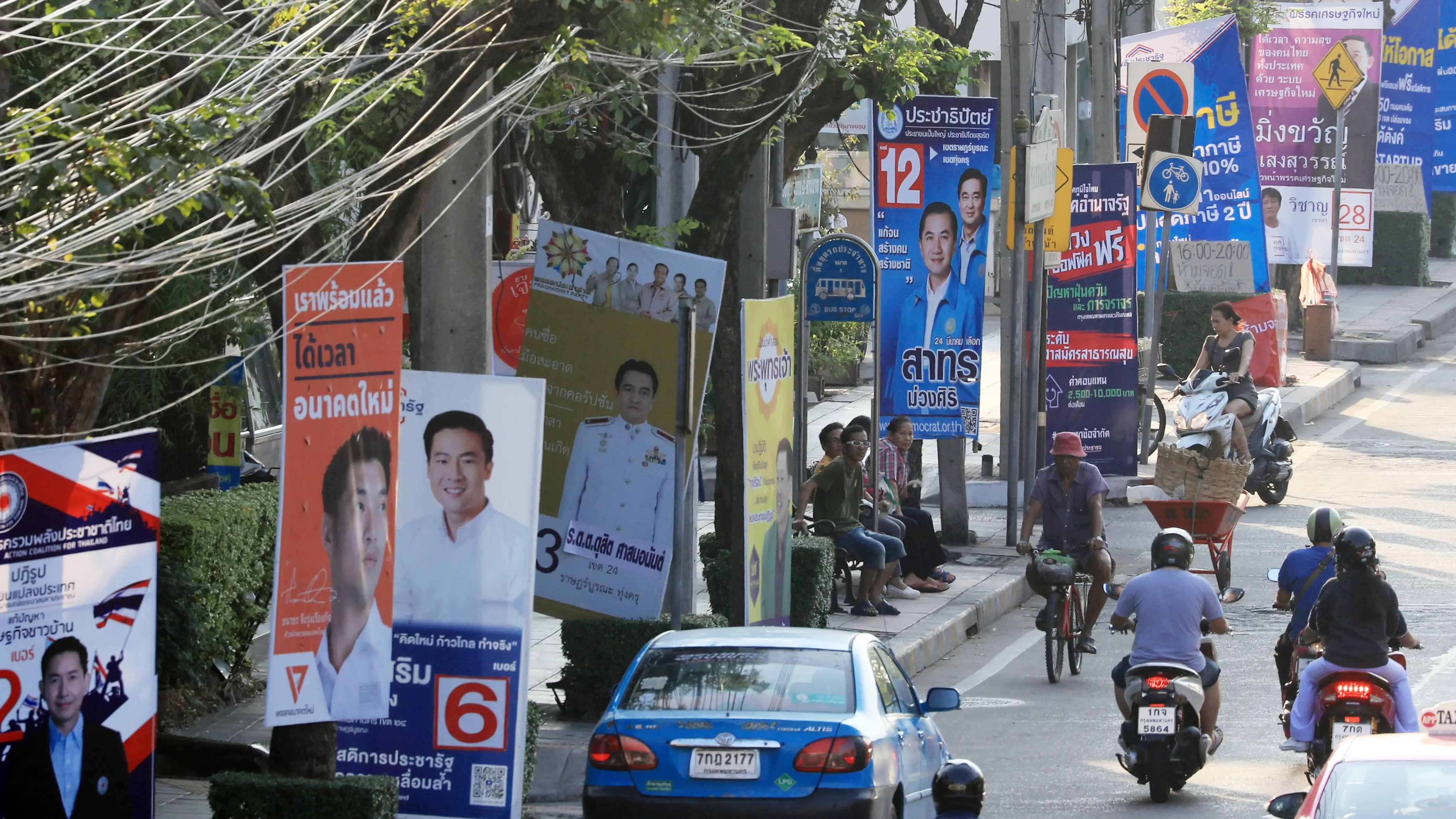 BANGKOK -- With less than two weeks to go before the general election in Thailand, pollsters are struggling to predict the results as most Thais are still undecided on how they will vote.

In a survey conducted by Super Poll Research Services, 62.4% of 3,572 respondents said they were undecided about supporting the incumbent junta; 21.5% said they would vote for pro-junta parties led by Palang Pracharat Party; and 16.1% said they would not support the current government. The survey was conducted nationwide from Feb. 20 to March 8.

The result was in line with another opinion poll conducted Feb. 12 to 13 by local English newspaper Bangkok Post. That survey found that 66.2% of respondents were undecided; 9.3% endorsed the anti-junta Pheu Thai Party that has links to the Shinawatra family; while 7.0% said they would vote for Palang Pracharat.

The upcoming general election will be the first in eight years, after an election in 2014 was disrupted by protesters and nullified by the Constitutional Court. The failure of that election and the ensuing political unrest resulted in a military coup led by current Prime Minister Prayuth Chan-ocha.

Some political analysts said that voters may simply be poll-shy. "Those respondents likely answered 'undecided,' not because they had not made their decisions yet, but because they just did not want to tell who they are going to vote for," said Sakhum Nualsakul, a local political commentator. "Some of them may want to vote for Prime Minister Prayuth, but they do not want to appear as if they are supporting a dictator."

Indeed, a shopkeeper in her 40s told the Nikkei Asian Review, "I am a supporter of Palang Pracharat Party because Thailand was peaceful for the past four years under the current government's rule."

Her kiosk is in Chiang Mai, the largest city in northern Thailand, home to a large population of Thaksin Shinawatra supporters. Former Prime Minister Thaksin is in hiding after having been convicted of corruption. The shopkeeper declined to be identified, saying "My business could be in danger if my customers find out I'm a Palang Pracharat supporter."

In Bangkok, the Nikkei Asian Review spoke to another voter who did not want to be named, this time an anti-junta protester. The 20-year-old university student attended an anti-junta rally, wearing a bandanna fashioned from a Thai flag and a medical mask and sunglasses to hide his identity.

He said he would vote for any of the parties not linked to the military, as he felt that the country could not earn any respect internationally if it continued to be run by the junta. Yet, he kept anonymity because he was afraid that his involvement in the rally could cost him jobs in the future. "It's already getting harder for liberal arts students to get jobs they want."

The silent majority has caused significant political upset in recent times. The most notable was the U.S. presidential election in 2016 that was won by Republican Donald Trump despite opinion polls that had predicted a victory for Democratic candidate Hillary Clinton.

Another example was the Malaysian general election last year when the coalition led by Mahathir Mohamad triumphed against expectations.

For now, the anti-junta Pheu Thai Party is expected to gain the largest number of seats in the lower house, but it is thought that no party will win an outright majority. "Undecided voters are unlikely to cause a surprise in the upcoming election," said Sakhum.

But given the unexpected election results recently, the silent majority can't be underestimated. So far, the Thai campaign has already been full of surprises, from the entry and the subsequent royal ban of Princess Ubolratana in the election, to the closing down of the party that backed her. The results may yet yield the biggest surprise of all.