Thailand's next legislature at risk of political deadlock 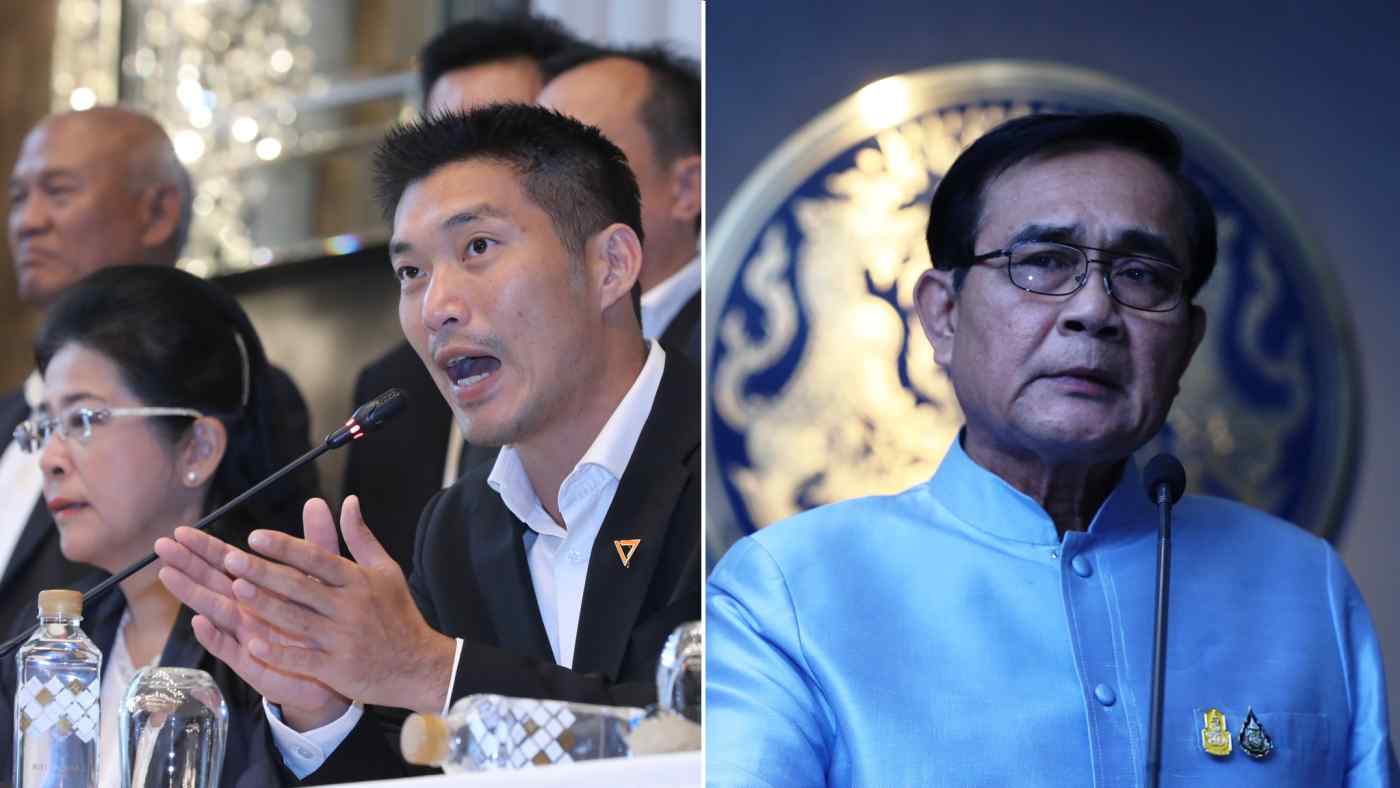 BANGKOK -- The risk of a dysfunctional parliament in Thailand has grown starker now that the full vote count from the election on March 24 shows an anti-junta coalition with a good chance of claiming a lower house majority.

Of the 500 lower house seats, a seven-party, anti-junta coalition appears to have won 253. The number includes single-constituency winners as announced by the Election Commission of Thailand as well as candidates that will be seated based on the proportion of votes their parties won across the nation.