Thai junta leader says election will come as late as 2019

News comes as middle-class urbanites lose patience with the delays 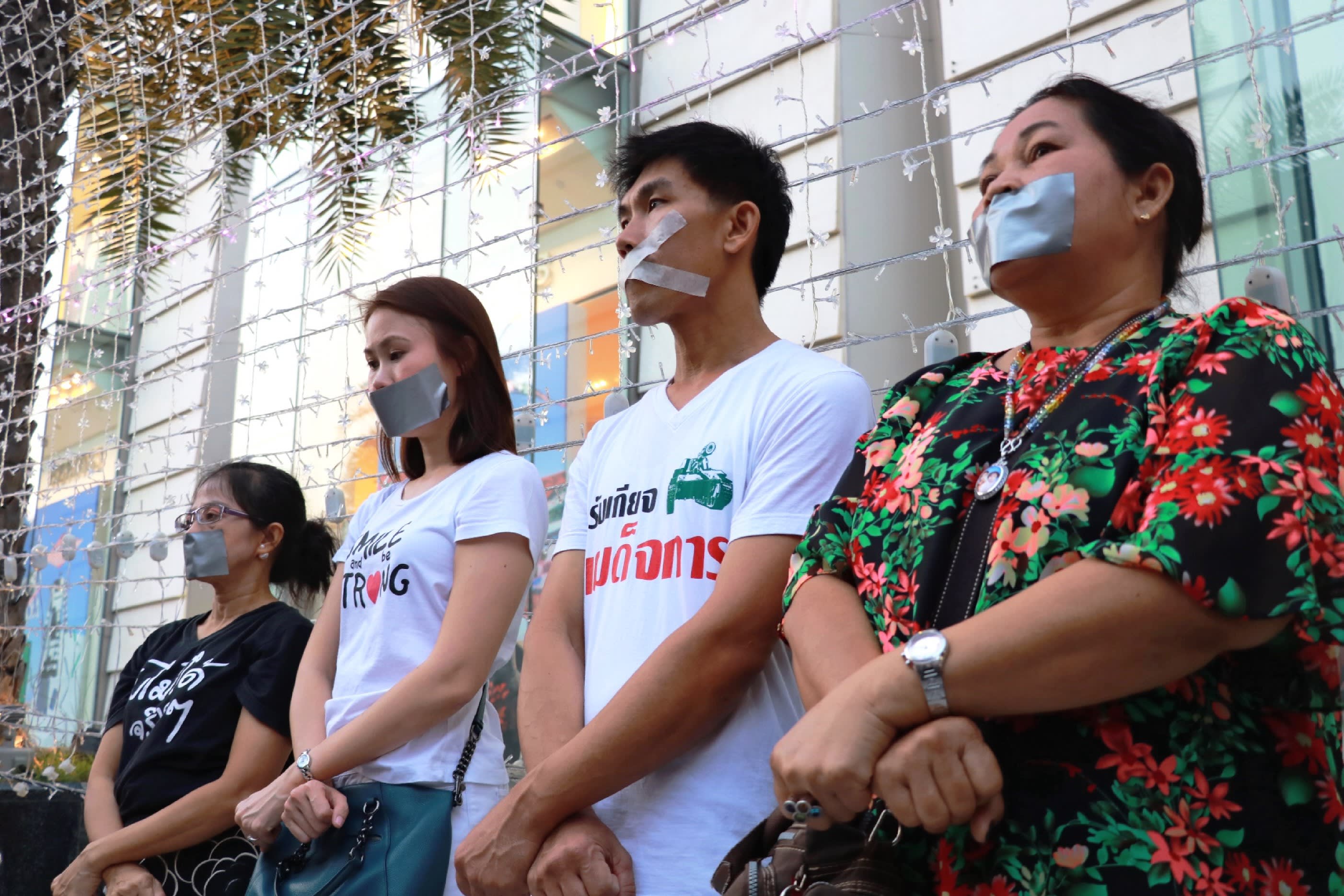 BANGKOK -- Thailand's next general election will be held by next February, the head of the military government said Tuesday, pushing back this key step toward restoring democratic rule by as much as three months from his earlier promise.

"The polls will happen no later than February 2019," Prime Minister Prayuth Chan-ocha told reporters after a cabinet meeting, the English-language Bangkok Post reported.

The junta faces a rapid loss of public support fueled in part by the latest delay, which was decided on last month by the government-appointed legislature. For those awaiting a return to democracy, it marks another broken promise.

Protests in clear violation of a ban on political assembly have recurred in recent weeks. Five pro-democracy activists stood in front of a famous department store here Feb. 1, their mouths covered with tape. And on Feb. 10, hundreds gathered near the Grand Palace to voice dissatisfaction with the junta.

Such dissent goes beyond a narrow range of activists. Observers say support for the junta is slipping even among the urban middle class, which had tolerated military rule. Activists who had backed the junta are turning against it, according to a Thai political analyst.

The Nation, another English-language newspaper, wrote in a recent editorial that while the military top brass "still have a few die-hard supporters, the majority believe it is time to move on, away from this political straitjacket."

Allegations of hidden wealth surrounding Deputy Prime Minister Prawit Wongsuwan, said to be No. 2 in Prayuth's government, have also hurt its credibility. Critics see the retired general's alleged failure to declare a collection of luxury watches among his assets as a betrayal of the government's pledge to root out corruption.

Pro-democracy groups are calling for elections by November, as Prayuth promised last year, and for Prawit to be purged from government. Whether Prayuth's commitment to a new election date eases pressure for public protests remains to be seen. Some fear clashes between demonstrators and government forces if the protests continue in violation of the assembly ban.

Delaying the vote any longer would only accelerate the junta's loss of public support, a political observer who asked to remain anonymous told the Nikkei Asian Review.