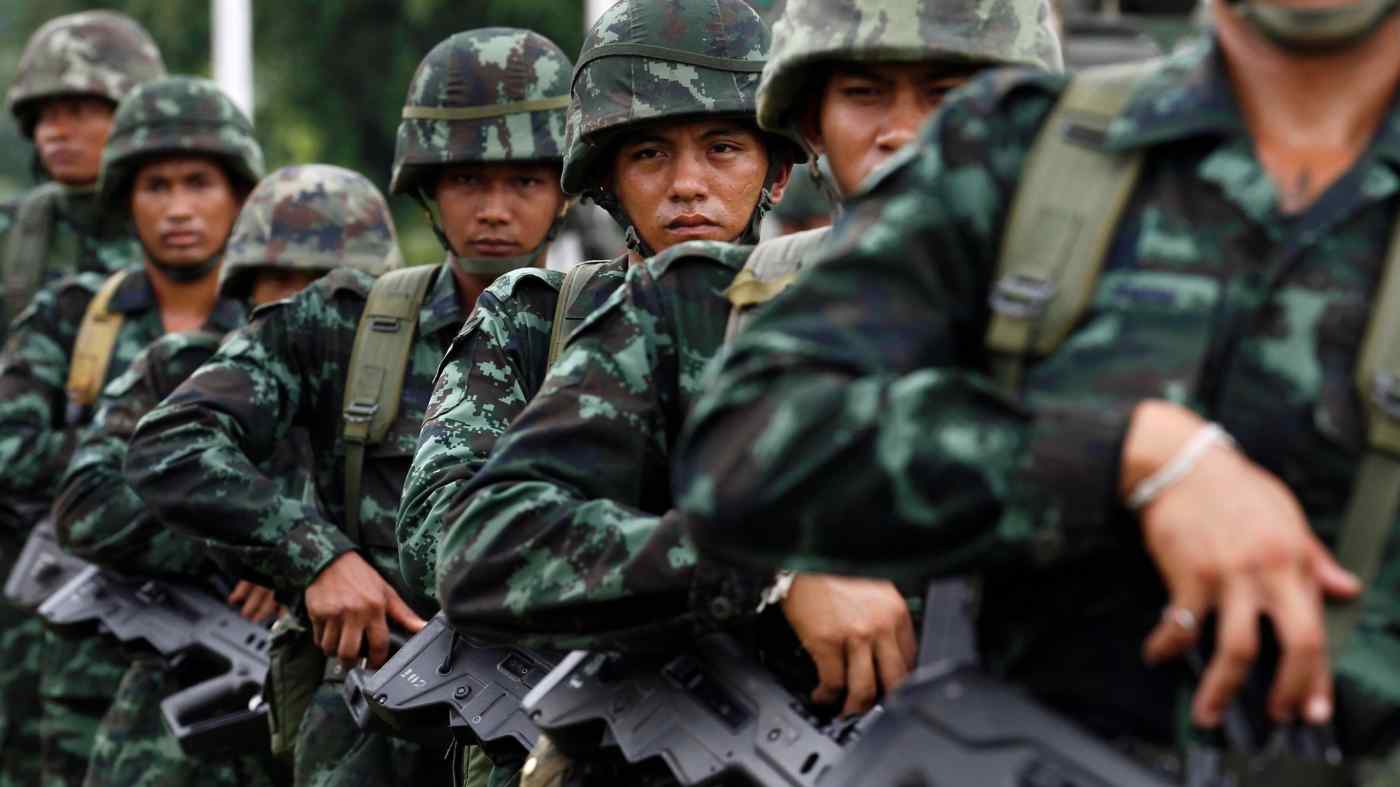 In January, hundreds of armed troops combed through Bannang Sata, a hilly area of forest and rubber plantations near the Malaysian border, where militants have staged attacks in an insurgency entering its 15th year. Soldiers have arrested more than 40 men during two forays here.