Monarch to bring "all crown assets" under his name, dividends to be taxed 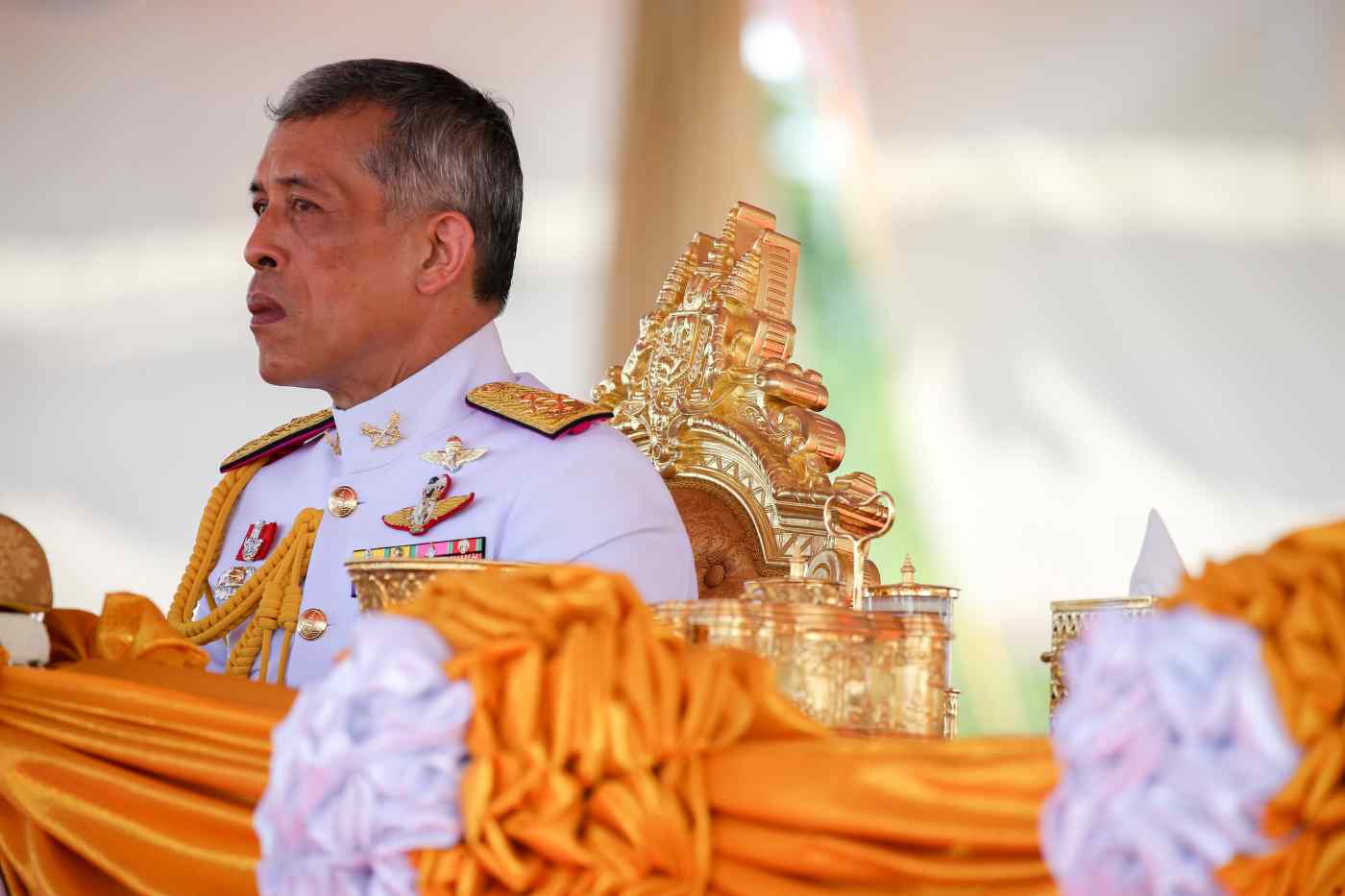 As of June 15, he took over all the shares that were previously controlled by the Crown Property Bureau, an entity that manages royal assets on behalf of the royal family.

The king's stake in Siam Cement Group increased from 0.76% to 30.76%, worth 155.8 billion baht ($5.3 billion) based on the company's share price on Monday afternoon. In Siam Commercial Bank, the country's third largest lender, he now controls a 21.48% stake, worth 97.5 billion baht, up from 3.34%. The transfer increased the king's combined shareholding value in the two companies by 234.14 billion baht but it is not clear if any payment has been made for the stakes.

It said in a statement released on Monday that the transfer will not result in any change to the operations of the two companies. However, shares in Siam Cement Group and Siam Commercial Bank fell 2.76% and 2.91% respectively on Monday, compared with a 1.47% drop in the benchmark Stock Exchange of Thailand index.

Also on June 15, the CPB announced that ownership of all royal assets registered under the name of the bureau will be transferred and reverted to King Vajiralongkorn.

The statement said that crown assets that registered under the king's name will become subject to duties and taxation like assets "belonging to any other citizen."

Previously, rental income and dividends paid out for assets owned by the CPB were not taxed as the body was legally defined as a juristic person without any tax obligation.

"The removal of exempted status was accomplished in line with His Majesty's wishes," the statement said.

This was the latest of changes regarding royal assets initiated by the king who assumed the throne after his father, King Bhumibol Adulyadej, passed away October 2016.

CPB assets, including prime land plots in Bangkok and shareholding in major listed companies, were estimated to be worth 1.4 trillion baht in 2014.

In July 2017, the Crown Property Act was amended to give the king full control in "management and making benefits" of these assets. Following the amendment, part of CPB's holdings in Siam Commercial Bank and Siam Cement Group were transferred to the king's name. The two companies were initially founded by previous kings of the Chakri dynasty.

In the past, CPB assets were kept separate from those personally owned by the king and other members of the royal family. But following the June 15 statement, both the monarchy's assets and the king's personal assets will come under the same category of "Crown Property Assets." The statement said that "all Crown Property Assets are to be transferred and reverted to the ownership of His Majesty so that they may be administered and managed at His Majesty's decision."

The statement added that the change in ownership will also allow the king to "delegate to his trusted officials of personnel through whom His Majesty could maintain close attention so that management could proceed within the framework of good governance."

Satitpong, who has served as the king's private secretary since he was crown prince, had become board chairman of Siam Cement following a shareholders meeting in March. He was earlier appointed by the king to run the CPB. Thumnithi, who was in charge of the king's personal affairs at the Royal Household Bureau when he was crown prince, also assumed a director post at Siam Cement in late April.