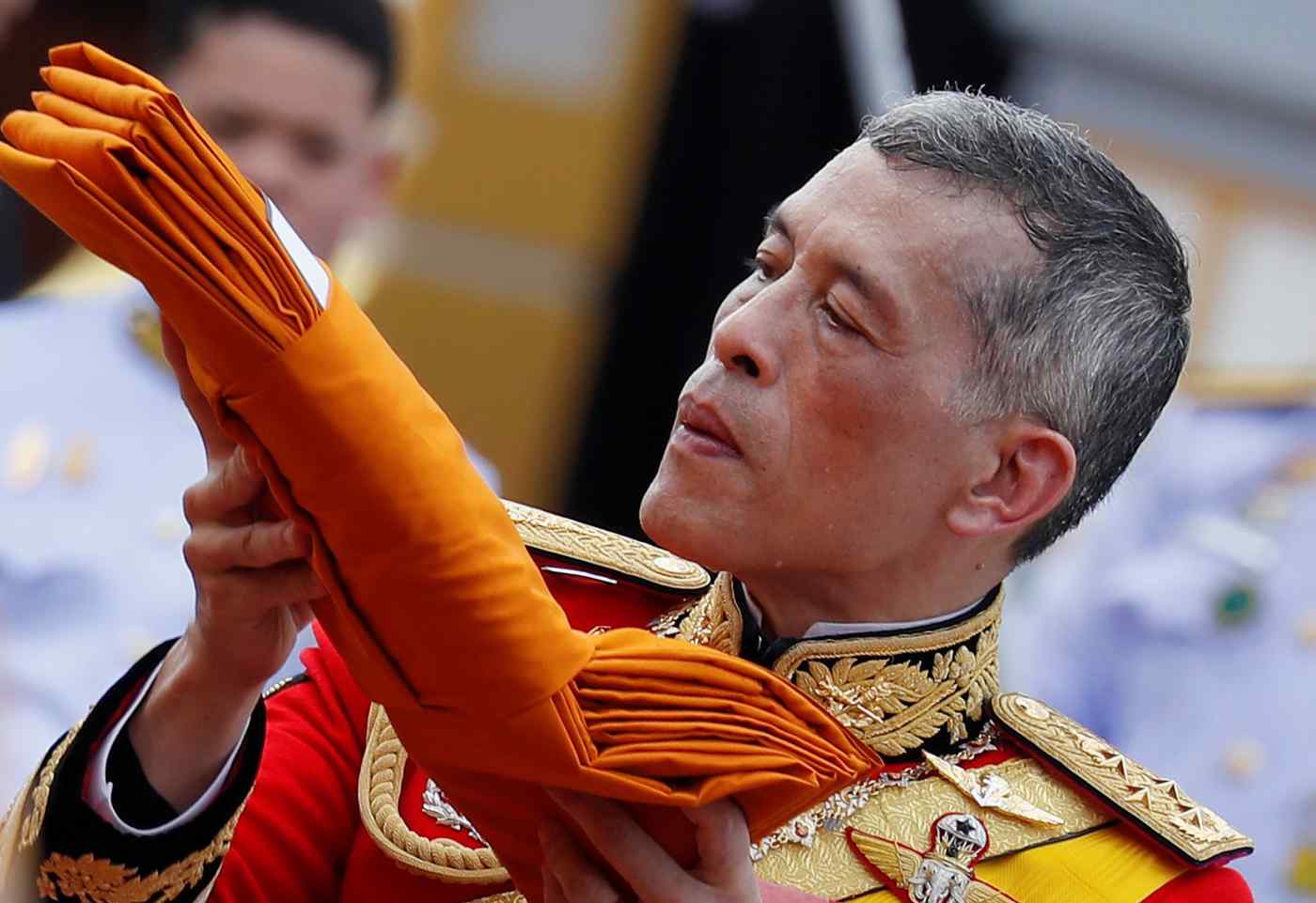 Controlling some 9 million shares, the king is now SCG's 15th-largest shareholder in his own right, according to a list of the company's major shareholders.

The shares were apparently transferred from the firm's largest shareholder, the Crown Property Bureau (CPB), an organization that manages the monarchy's assets such as shareholdings in corporates and prime real estate. The bureau was brought under the king's direct control after the death of his father King Bhumibol Adulyadej in 2016.

This move is similar to a transaction that surfaced in October 2017, in which part of the bureau's holdings in Siam Commercial Bank, Thailand's third-largest bank by assets, was transferred to the king to make him its third-largest shareholder. His 3.3% stake is now worth around 16.9 billion baht.

CPB remains the largest shareholder of the bank with an 18.14% stake.

It is not known whether payments were made for the SCG and SCB stakes.

The CPB is legally defined as a juristic person. It is not a government agency and has no tax obligations. Its rental income and dividends from shareholdings are used to fund the royal family's activities, which in the past have included rural development projects and education and health schemes.

Assets, which belong to the crown as an institution, were estimated to be worth 1.4 trillion baht in 2014. In the past, CPB property was kept separate from property privately owned by the king or members of the royal family.

In July 2017, amendments were made to the Crown Property Act so that "management and making benefits" of royal properties will be subject to "the king's will" and managed by his personal appointees.

On Sunday, King Vajiralongkorn appointed Air Chief Marshal Satitpong Sukwimol, his close aide and secretary since he was a prince, as director-general of the CPB. It was the first time the bureau's chief has been changed in over 30 years.

Satitpong has been picking up several important roles since King Vajiralongkorn assumed the throne in late 2016. Also effective on Sunday, he was named Lord Chamberlain.

He is also set to sit on the board of directors of SCG following approval at the group's annual shareholder meeting on March 28.