Thai king will be crowned after general election, says Prayuth 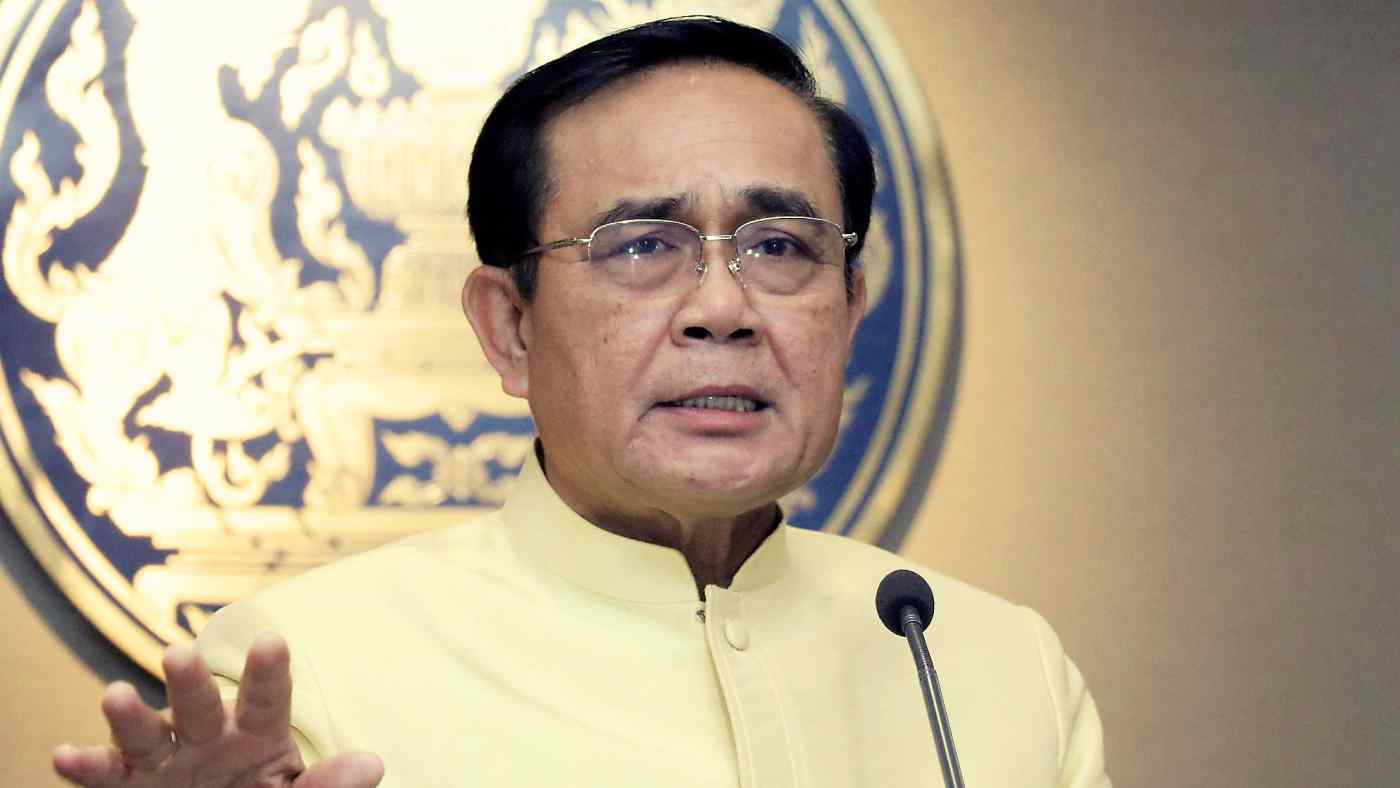 Speaking to reporters after his weekly cabinet meeting, Prayuth changed tack on an earlier statement in June, when he said that the coronation would happen before the election.