Thailand: Land of a thousand generals 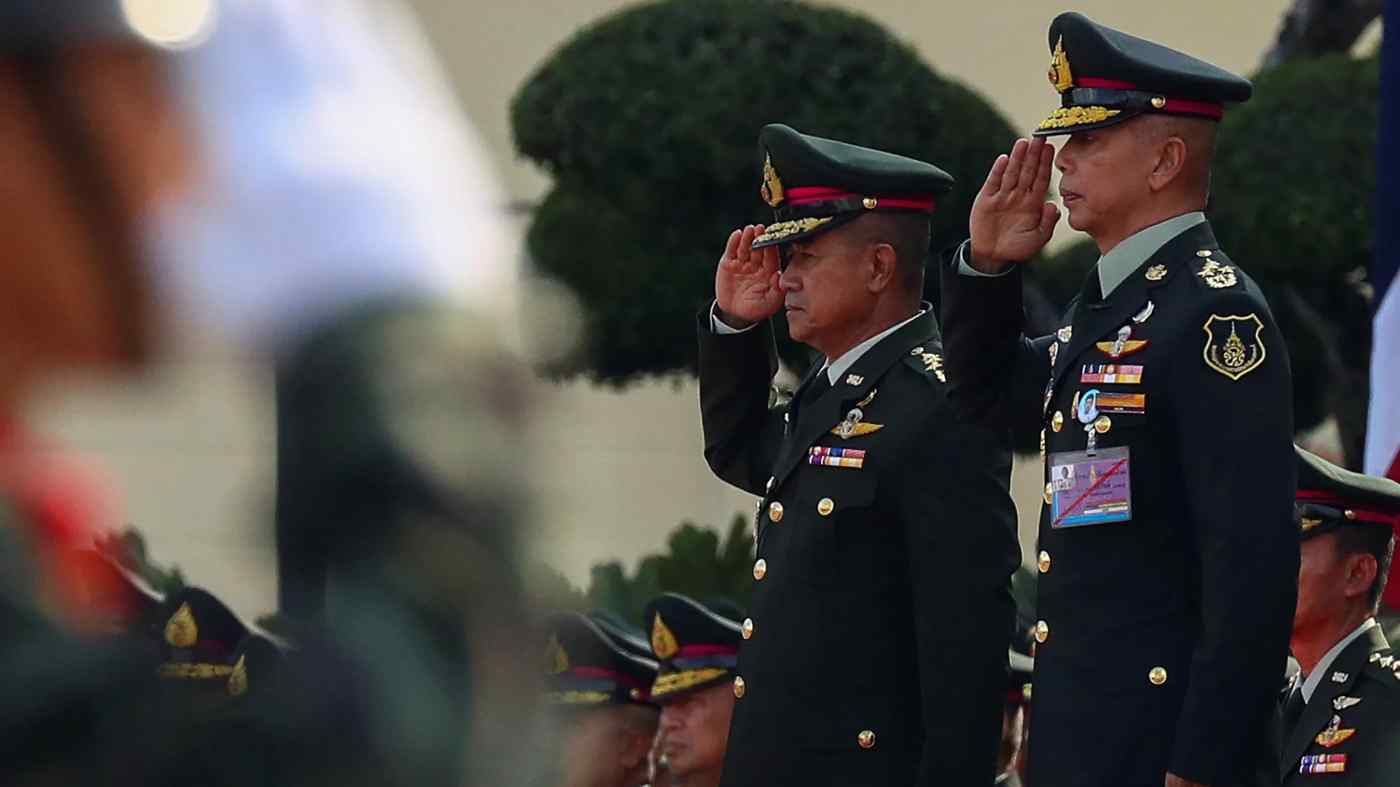 Many Thai generals busy themselves with tasks that are often performed by those of lower ranks in other military forces.   © Reuters
DOMINIC FAULDER, Nikkei Asian Review associate editorDecember 31, 2019 16:08 JST | Thailand
CopyCopied

BANGKOK -- By September each year, virtually all Thailand's newly promoted generals, air marshals and admirals have been confirmed in their new positions.

2019 was fairly quiet with just 789 appointments, well below the 980 seen in 2014 and 944 in 2017, according to the Royal Gazette, the official organ in which new laws are promulgated and public sector appointments announced.