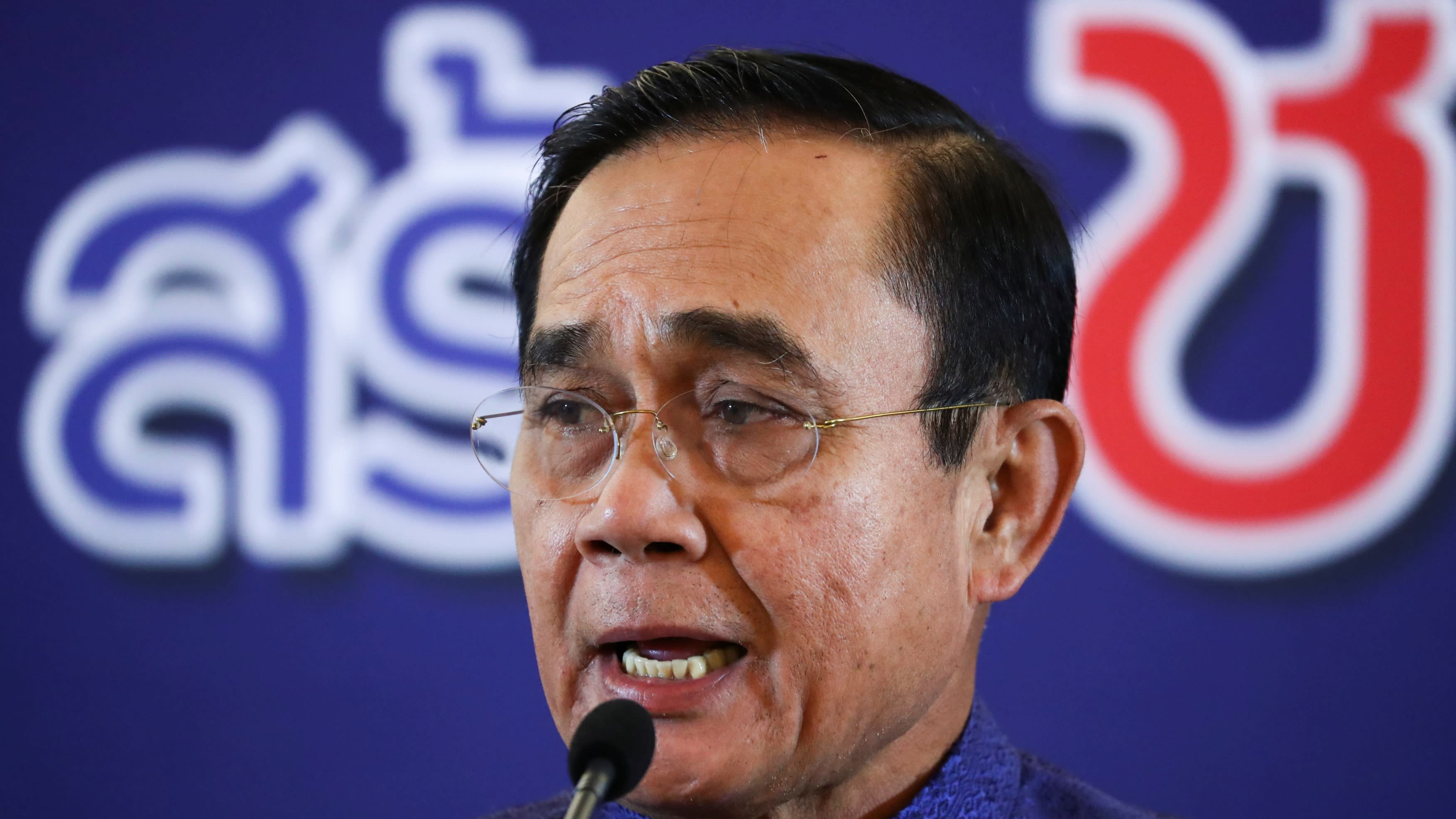 BANGKOK -- Thailand Prime Minister Prayuth Chan-ocha brought an end to a monthlong vacancy in the cabinet by appointing former Transport Minister Arkom Termpittayapaisith to the position of finance minister.

The appointment was signed by the prime minister on Oct. 1, according to the Royal Gazette, the government's official journal, released on Monday. Arkom will fill the gap created by the abrupt resignation of former Finance Minister Predee Daochai a month ago.

Arkom, who is 64, became the transport minister in August 2015 when Prayuth was junta chief. He had played a key role in the kingdom's major infrastructure projects, such as the construction of the high-speed railway that will link three major airports at a cost of 225 billion baht ($7.1 billion). He left the job when Prayuth replaced the junta cabinet with the elected civilian government after the general elections in March 2019.

Before his stint as transport minister, Arkom was already honing his skills as an economist. He joined the Thai government's economic planning agency National Economic Social Development Board in 1979 after graduating from Thammasat University the previous year. He subsequently received a master's degree in development economics from Williams College in the U.S. After serving a few decades, he became secretary-general of the agency in 2010.

The main task for the new finance minister will be to boost Southeast Asia's second largest economy, which the Bank of Thailand expects to contract by 7.8% in 2020, the worst slump in Thai history, due to the COVID-19 pandemic. They said their departure would make it easier for Prayuth, politically, to reshuffle his cabinet. The vacancies created during a time of economic turmoil prompted strong criticism.

Along with new Deputy Prime Minister and Energy Minister Supattanapong Punmeechaow, the premier assigned the finance minister position to Predee, previously a co-president of Kasikornbank, Thailand's fourth largest bank by assets. He was inaugurated on Aug. 12 but resigned on Sept. 1, citing health reasons.

Many economic stimulus measures by the current administration involve budgetary handouts to accelerate consumer spending at a time when Thailand cannot rely on revenue from sources such as tourist spending.

Arkom will have to ensure that Thailand stays below the 60% debt-to-gross-domestic-product ratio ceiling so that it has room to maneuver in case of future needs. The Public Dept Management Office has told the finance ministry that public debt as a share of GDP will not rise beyond 57% over the next five years as long as the government keeps budget deficit at an average of 2.8% to 2.9% of GDP.

Thailand's economic malaise is one of the reasons that led young protesters to take to the streets in pro-democracy rallies over the last few months.