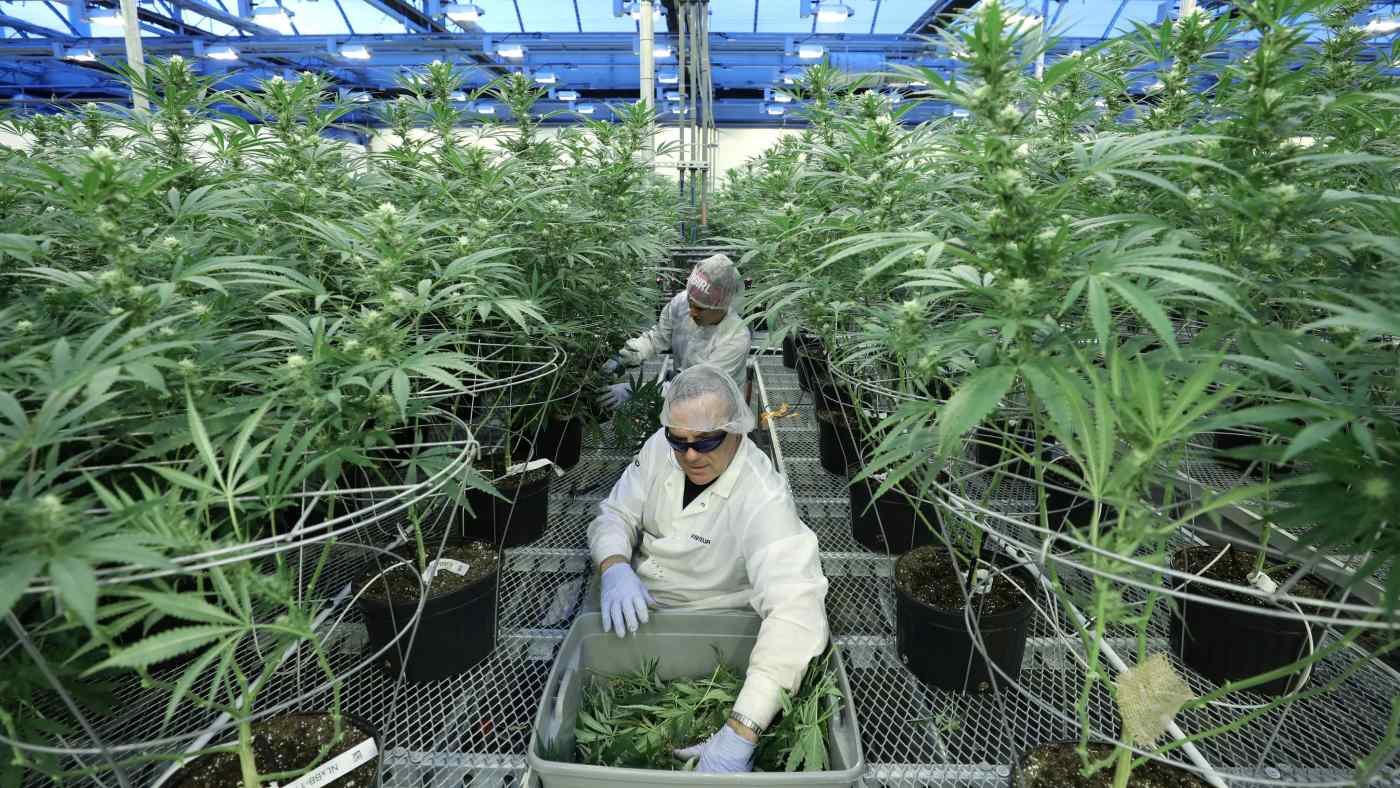 BANGKOK (Reuters) -- Thailand approved marijuana for medical use and research on Tuesday, the first legalisation of the drug in a region with some of the world's strictest drug laws.

The junta-appointed parliament in Thailand, a country which until the 1930s had a tradition of using marijuana to relieve pain and fatigue, voted to amend the Narcotic Act of 1979 in an extra parliamentary session handling a rush of bills before the New Year's holidays.