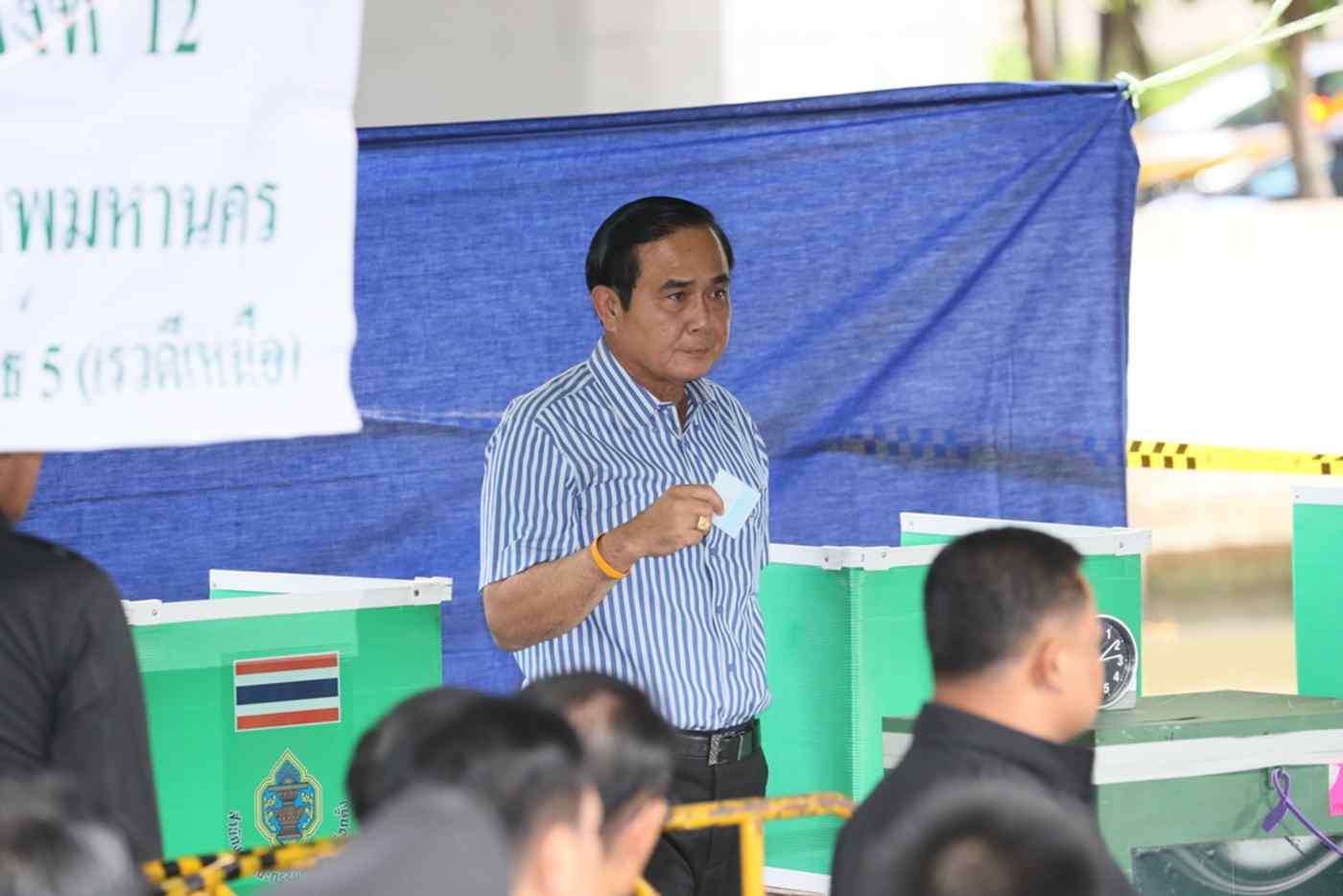 BANGKOK -- The majority of voters in Thailand's referendum on Sunday have endorsed a draft constitution that the military-backed government claimed would put the country on a path back to democracy and full election in 2017 -- but one still firmly guided by the military.

The national election commission announced on Sunday evening that with about 90% of ballots counted, the draft constitution had been accepted by over 61% of those who voted. Full official results are due on Wednesday.