The 26-year-old who is changing Taiwan 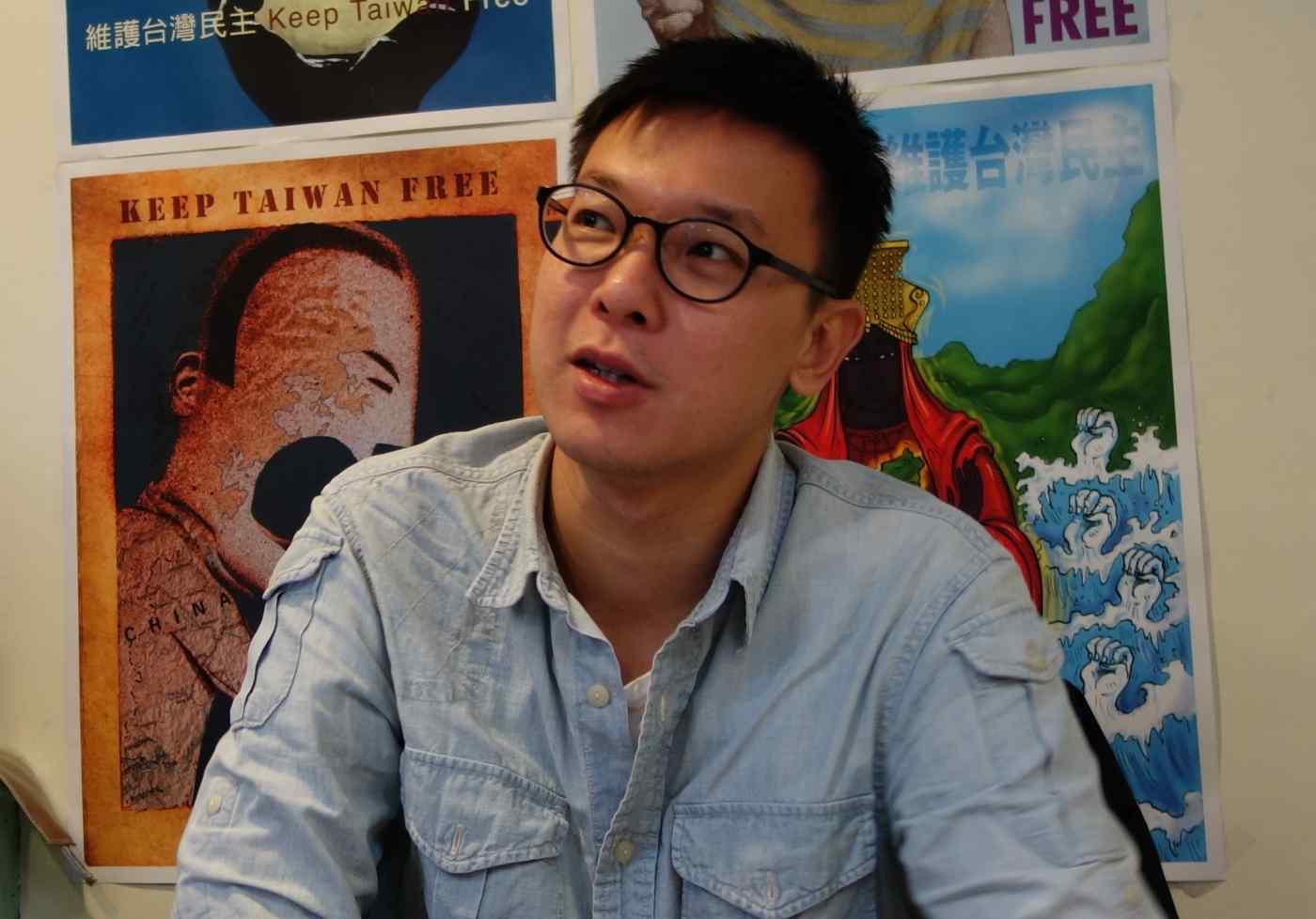 Lin Fei-fan is also one of the island's brightest political stars, thanks to his strong anti-China stance. He may well go on to influence cross-strait relations and even the democratic movement in Hong Kong, though he has not said whether he plans to run for public office. He is, however, supporting his controversial fellow activist Chen Wei-ting in his bid to run in a legislative by-election. Chen has told a newspaper that he once received a suspended indictment for sexual harassment and therapy for related issues.