The Chinese Communist Party at 100: a century of growth and control 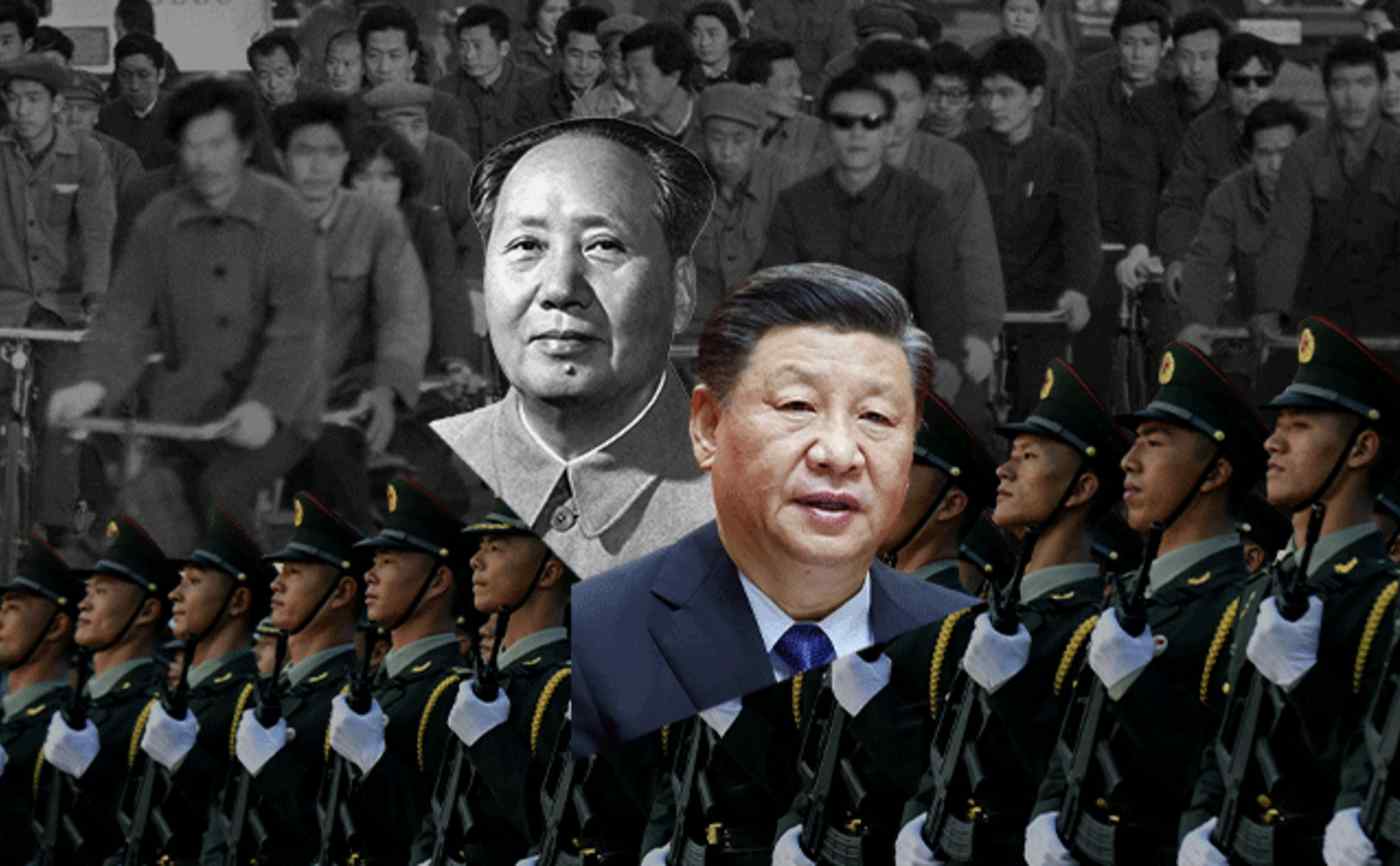 TOKYO -- The Chinese Communist Party is celebrating its 100th anniversary. Formed by 13 people in 1921, the organization has expanded exponentially and has led China to vie with the U.S. for global hegemony. The party's rule has survived numerous turbulent periods and events, such as the Great Leap Forward, the Cultural Revolution and the Tiananmen Square crackdown, supported in recent decades by the growth of the country's economy -- now the world's second-largest. Here is a look back on the light and shade of the party's changes through the generations. Visit our interactive content here.