Threat of scandal testimony could tie up Japan's legislature 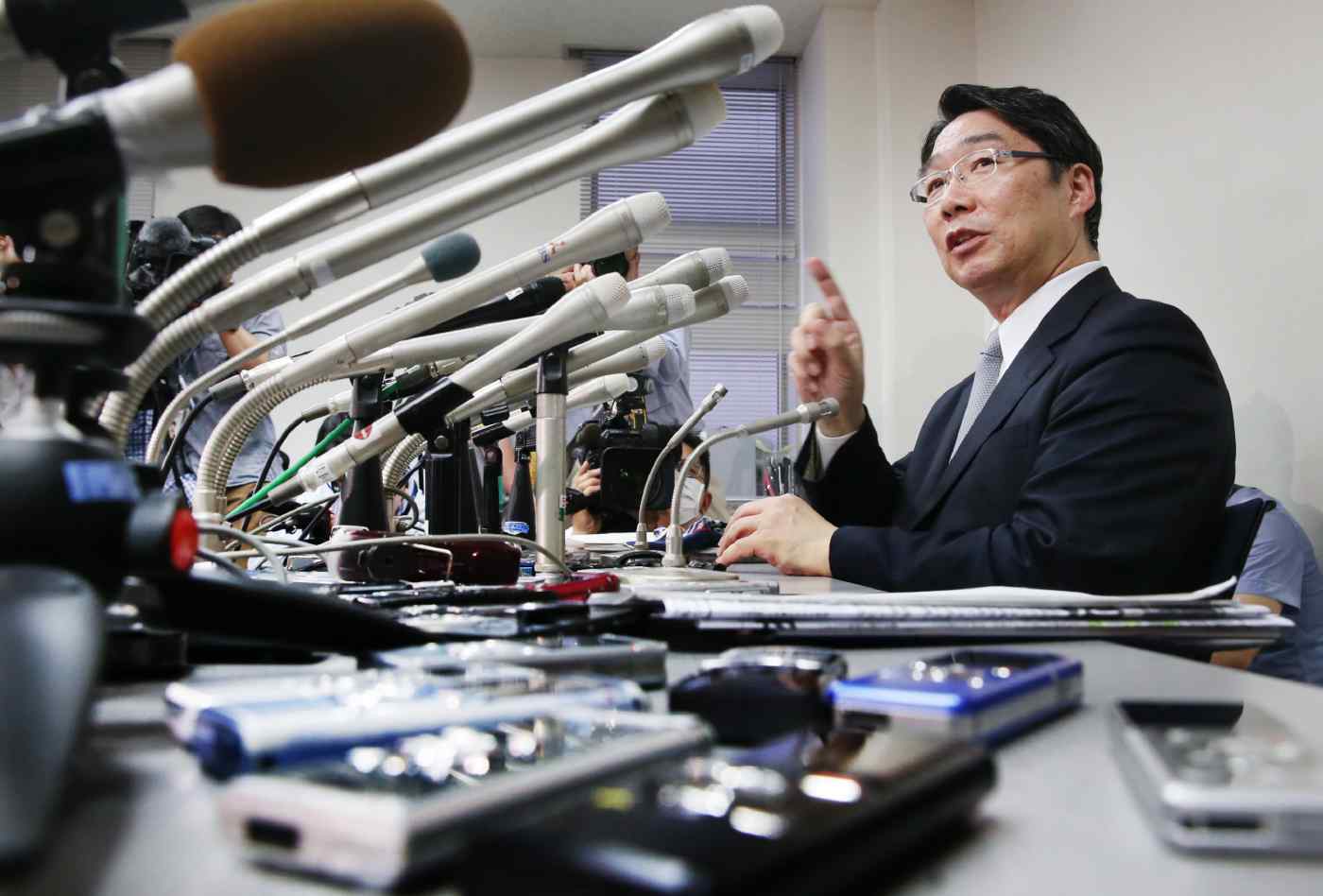 TOKYO -- Japanese lawmakers are clashing over whether to have a former education ministry official testify about documents allegedly tying Prime Minister Shinzo Abe to a new school scandal, a conflict that could throw off the legislature's schedule with just weeks remaining.

Documents obtained by the opposition Democratic Party suggest that the prime minister influenced the government's decision to let Kake Educational Institution, chaired by a friend of Abe, open a veterinary school in a deregulation-friendly strategic special zone. The documents apparently state that the Cabinet Office urged the education ministry to have the school set up within the shortest possible time frame, referring to "the top level of the prime minister's office" and "the will of the prime minister."