Shooting appeared to be assassination of the southern city mayor 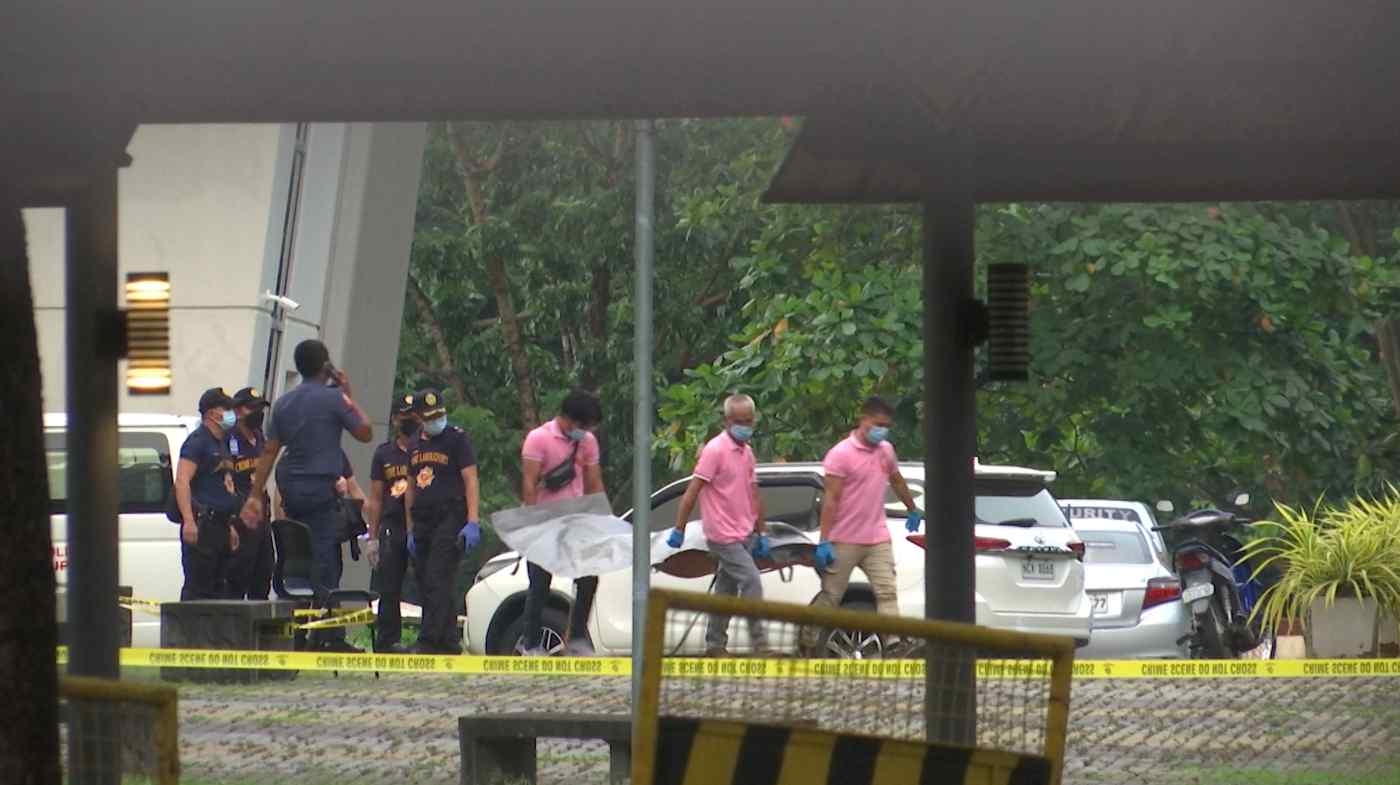 Police investigators carry the body of one of the three people who died during a shooting, at the Ateneo de Manila University, in Quezon City, Metro Manila, Philippines, July 24.   © Reuters
July 25, 2022 00:42 JST | Philippines
CopyCopied

MANILA (Reuters) -- Three people died in a shooting at a university graduation ceremony in the Philippines' capital region on Sunday, including a former mayor from the volatile south of the country, police said.

Local Quezon City police chief Remus Medina said the shooting appeared to have been an assassination of the former mayor of the southern Lamitan city, Rose Furigay.