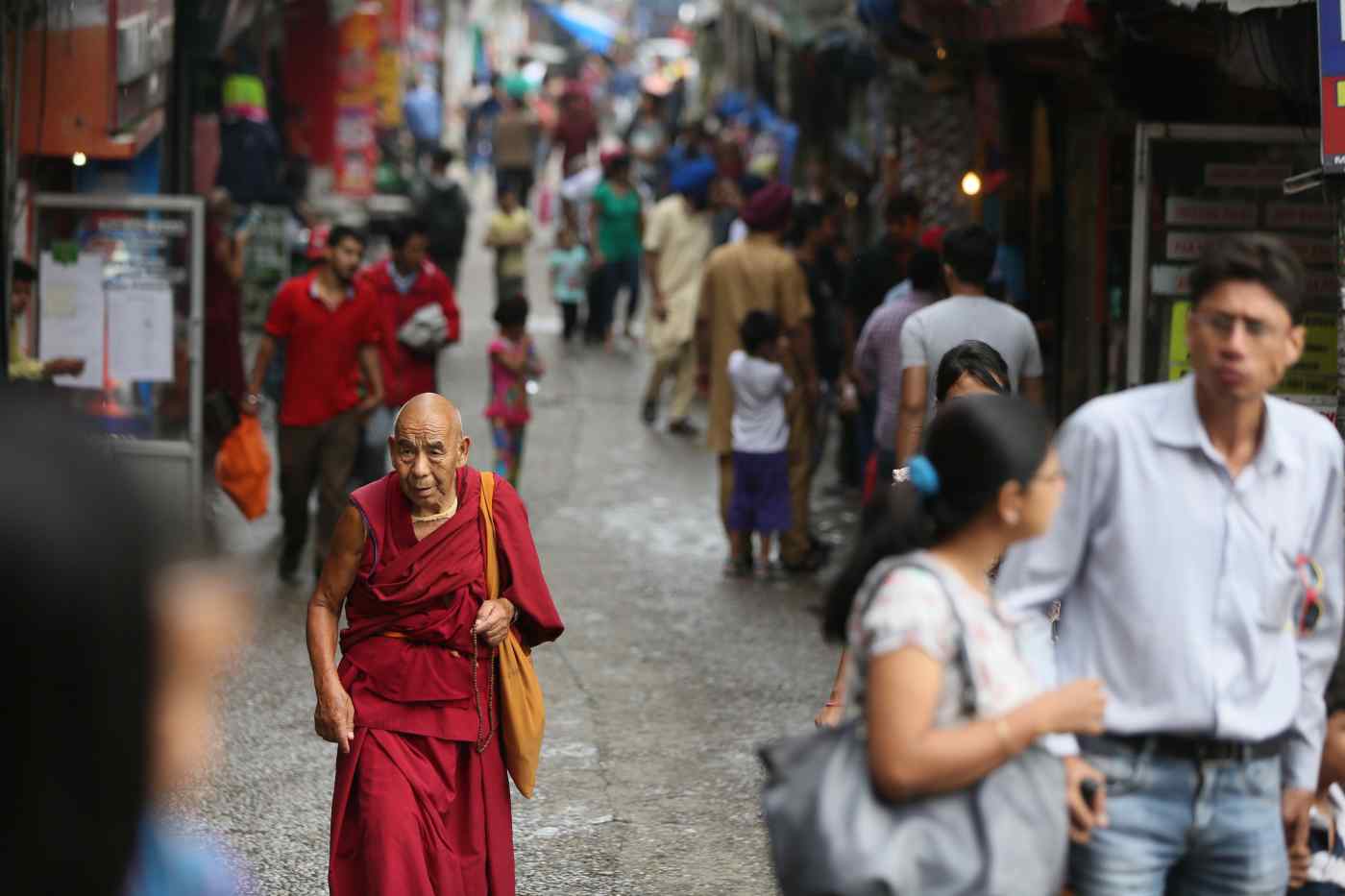 DHARAMSALA, India There was only one student in the classroom. "There were 12 or 13 students several years ago," said the lonely-looking man in his 20s studying computer graphics in the corner.

The classroom is at a boarding school in Dharamsala, in northern India, where the Central Tibetan Administration, better known as the Tibetan government-in-exile, is located. People ages 18 to 30 who have recently fled the Tibet Autonomous Region in China receive basic education and job training here for three to eight years. The school had 700 students nine years ago, but the number has since dropped to 101. The third floor of the three-story building is vacant, many of its windows left broken.