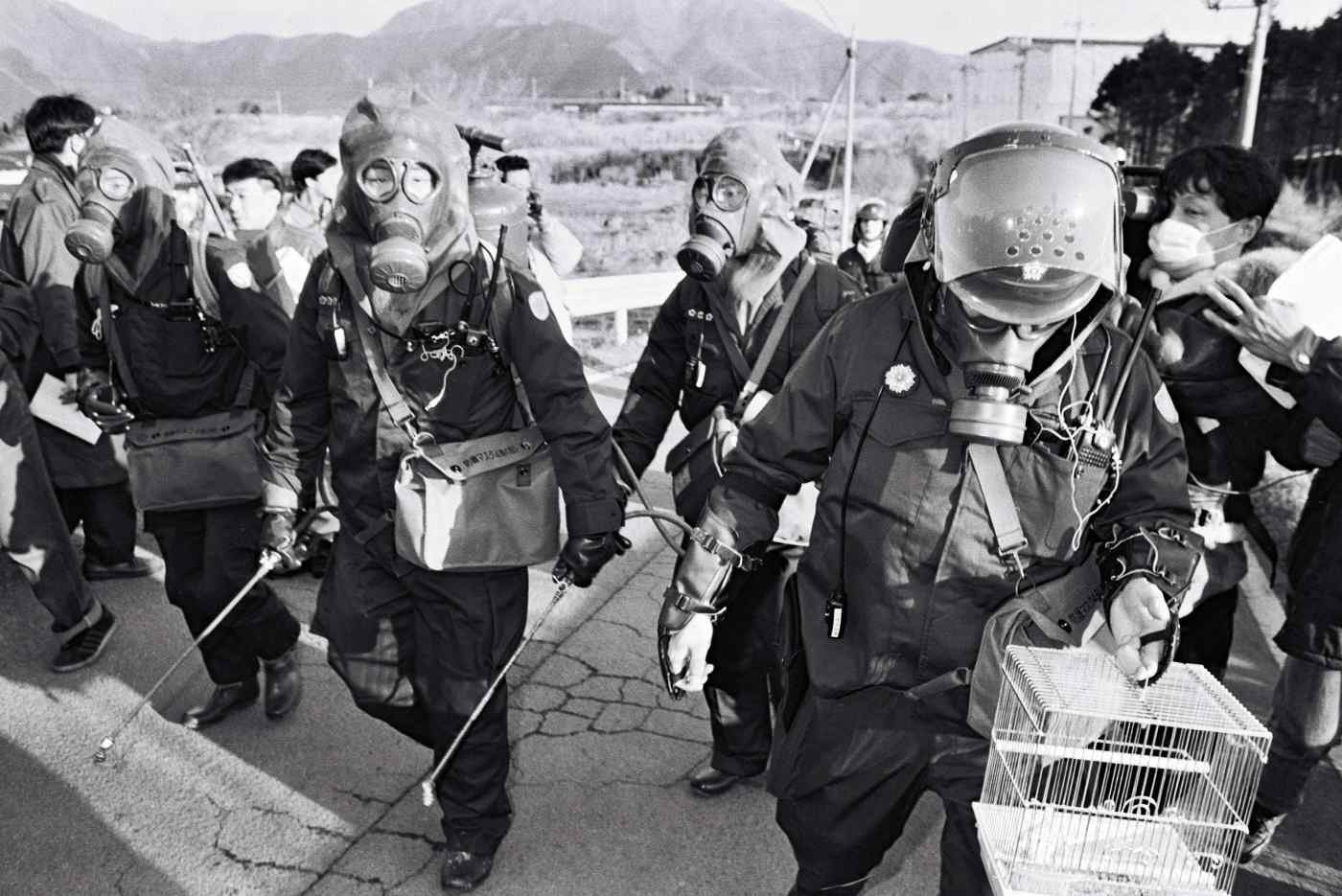 TOKYO -- Seven members of the cult behind the 1995 Tokyo subway sarin gas attack were hanged on Friday, the largest group of people to be executed in post-war Japan.

Shoko Asahara, the 63-year-old leader of the AUM Shinrikyo, or 'supreme truth,' cult was among those put to death. Six other members remain on death row for their involvement in the attack, which left 13 dead and thousands ill and shattered the myth of Japan being a safe society.