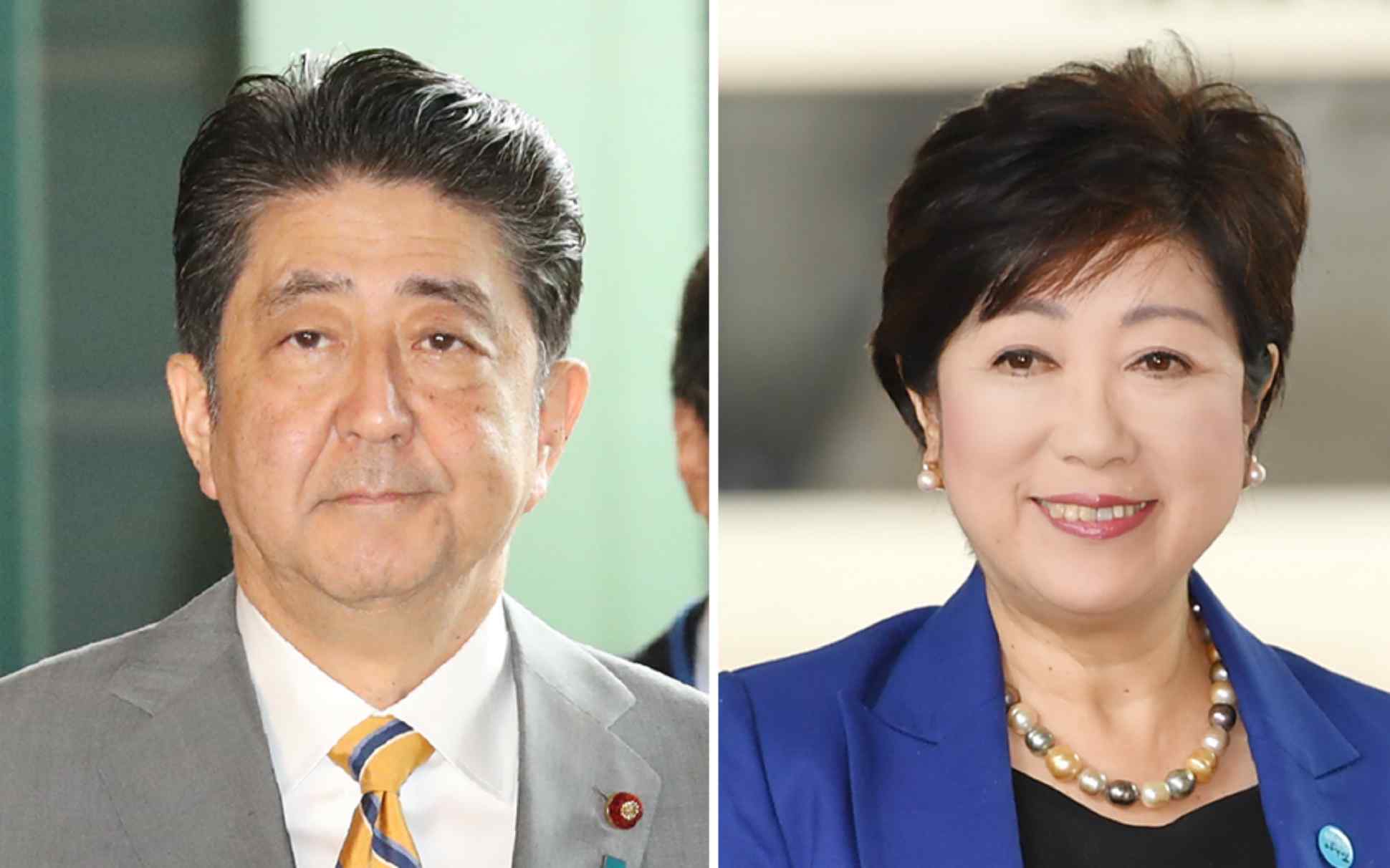 Tokyo Gov. Yuriko Koike, right, has questioned P Rime Minister Shinzo Abe's decision to send the nation to the polls in the midst of escalating tensions with North Korea.
Politics

TOKYO -- Sparks are flying between Japan's ruling coalition and Tokyo Gov. Yuriko Koike just days after the popular leader launched her own national political party, kicking off what looks to be a rancorous battle for an October parliamentary election.

"It isn't easy wearing two hats," Natsuo Yamaguchi, leader of Komeito, told reporters Tuesday. "I would like to see [Koike] remain committed to her work as governor."