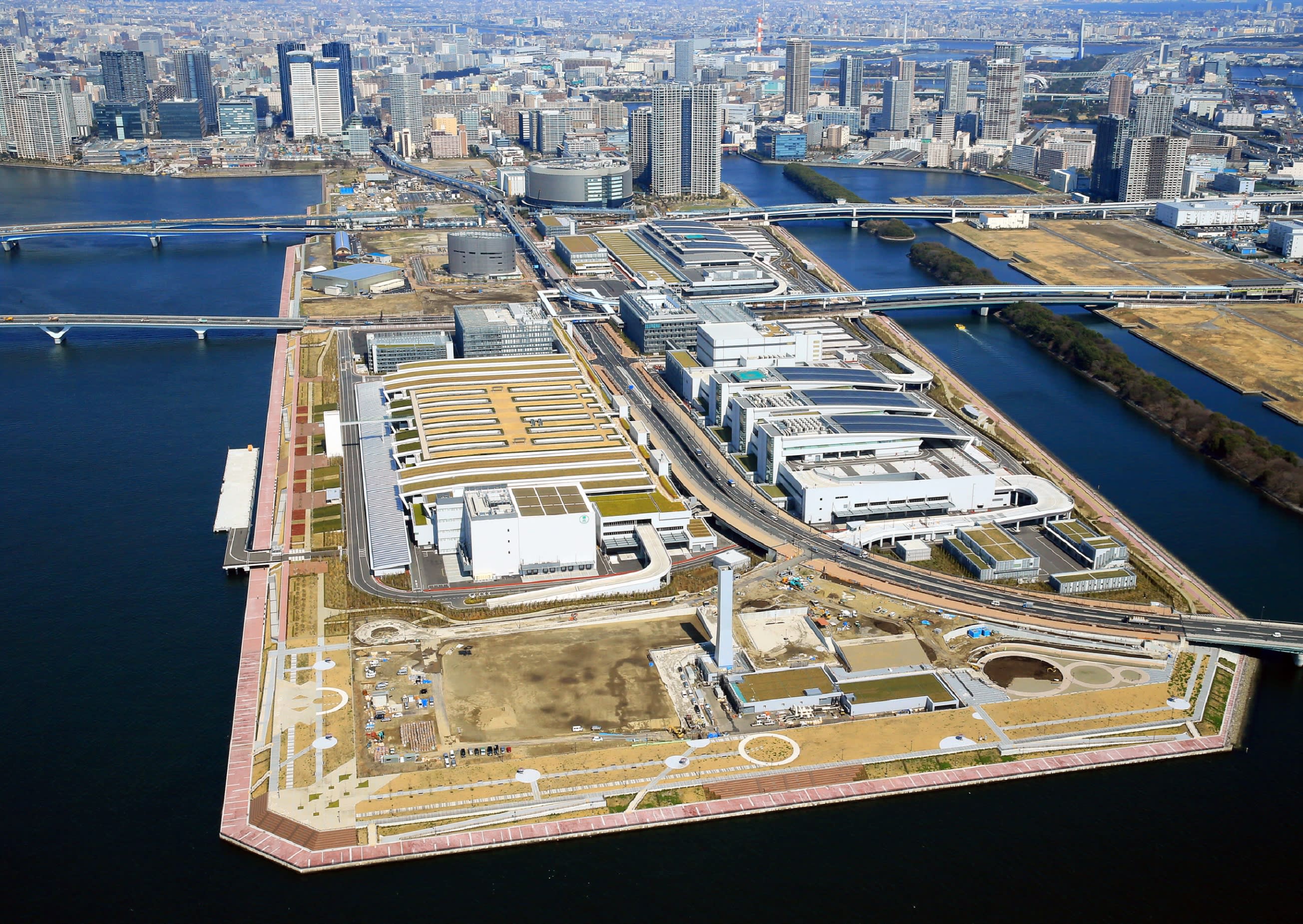 TOKYO Plans to move Tokyo's iconic Tsukiji fish market to the Toyosu waterfront district are finally moving forward after Gov. Yuriko Koike announced that the new market will open on Oct. 11, 2018 -- leaving barely enough time to redevelop the old site as a transport hub for the 2020 Tokyo Olympics and Paralympics.

"I think it will be deeply emotional for many people to think this will be the last New Year's auction at Tsukiji," Koike said at a press conference on Dec. 20, referring to one of the biggest events at the fish market.

"I was able to reach a key milestone" in setting the date, she added with visible relief.

Koike had aimed to fix a date for the move by the end of 2017. She just barely succeeded, thanks to cooperation from market officials and a long-awaited breakthrough regarding additional construction at Toyosu. The new date is about two years later than the original schedule. The governor had originally suspended the relocation over concerns of chemical contamination at the Toyosu site, which was formerly home to a gas plant. Plans were drawn up for nine additional construction projects to address the issue, but Tokyo had trouble attracting bids within its budget due to rising costs of materials and labor.

The Tokyo government ended up expanding its maximum budget for these projects by up to 40%, allowing it to secure contractors for all of them.

WHAT NEXT? Under Koike's plan, the Tsukiji market will close its doors for the final time on Oct. 6, and the Toyosu market will open on Oct. 11 following a four-day move.

The old market will immediately be torn down and turned into a transportation hub, with a major road to pass through the site -- though not underground as originally planned, due to time constraints. A parking lot big enough for some 3,000 vehicles will also be built. If all goes according to plan, these projects will be completed in spring 2020, just in time for the Summer Olympics.

Moving the fish market from Tsukiji to Toyosu opens up commercial opportunities near the new market, while freeing up precious space in the heart of Tokyo. It could result in big changes for the city as a whole, but only if the government can clear up some confusion.

Hot-spring operator Manyo Club wants to build a facility near the new Toyosu market, but it put those plans on hold after Koike said she wanted to turn the old Tsukiji lot into a food-themed tourist site, a strategy likely intended to capitalize on the popularity of the fish market among foreign visitors.

Then governor threw another curveball. "We will develop [the new market] into a key central market for Japan and bolster the 'Toyosu' brand," Koike told reporters on Dec. 20.

The comment marks a shift from her previous focus on the Tsukiji brand and suggests the new market is now her top priority. But unless she announces concrete plans for the redevelopment of Tsukiji, it will be difficult for businesses with an eye on Toyosu to tell what they might be competing against. Commercial facilities around the new market were supposed to start opening in 2018, but delays are already expected. Even more time will be lost if businesses decide to wait until the basic plan for Tsukiji, to be ironed out in fiscal 2018, is revealed.

The chemicals found at the Toyosu site remain a concern as well. An expert panel has concluded that the additional construction projects, which include building an underground concrete barrier, will be enough to ensure the safety of the seafood and produce to be sold above ground. But many believe such findings will do little to allay concerns. Winning over consumers will require regular inspections by the Tokyo government and complete transparency.

UNDER FIRE AGAIN With the Toyosu saga coming to an end, Koike's critics are once again attacking her decision 16 months ago to delay the move in the first place.

"We're back at the same place after spending all this money and time," a wholesaler at the market said. "What was it all for?"

Koike argued on the day of the announcement that she had made the right call. "Based on what we found out later, we were actually able to prevent confusion," she said, referring to the eventual discovery that more work would be needed to address the chemical contamination at the site. 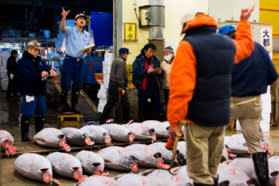 The controversy shed light on sloppy policymaking by the Tokyo government and led to greater transparency in local politics. But Koike's critics have often slammed her as a "black box" for her tendency to make big decisions on her own.

The governor's decision has also come with a hefty price tag. Maintaining the unoccupied Toyosu site costs tens of thousands of dollars a day, and Tokyo has already paid 9 billion yen ($79.4 million) to relevant parties over the delay.

Nobuo Sasaki, professor of economics at Chuo University, agrees that the time spent on the fish market issue has helped foster greater transparency in the Tokyo government's policy-making. "Nevertheless, the negative impact of the two-year delay is serious," he said. "Contractors may have to rush work on major roads planned to coincide with the Olympic Games, resulting in higher costs," he added.

Koike's political maneuvers did not make things any easier. Talks over the Toyosu move came to a standstill while she was leading her Party of Hope in the most recent general elections. After the party's crushing defeat, Tsukiji market represen-tatives and Toyosu officials hit back at Koike, creating further complications.

Her wavering position on the redevelopment of Tsukiji has already led to major changes to the plans for a key road at the site. It may be years before the full impact of the delay on Tokyo is known.