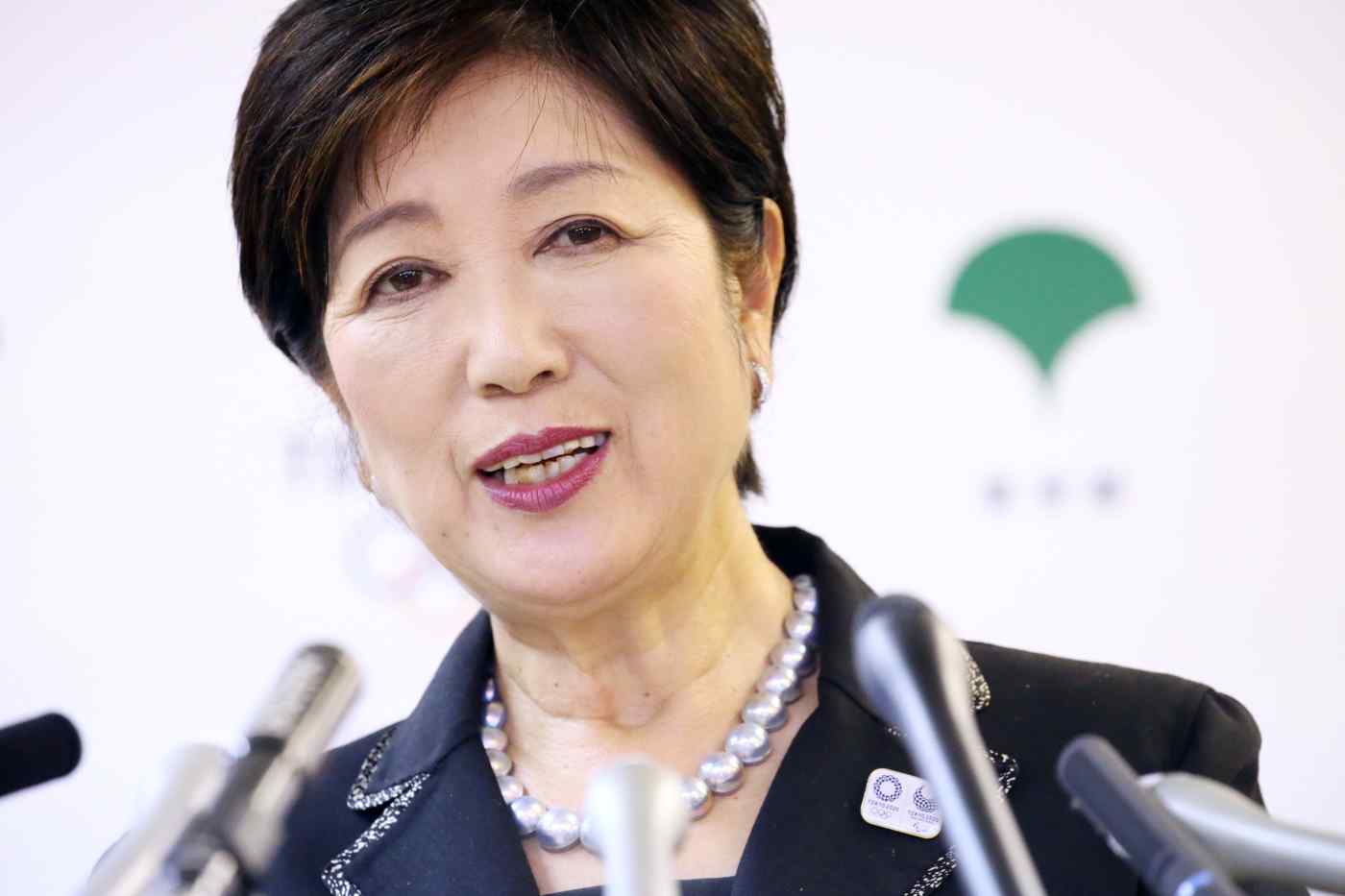 TOKYO A little more than two months after taking office as Tokyo's first-ever female governor, Yuriko Koike is pushing ahead with reforms to the metropolitan government at breakneck speed.

Her two immediate predecessors both resigned in disgrace over misuse of public funds before their four-year terms ended. A string of financial scandals has left voters in the capital cynical, but they have found new hope in Koike's vow to "make major reforms in Tokyo."