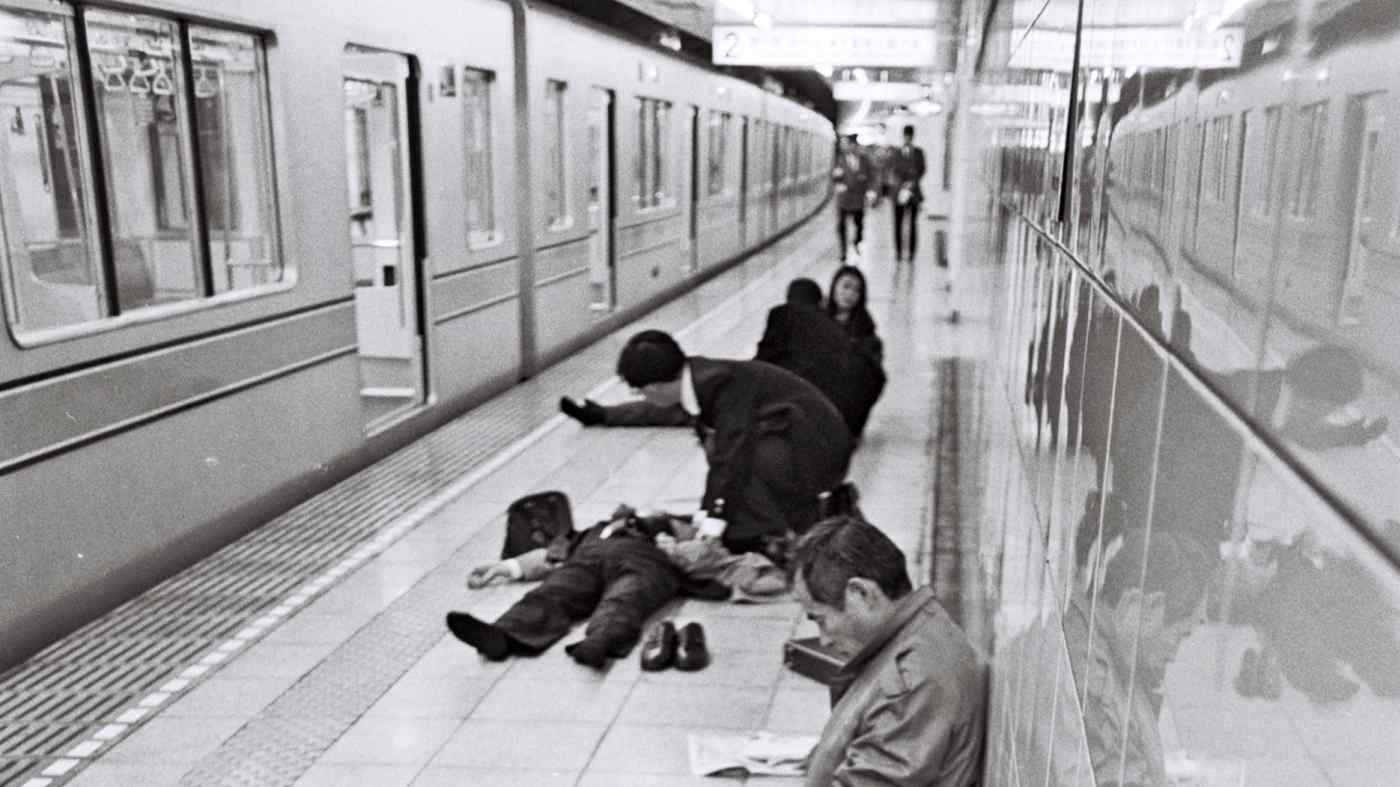 TOKYO (Kyodo) -- AUM Shinrikyo cult founder Shoko Asahara, who was convicted of numerous murders including the 1995 sarin gas attack on the Tokyo subway system, was executed Friday along with six former senior members of the cult, the Justice Ministry said.

Asahara, 63, whose real name was Chizuo Matsumoto, was sentenced to death for masterminding the subway attack and other acts that resulted in the deaths of 29 people. He was among 13 people placed on death row in connection with the string of crimes perpetrated by the doomsday cult.