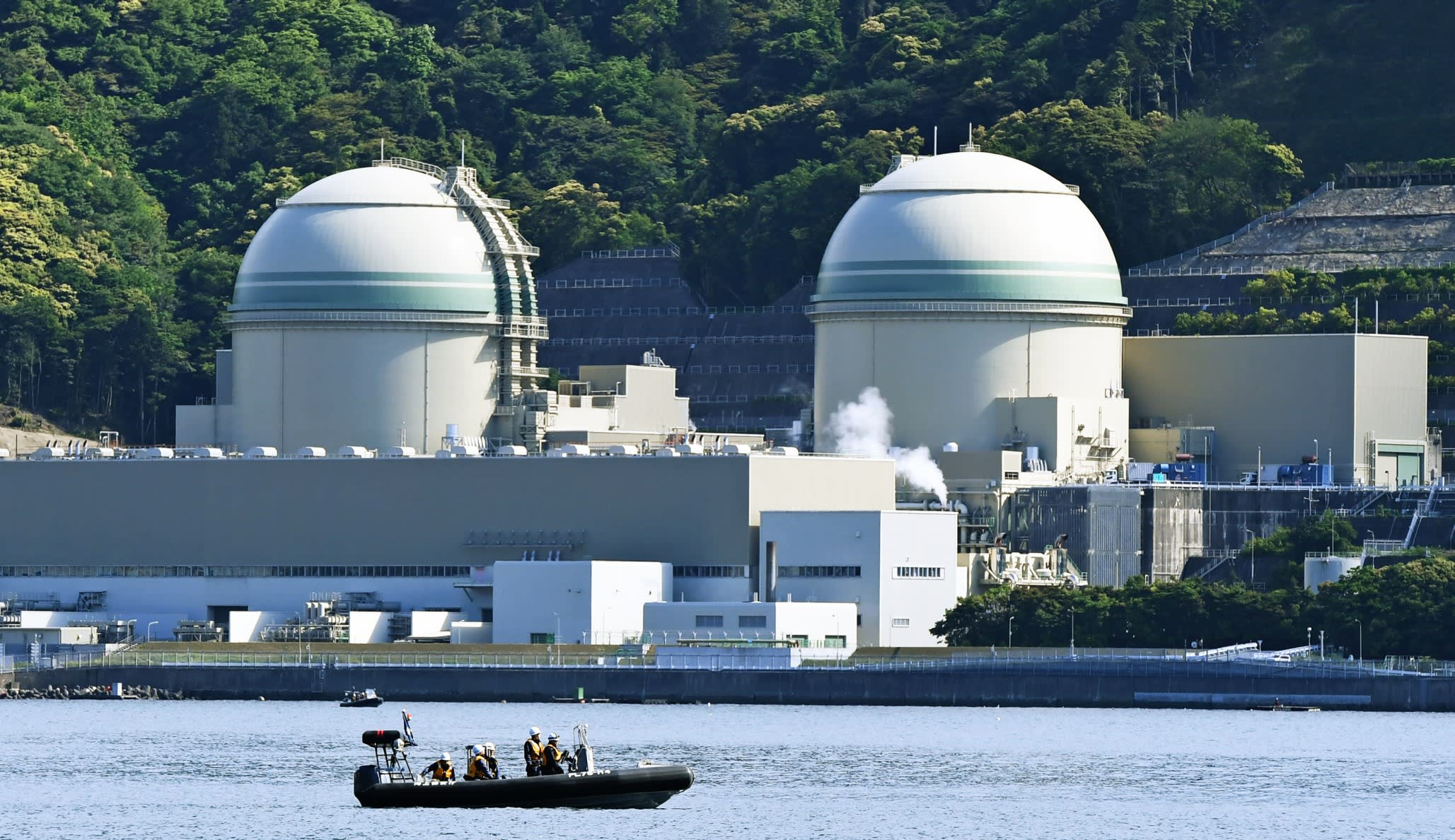 The tax authorities' investigation found that the power company's Chairman Makoto Yagi, 69, President Shigeki Iwane, 66, and four other company officials received the money over a period of seven years through 2017 from the late deputy mayor of Takahama town, the sources said.

Kansai Electric's Takahama nuclear complex in Fukui Prefecture began operation in 1974. While some of its four reactors are currently undergoing a checkup, the facility has the capacity to generate about 20 percent of the utility's total output, according to the company.

The tax investigation also discovered that the former deputy mayor, Eiji Moriyama, who died in March this year, received 300 million yen from a local construction company involved in building the Takahama plant in the name of commission for awarding part of the construction work.

Moriyama told the tax authorities before he died that he provided the money to Kansei Electric officials as a token of his appreciation for supporting the town which has relied heavily on the nuclear plant economically, the sources said.

Kansai Electric's Yagi told Kyodo News on Thursday that Moriyama was an influential figure in the town and supportive of nuclear power.

"In that sense, we were acquainted," Yagi said.

Iwane admitted to having received gifts from Moriyama, but said he has returned them.

The money in question was sent to the Kansai Electric officials' personal bank accounts or directly delivered to the company, the sources said.

Kansai Electric said late Thursday that some of its officials had received money and gifts from "a certain person" and "temporarily" kept them, but they had been returned to that person.

The construction company in Takahama received at least 2.5 billion yen worth of work as part of the plant project between 2015 and 2018, related documents showed.