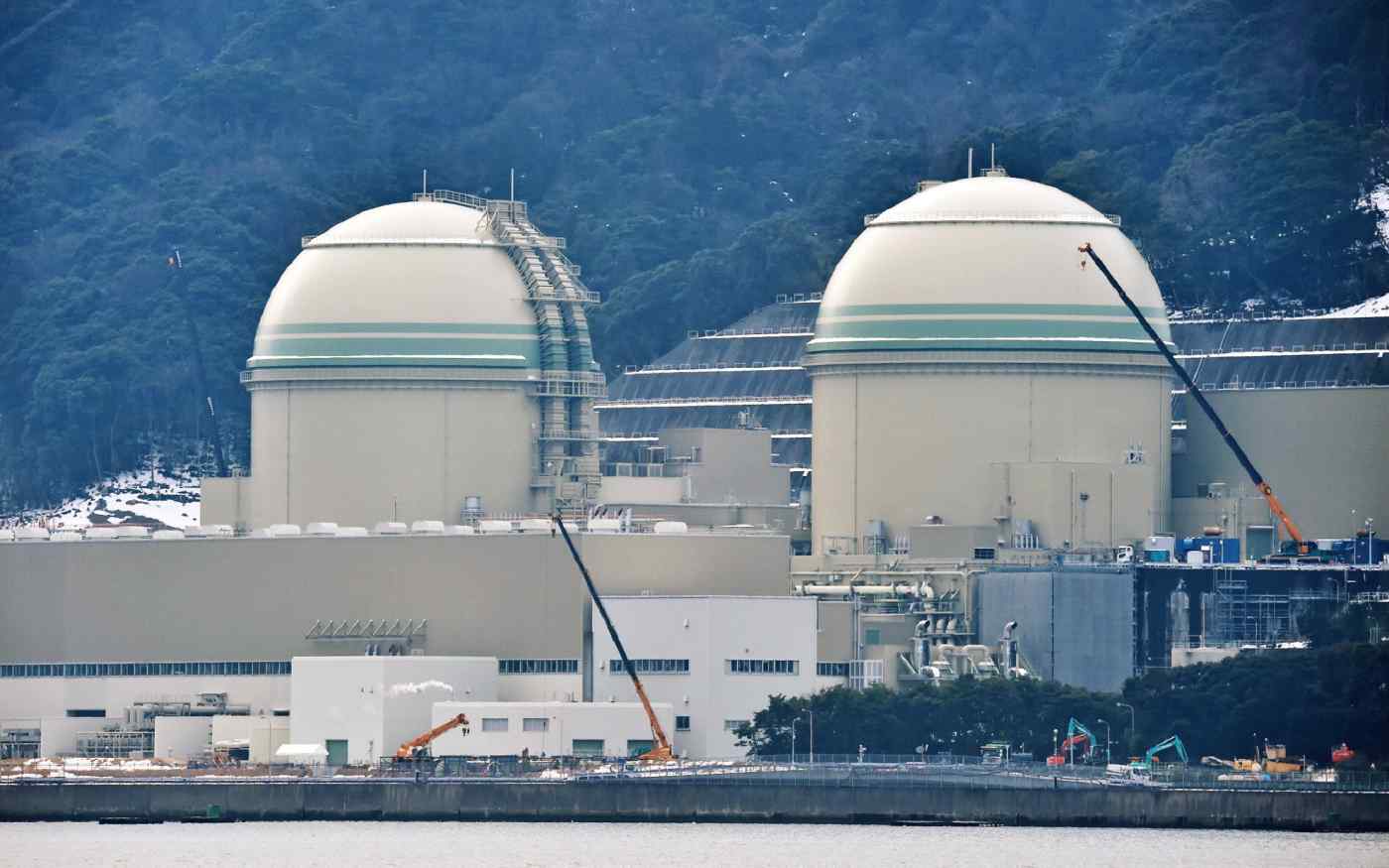 Two reactors at the Takahama nuclear plant in Fukui Prefecture were ordered to cease operations by a court in March.
July 8, 2016 23:10 JST | Japan
CopyCopied

TOKYO -- Three years after Japan's nuclear plants were subjected to more stringent safety rules in response to the 2011 Fukushima disaster, the public still has little confidence in atomic power -- and all but two of the nation's reactors remain offline.

Power companies have filed safety screening applications for 26 reactors at 16 plants under the new rules. So far, just seven reactors at three plants have passed, because the Nuclear Regulation Authority has been assessing such risks as earthquakes and tsunamis carefully in light of lessons learned from Fukushima. Furthermore, power companies have needed time to meet the stricter requirements. The remaining reactors are still being reviewed.