The true extent of Pyongyang's weapons program -- in pictures 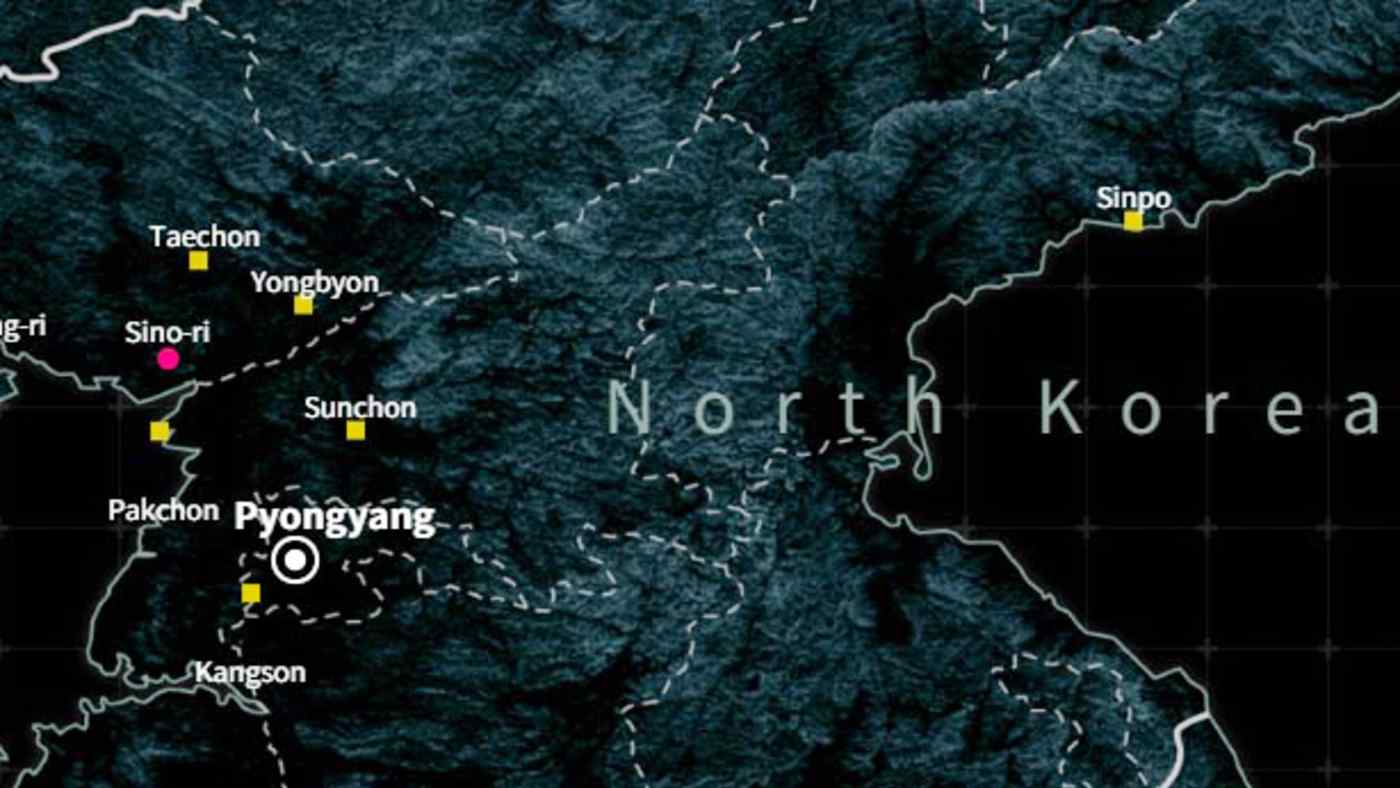 U.S. President Donald Trump and North Korean leader Kim Jong Un failed to come to an agreement at their much anticipated summit in Hanoi on Feb. 27-28, with conflicting reports being offered for the impasse.

Both sides claim they put forward proposals regarding denuclearization, but with the extent of North Korea's weapons program still shrouded in mystery, neither could meet the other's demands. Click here to see an in-depth aerial picture of everything we know about Pyongyang's nuclear and missile capabilities.