Five things to know about the second Trump-Kim summit 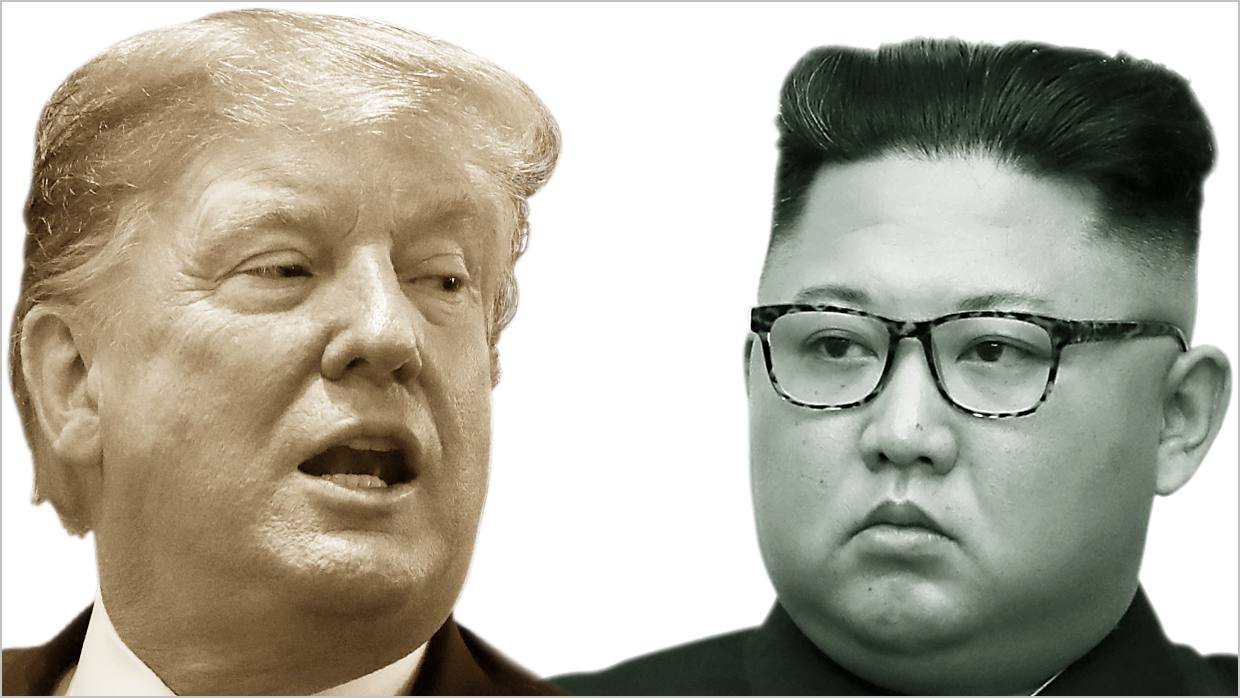 TOKYO -- U.S. President Donald Trump will meet North Korean leader Kim Jong Un in Hanoi on Feb. 27-28 in the follow-up to the first ever U.S.-North Korea summit that took place in Singapore in June. Trump is looking for significant progress on the denuclearization of North Korea in exchange for a promise of economic assistance, but Kim will not easily give up his powerful nuclear deterrent, which is a key safeguard for his regime. Will the summit produce real progress on denuclearization? Here are five issues that will be at the heart of the upcoming summit.

What does Trump want from Kim?

The main U.S. demand is that North Korea give up its nuclear weapons, and its inter-continental ballistic missiles in particular, after the country demonstrated its capability in 2017 to strike the continental U.S. Denuclearizing North Korea, if successful, would be a major diplomatic achievement for Trump that would help divert public attention from domestic scandals and bolster his bid for a second term in office.

The question is how to achieve the U.S. aim of the 'final, fully verified denuclearization' of North Korea. As a first step, Washington wants Pyongyang to agree to a specific timetable for denuclearization and take a concrete step toward that goal, such as return to the Nonproliferation Treaty (NPT), full disclosure of its nuclear program and acceptance of international inspectors.

Trump is apparently trying to accomplish the complex task through direct negotiations with Kim. But many worry that Trump might be out of his depth, allowing North Korea to negotiate on its own terms.

What does Kim want from Trump?

Kim has a long wish list, including sanctions relief, a formal end to the Korean War, a retrenchment of U.S. and South Korean military forces, formal diplomatic recognition by the U.S., a peace treaty and major economic assistance. 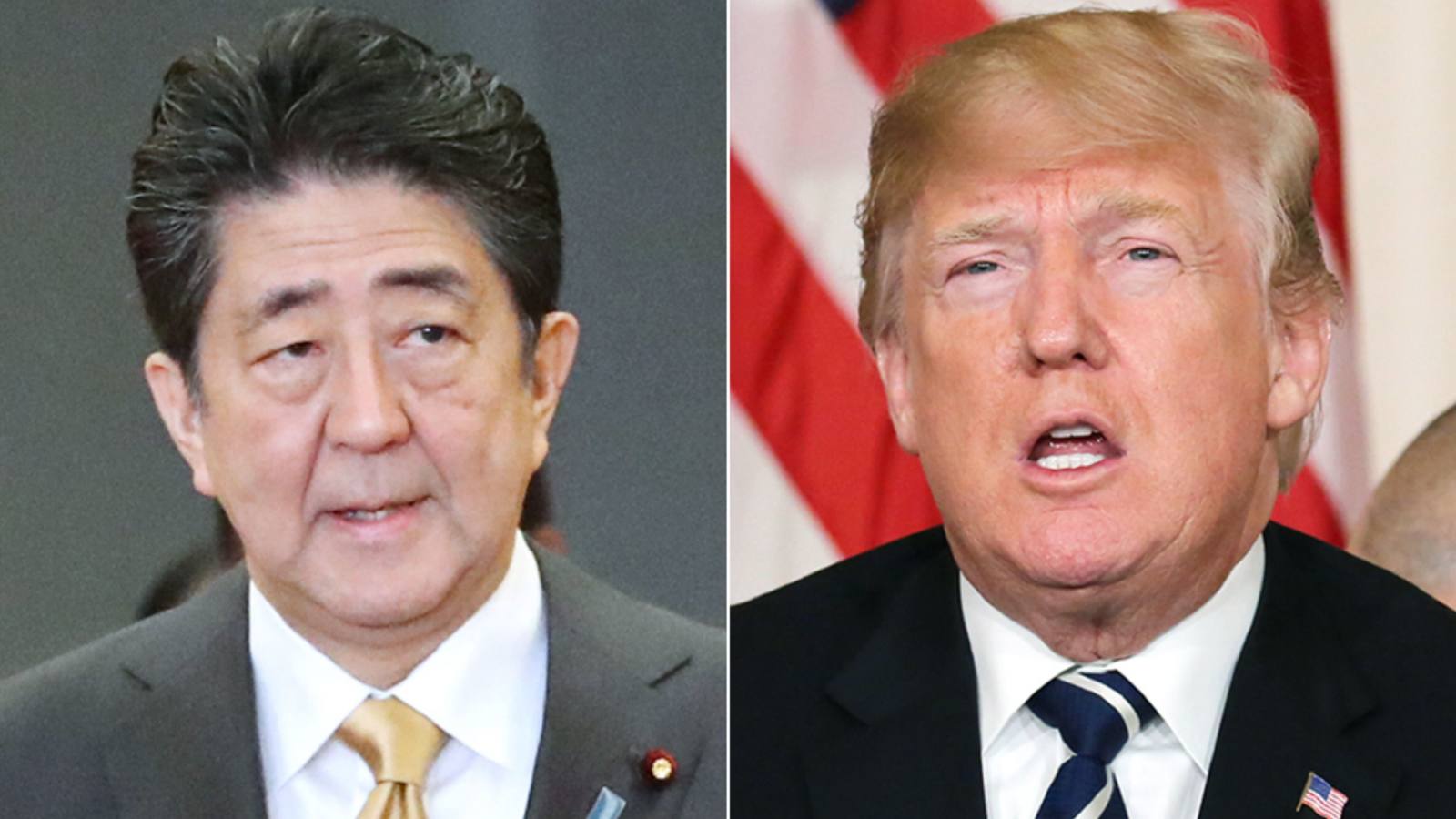 Hanoi summit with Kim won't be the last, Trump says

Sanctions relief and economic assistance are of particular importance to Kim's regime, which has shifted its focus to economic reform following its successful testing in November 2017 of a ballistic missile seen as capable of reaching the continental U.S.

North Korea believes it has already done enough, having demolished a nuclear test site and halted missile tests and detonations for more than a year. It is simply waiting for an offer from the U.S. With nuclear weapons in possession and China as a close backer, Pyongyang has little to fear.

What is the likely outcome?

Few believe North Korea will actually give up its hard-won nuclear weapons arsenal. The country is expected to make just enough concessions to keep Trump happy, but no more.

North Korea is thought to be ready to receive inspectors from the International Atomic Energy Agency at its main nuclear complex in Yongbyon, north of Pyongyang, but has not signaled its readiness to return to the NPT and dismantle the Yongbyon complex.

In exchange, the U.S. is likely to agree to an end-of-war declaration proclaiming an end to the Korean War. It would be a political statement without legal power, the adoption of which will not alter the deployment of U.S. military forces in South Korea -- which act as a bulwark against potential North Korean aggression. "It's just rhetorical. It's a political gesture," says Robert Kelly, professor at Pusan National University in South Korea. "Next comes the real peace treaty, which should be real, but it's going to take a while to get there because relevant actors are just too far apart."

Other possible concessions by the U.S. include allowing the resumption of North-South projects, such as the Kaesong Industrial Complex just north of the Demilitarized Zone, or tourism at Mt. Kumgang in North Korea.

By holding a summit in Vietnam, Trump is sending a message to Pyongyang that countries that were at war with each other can have a positive relationship, that Pyongyang can keep its regime and doesn't have to become a democratic country, and that it should focus on economic reform, not on nuclear development, says Stephen Nagy, senior associate professor at the International Christian University in Tokyo.

Vietnam is also a useful role model from Washington's point of view, because of its independent attitude toward China. Historically, "Vietnam is always cautious about Chinese dominance in the region," says Shawn Ho, associate research fellow at the S. Rajaratnam School of International Studies in Singapore.

How does China view the summit?

Beijing is naturally wary of too rapid a rapprochement between Washington and Pyongyang. "China doesn't want North Korea to be overly close to America in the medium term," says Ho. China "wants as many countries to be friendly to China, pro-China, as possible, especially countries in the neighboring region that share their land border."

While Beijing is likely to nudge Washington to reach a nuclear deal with Pyongyang, a key ideological partner, Beijing could show more flexibility on bilateral trade issues if the U.S. shows cooperation on the nuclear front, experts say.

Meanwhile, Tokyo and Seoul are rooting for progress in denuclearization. South Korean President Moon Jae-in has tied his presidency to a successful detente with North Korea. If it doesn't work, his party could take a beating in the next presidential election in 2022. For Japan, removing the nuclear threat posed by Pyongyang has been an urgent security issue linked to maintaining economic and political stability.