Slow pace of North Korean denuclearization feared, as US grows flexible on aid 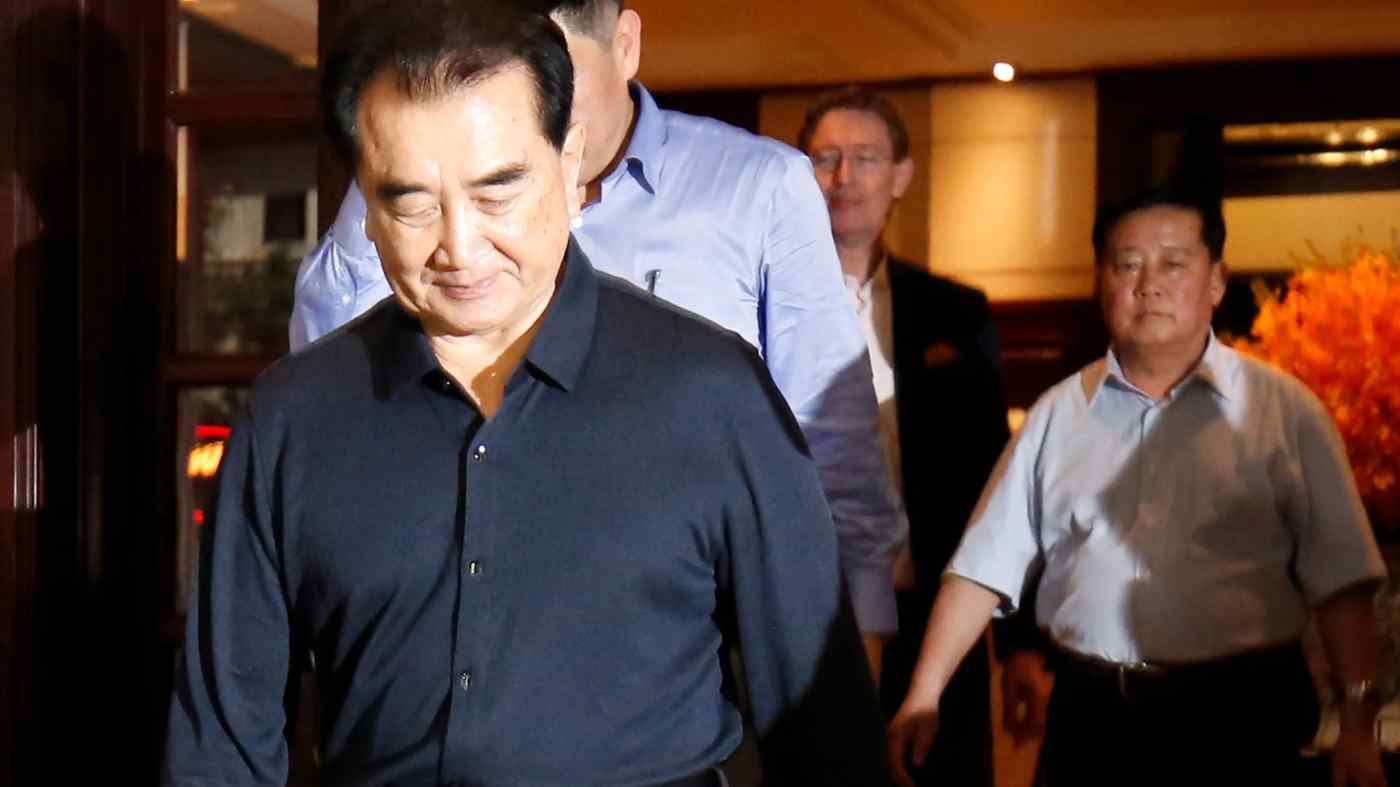 WASHINGTON/SEOUL/HANOI -- Ahead of Kim Jong Un's meeting with U.S. President Donald Trump in Hanoi at the end of the month, the North Korean leader has sent a close aide to smooth the grounds for the second summit.

Kim Jong Un intends to arrive in Vietnam two days early, on Feb. 25, and he is due to meet with President Nguyen Phu Trong during his stay in the country, according to Reuters. Trong doubles as the general secretary of the Communist Party. With North Korea seen as modeling its economic policies after Vietnam, Kim will visit a manufacturing complex as well.