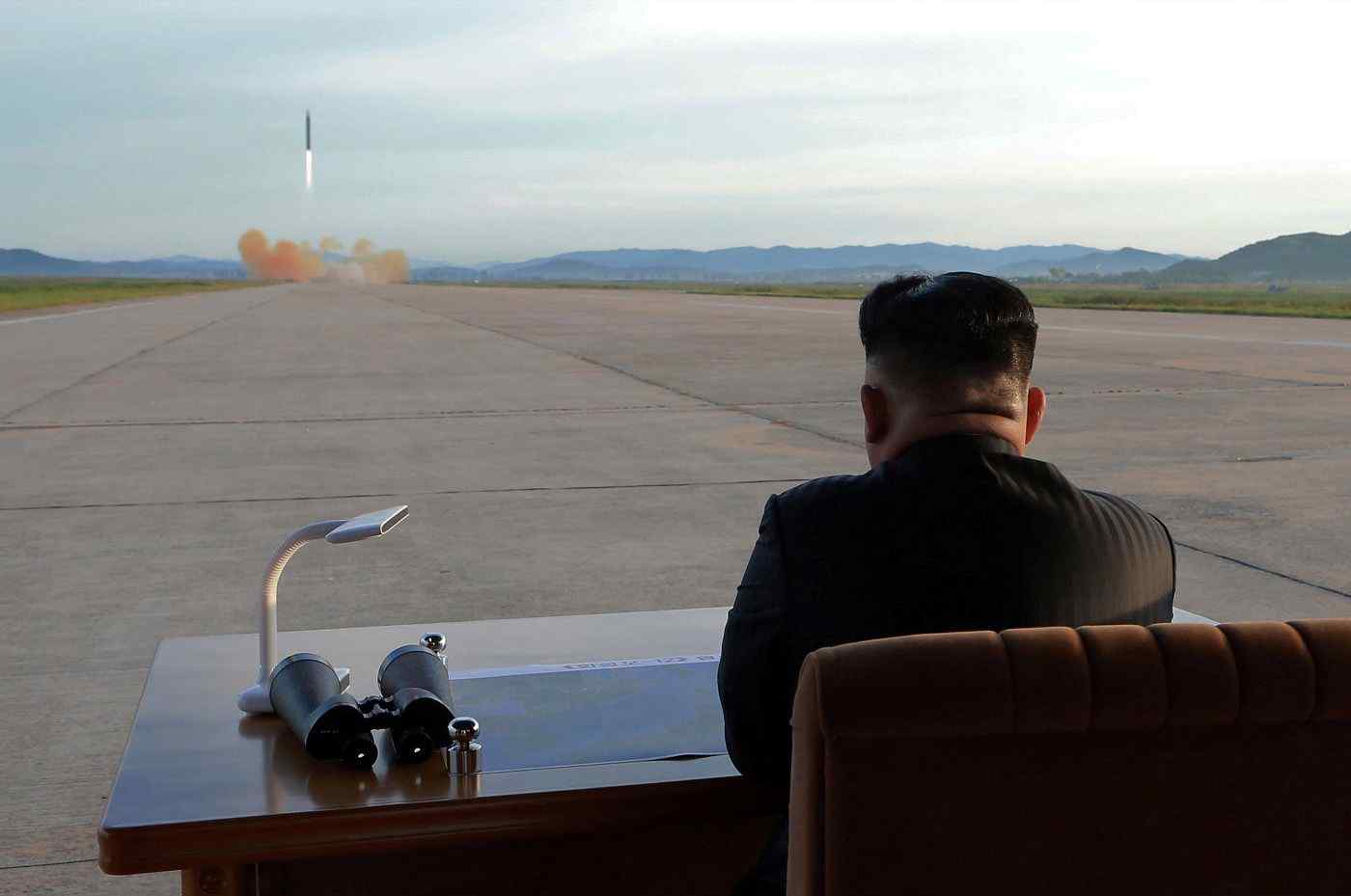 NEW YORK -- North Korea must reveal the weapons and facilities in its nuclear arsenal if U.S. President Donald Trump is to claim success at the upcoming summit in Singapore, two past American negotiators said Tuesday at a Senate Foreign Relations Committee hearing in Washington.

"I think the crucial step is the first step: declaration. Without knowing what they have, how are you going to negotiate with them?" said Joseph Yun, who served as the State Department's special representative for North Korea policy from 2016 to 2018.