Leader devotes much of Beijing trip to pursuing cooperation 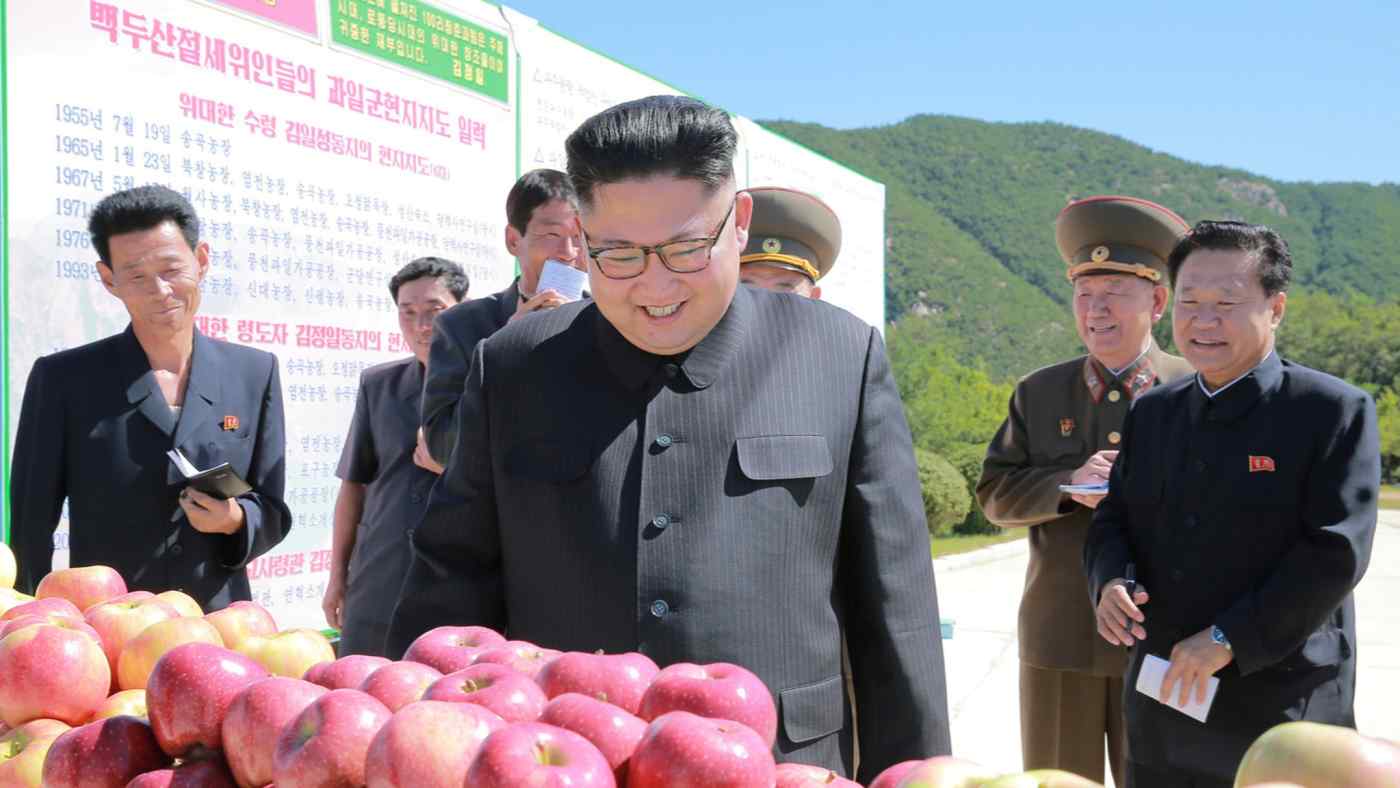 BEIJING/SEOUL -- North Korean leader Kim Jong Un devoted much of his latest trip to China to exploring possible cooperation in agriculture, hoping to secure economic rewards for his vow to dismantle the country's nuclear program.

Kim visited China for two days this week to meet with Chinese President Xi Jinping, his third summit with the leader. While there, he toured the Chinese Academy of Agricultural Sciences outside Beijing and a railway control center on Wednesday before leaving the country.

Many of the existing sanctions against North Korea focus on missile-related products, minerals and seafood. Kim is eyeing agriculture as an area of economic cooperation with China, since farm products are unlikely to be added to the list.

As the U.S. refuses to provide any sanctions relief until the denuclearization process is completed, pursuing economic cooperation with China and South Korea could be a way for the North to blunt international pressure on the country.

North Korea's agricultural sector is fraught with challenges, from weak infrastructure to a shortage of fertilizer, and is also said to suffer from deforestation. The North produced about 4.7 million tons of food in 2017, according to the South Korean government, and its productivity remains at about 50% to 80% of the South. Though the rogue state is not facing any imminent threat of a famine, its food supply still needs to be supplemented through imports and humanitarian assistance.

In a speech to the ruling Workers' Party in April, Kim said he will back away from his dual-track approach on nuclear and economic development and make the economy his primary focus. Xi told Kim on Tuesday that he welcomed this shift, promising that China will help North Korea develop its economy and improve the lives of its people. China's economic reforms, which were launched four decades ago, also began in the agricultural sector.

China wants to expand economic exchanges with North Korea, even though it remains committed to United Nations sanctions on the country. It also opposes unilateral sanctions imposed on the North by individual countries.

During their talks, Xi told Kim that both countries can bring greater happiness to their people by working together, while Kim responded that the two neighbors have supported each other like family.

Xi also said he actively supports North Korea's resolve toward denuclearizing the Korean Peninsula, according to the North's Rodong Sinmun newspaper. The meeting appears to have served as a session to devise strategy for Pyongyang's future meetings with Washington following the June 12 bilateral summit.

But it is not only Beijing that is exploring economic cooperation with Pyongyang. In a Wednesday interview with Russian media, South Korean President Moon Jae-in said he wanted to work with both the North and Russia on railroads, natural gas and electricity. Many South Korean companies are also watching for opportunities up North, the South's Foreign Minister Kang Kyung-wha said.