After red-carpet welcome, motorcade to make 170 km drive to Hanoi 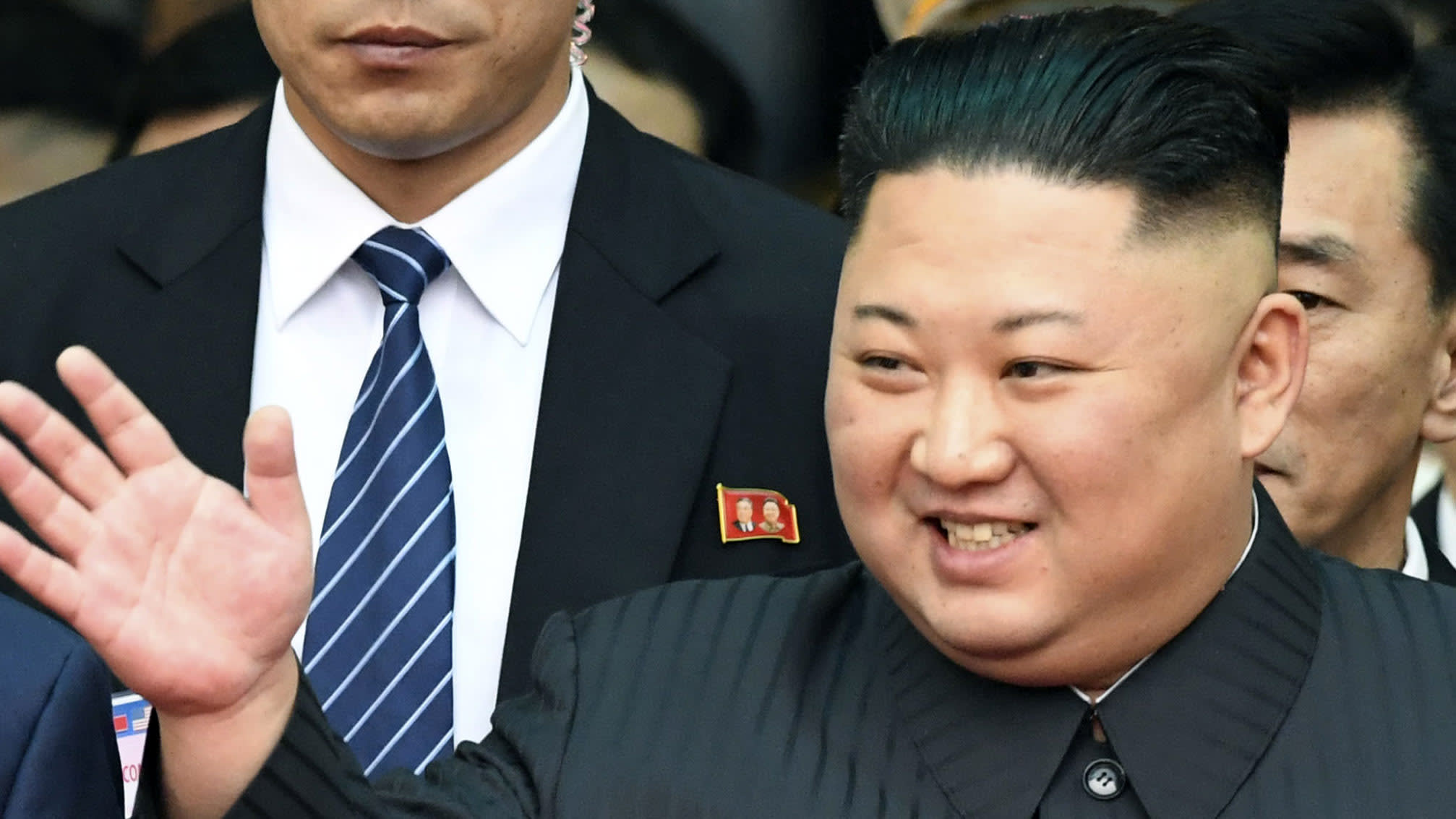 Kim's train arrived at the station in the Vietnamese town of Dong Dang after crossing over the border from China, said the Reuters witnesses.

Vietnamese officials were on hand to receive him at the station with a red-carpet including a guard of honour and North Korean and Vietnamese flags flying.

Kim is expected leave his train in Dong Dang and travel the 170 km (105 miles) to the capital, Hanoi, by car. He is due to meet Trump in Hanoi on Wednesday and Thursday.

Trump is scheduled to arrive in Hanoi later on Tuesday.

Both Kim and Trump are also due to hold separate talks with Vietnamese leaders.