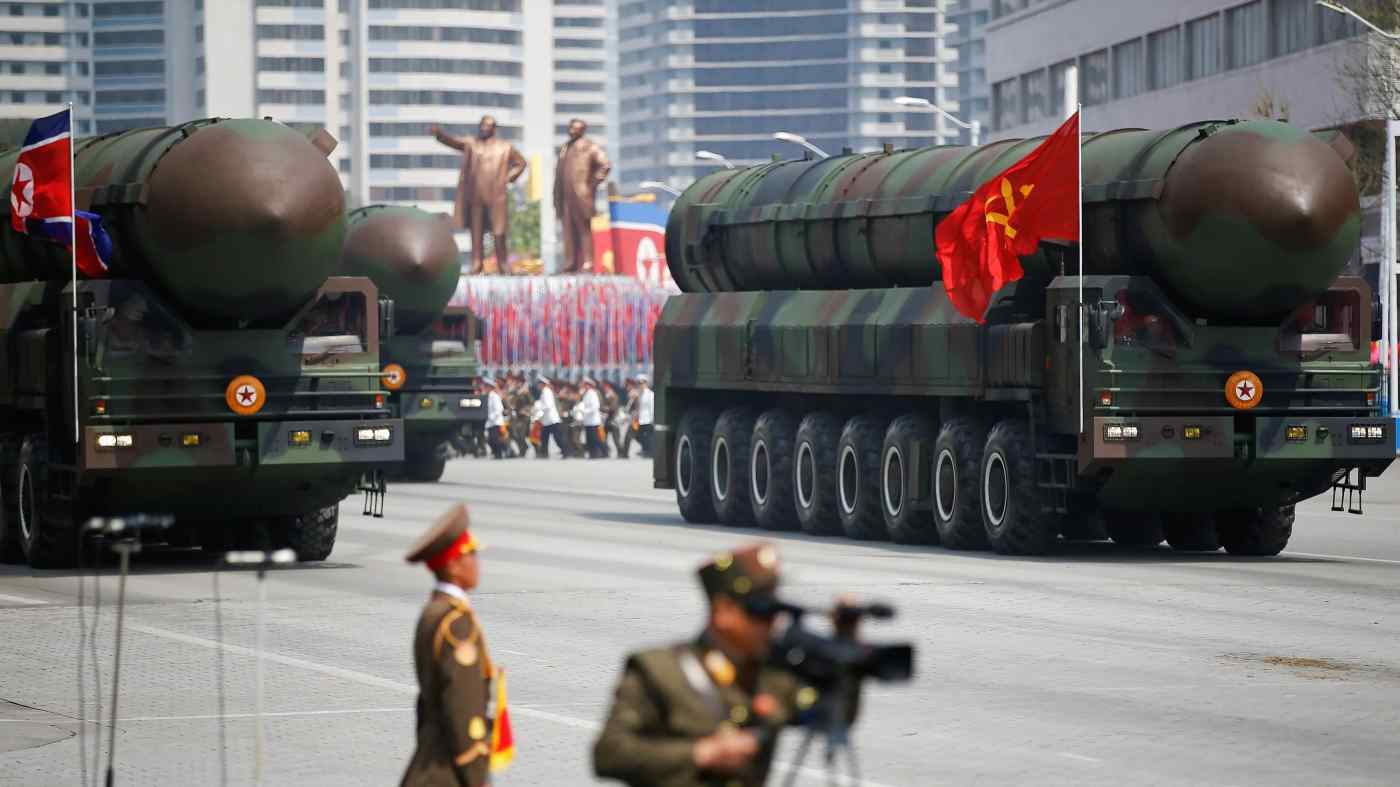 There is no end in sight to the stalemate over North Korea's nuclear and missile development.   © Reuters
TSUYOSHI NAGASAWA and SOTARO SUZUKI, Nikkei staff writersMarch 2, 2019 06:04 JST | North Korea
CopyCopied

HANOI -- U.S. President Donald Trump's vision of a "very tremendous summit" with North Korean leader Kim Jong Un failed to materialize after the American leader's suggestion to go "all-in" on denuclearization was not met by his counterpart.

Each side apparently overestimated the other's readiness to compromise. Now the chances of another summit, let alone a nuclear deal, are dimming -- especially as foreign policy hawks once again gain clout in Washington.