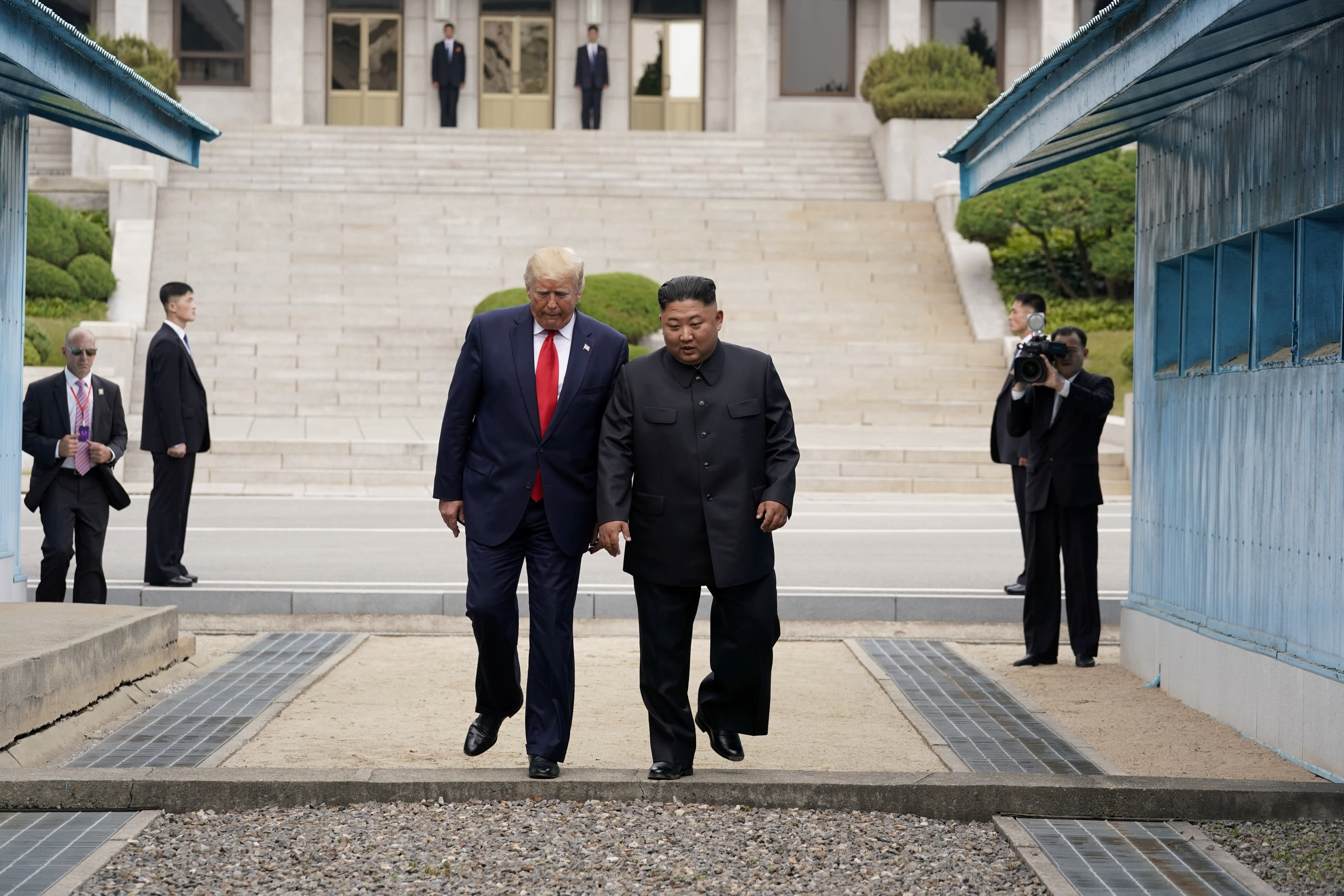 UNITED NATIONS -- The North Korean mission to the United Nations on Wednesday accused the U.S. of being "more and more hell-bent on hostile acts" against Pyongyang despite Washington showing a willingness to continue the dialogue between the two nations.

In a statement, the mission cited a joint letter the U.S., the U.K., France and Germany sent to all members of the U.N. on June 29, which called for the return home of all North Korean workers abroad and urged member states to impose sanctions against North Korea -- a day before U.S. President Donald Trump became the first American president to set foot in North Korea.

"What can't be overlooked is the fact that this joint letter game was carried out by the Permanent Mission of the United States to the U.N. under the instruction of the State Department, on the very same day when President Trump proposed the summit meeting," the North Korean mission said. "It is quite ridiculous for the United States to continue to behave obsessed with sanctions and pressure campaign against the DPRK, considering sanctions as a panacea for all problems," using the acronym for the North's official name, the Democratic People's Republic of Korea.

During last week's G-20 summit in Osaka, Trump tweeted, "if Chairman Kim of North Korea sees this, I would meet him at the Border/DMZ just to shake his hand and say Hello(?)!"

Pyongyang responded to the tweet in less than an hour. An invitation from Kim arrived early Saturday morning local time, shortly before Trump departed for South Korea to meet with President Moon Jae-in.

On Sunday, Trump met North Korean leader Kim Jong Un in the Demilitarized Zone between North and South Korea, where the two shook hands and agreed to continue talks towards denuclearization. Trump became the first sitting U.S. president to step into North Korea, showing a willingness to keep the dialogue open.

U.S. Secretary of State Mike Pompeo said on the same day that teams from both nations "will gather and they'll start working," likely in "the next two or three weeks."

The tension comes as a stark contrast to the recent positive developments between Pyongyang and Washington. The June 29 letter called on all U.N. member states to "contribute to stopping the funding of the DPRK's unlawful nuclear and ballistic missile programs" by sending all North Korean workers abroad home.

"It is estimated that overseas workers bring in hundreds of millions of dollars annually for the regime," the joint letter stated.

The White House and State Department did not immediately respond to requests for comment.

Kaori Yoshida in New York contributed to this report.