HANOI -- U.S. President Donald Trump and North Korean leader Kim Jong Un are expected to seek a deal to declare the end of the Korean War over the next two days, a move some say would simply delay the denuclearization of the isolated state while it continues to threaten its neighbors.

The two leaders agreed to aim for North Korea's "complete denuclearization" at their first summit held in Singapore last June. Since then, however, progress has stalled as the two sides struggle to even agree on a definition of denuclearization, according to senior U.S. government officials who spoke to media last week.

With dimming prospects of a clear-cut deal on ending the North's nuclear program, experts now see the possibility of Trump offering to officially declare the end of the Korean War at this second summit in Hanoi, in exchange for Kim promising to destroy the Yongbyon nuclear complex and continue to refrain from nuclear and missile tests.

Open hostilities in the Korean War lasted from 1950 to 1953, and Washington had recently used the declaration as a carrot to tempt Pyongyang to completely give up its nuclear weapons program. Experts now say Trump has additional motives behind making such an overture to Kim.

"Given how badly Trump likely wants to declare an end to the Korean War to bolster his campaign to win re-election and a Nobel Peace Prize, it will be extremely difficult to curb his enthusiasm in this area," said Scott Seaman, a director at Eurasia Group.

Yanmei Xie, a researcher at Hong Kong-based think tank Gavekal Research, added: "It appears Trump is convinced that bringing peace to the Korean Peninsula makes for better politics and a more glowing legacy than making progress on disarmament." 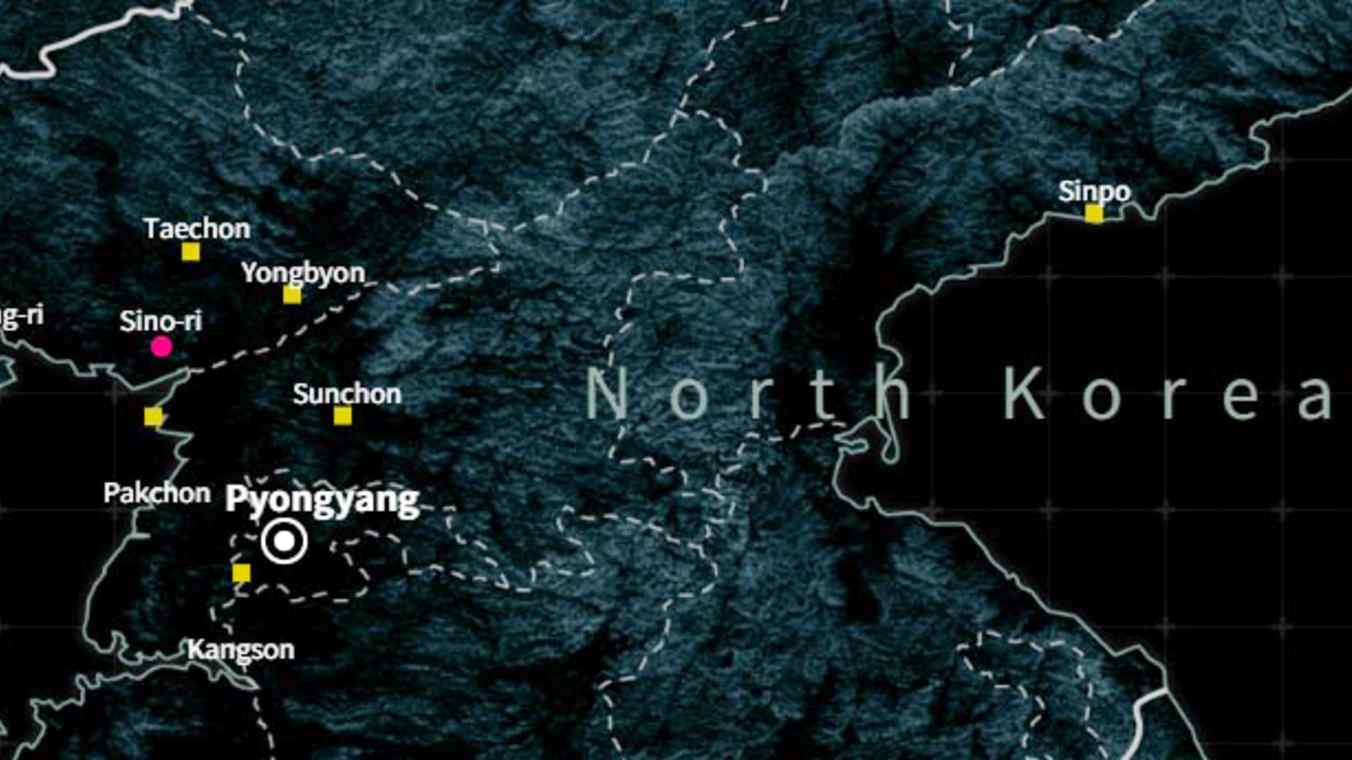 Trump has been lowering public expectations for the Hanoi summit, suggesting that he is satisfied with the status quo -- a complete turnaround from the fiery language that he had used on Kim when he first took office. "I'm not in a rush," the president told the nation's governors at the White House on Sunday. "As long as there's no testing, we're happy."

South Korean President Moon Jae-in is a vocal supporter of the declaration. Moon's spokesperson Kim Eui-kyum said on Monday: "Our government welcomes any type of declaration. We think it is sufficient to declare the end of the war only between North Korea and the U.S."

A Trump-Kim declaration would largely be a symbolic gesture. Technically, all parties involved in the fighting -- North and South Korea, China and the U.S. -- need to agree to sign a peace treaty to officially end the war.

Nonetheless, experts are concerned that such an announcement could open the door for the North to pressure the U.S. to withdraw some of its 28,500 troops stationed in South Korea. The declaration is expected to pressure related countries to formalize the peace treaty which would lessen the need of a large U.S. troop presence in the South.

"If Trump moves to reduce head count, it would likely mean a cut from 28,500 to 22,000, the maximum allowed without first obtaining the U.S. defense secretary's consent and more importantly, without the secretary having 'appropriately consulted' with South Korea and Japan," said Seaman at Eurasia Group.

Trump has already expressed his desire to cut the U.S. military presence in the South, though the President said on Friday that the troops stationed there are not on the summit agenda.

Nancy Pelosi, speaker of the U.S. House of Representatives, told South Korean lawmakers earlier this month that Kim's true intention is not to denuclearize, but to demilitarize South Korea, according to South Korean media reports that quoted legislators who attended the meeting in Washington.

Other analysts are also concerned that the summit will leave North Korea's neighbors with a bad deal, if the Kim regime is able to continue with its nuclear program.

"If the U.S. declares the end of the Korean War, North Korea should show its action plans toward denuclearization," said Jin Chang-soo, a senior researcher at Sejong Institute in Seongnam, South Korea."The action plans are inspection of the Yongbyon nuclear complex plus alpha, and hopefully unveiling of the road map for the denuclearization process."