Lawmakers seek assurance over nuclear fears as they prepare impeachment 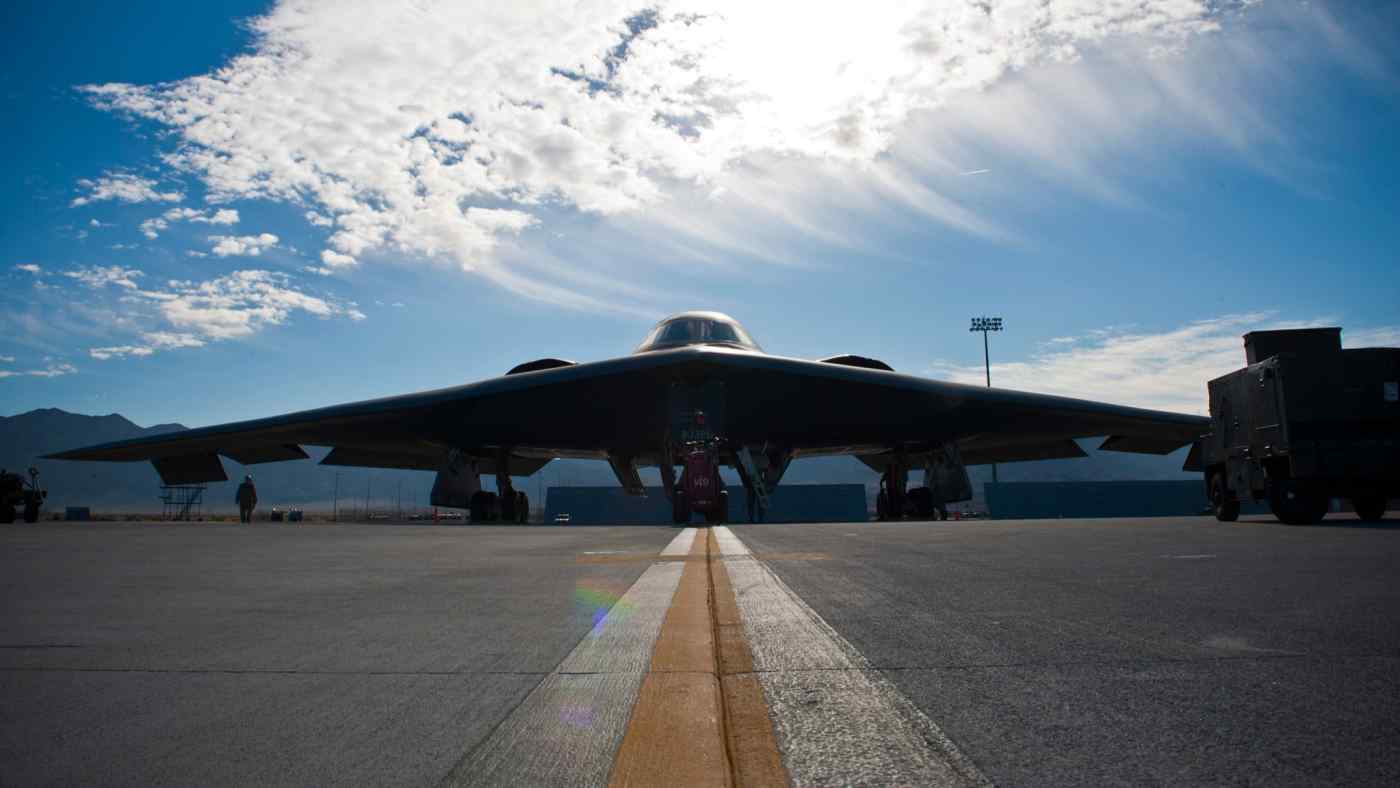 The riot in the U.S. capital has lawmakers on edge because American nuclear forces, like this B-2 stealth bomber, are still under the control of President Trump. (Photo courtesy of the Department of Defense)
ALEX FANG, Nikkei staff writerJanuary 9, 2021 12:21 JST | North America
CopyCopied

NEW YORK -- U.S. President Donald Trump's access to nuclear codes is weighing on the minds of U.S. lawmakers as they prepare to introduce articles of impeachment as soon as Monday over his role in inciting a deadly riot at the Capitol.

Calling Trump "unhinged," House Speaker Nancy Pelosi said in a Friday statement that she spoke to Gen. Mark Milley, chairman of the Joint Chiefs of Staff -- the nation's highest-ranking military officer -- to "discuss available precautions preventing an unstable president from initiating military hostilities or accessing the launch codes and ordering a nuclear strike."

In a conference call, Pelosi told House Democrats that she was "assured that there are safeguards in place," according to reports.

In a separate letter to the Joint Chiefs, Democratic Sen. Ed Markey and House Rep. Jim McGovern asked for a "commitment not to carry out any order given by President Donald J. Trump to use nuclear weapons."

As president, Trump has sole authority over the use of America's nuclear weapons, which is inherent in his constitutional role as commander in chief.

While members of the military are only obligated to carry out legal orders from the president, "questions about the legality of the order ... are more likely to lead to consultations and changes in the President's order than to a refusal by the military to execute the order," said a December report by Congress' internal think tank.

The president can seek counsel from -- but does not need concurrence from -- his military advisers.

The procedure "is designed for speed and decisiveness. It's not designed to debate the decision," retired General Michael Hayden, a former Director of the National Security Agency, noted in 2016.

The U.S. military, of which Trump remains commander in chief despite voices to remove him, has been placed in a precarious position even before the chaos unfolded Wednesday in Washington as Congress moved to certify Joe Biden's victory in the November election.

Trump has repeatedly claimed that the election was stolen from him, despite being unable to prove such fraud in court.

The president's rhetoric, as well as the termination of then-Secretary of Defense Mark Esper and installment of Christopher Miller as acting secretary, has prompted worries of a coup -- serious enough for all 10 living former U.S. defense secretaries to publish an opinion in the Washington Post on Sunday, warning that "involving the military in election disputes would cross into dangerous territory."

The former officials, including those who served directly under Trump, called Miller and his subordinates to "refrain from any political actions that undermine the results of the election or hinder the success of the new team."

After the mob stormed the Capitol on Wednesday, sending lawmakers scrambling for cover, the Department of Defense initially denied a request to deploy the National Guard to the building, the Washington Post reported.

Vice President Mike Pence, not Trump, authorized the decision to mobilize the troops, according to several reports citing people familiar with the matter. The U.S. vice president is not in the military chain of command.