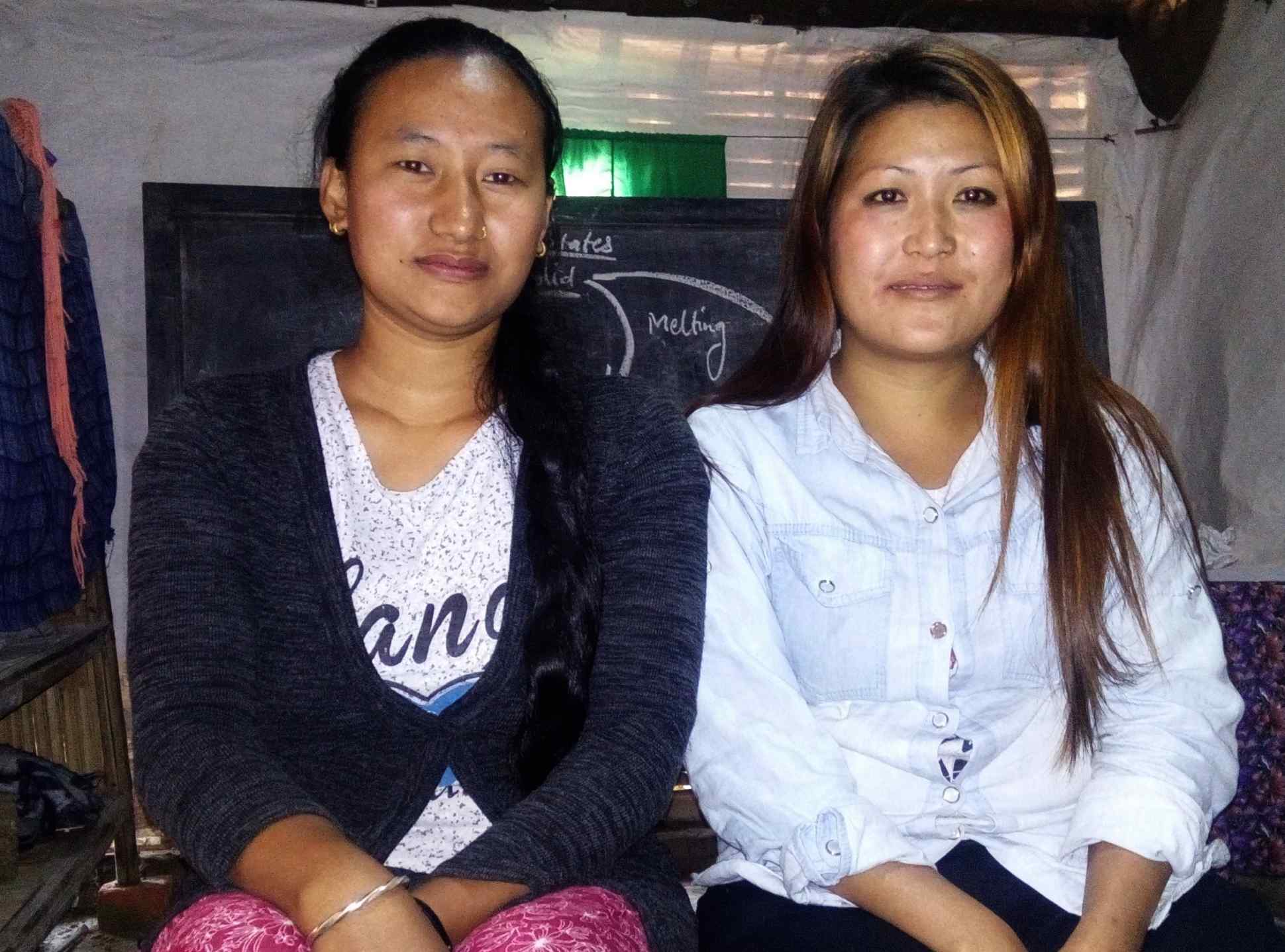 For many, plans to join families and start new lives in the US are in ruins

BELDANGI, Nepal -- Just days away from a new life in the U.S. city of Atlanta, Hema Devi Chhetri had squeezed all her clothes -- and all of her parents' -- into three duffle bags. The 23-year-old Hindu refugee from Bhutan had quit her job as a teacher in a refugee camp in southeastern Nepal weeks earlier, and said goodbye to her colleagues after giving away most of her belongings.

She and her parents -- both in their 70s -- were set to leave the sprawling refugee camp on Feb. 3, after spending the last 23 years as stateless refugees driven out of Bhutan by a Buddhist-dominated government worried about a growing Hindu population. But instead of leaving the squalid camp behind them, they were forced to stay put after U.S. President Donald Trump imposed a 120-day suspension of the U.S. Refugee Admissions Program on Jan. 27.