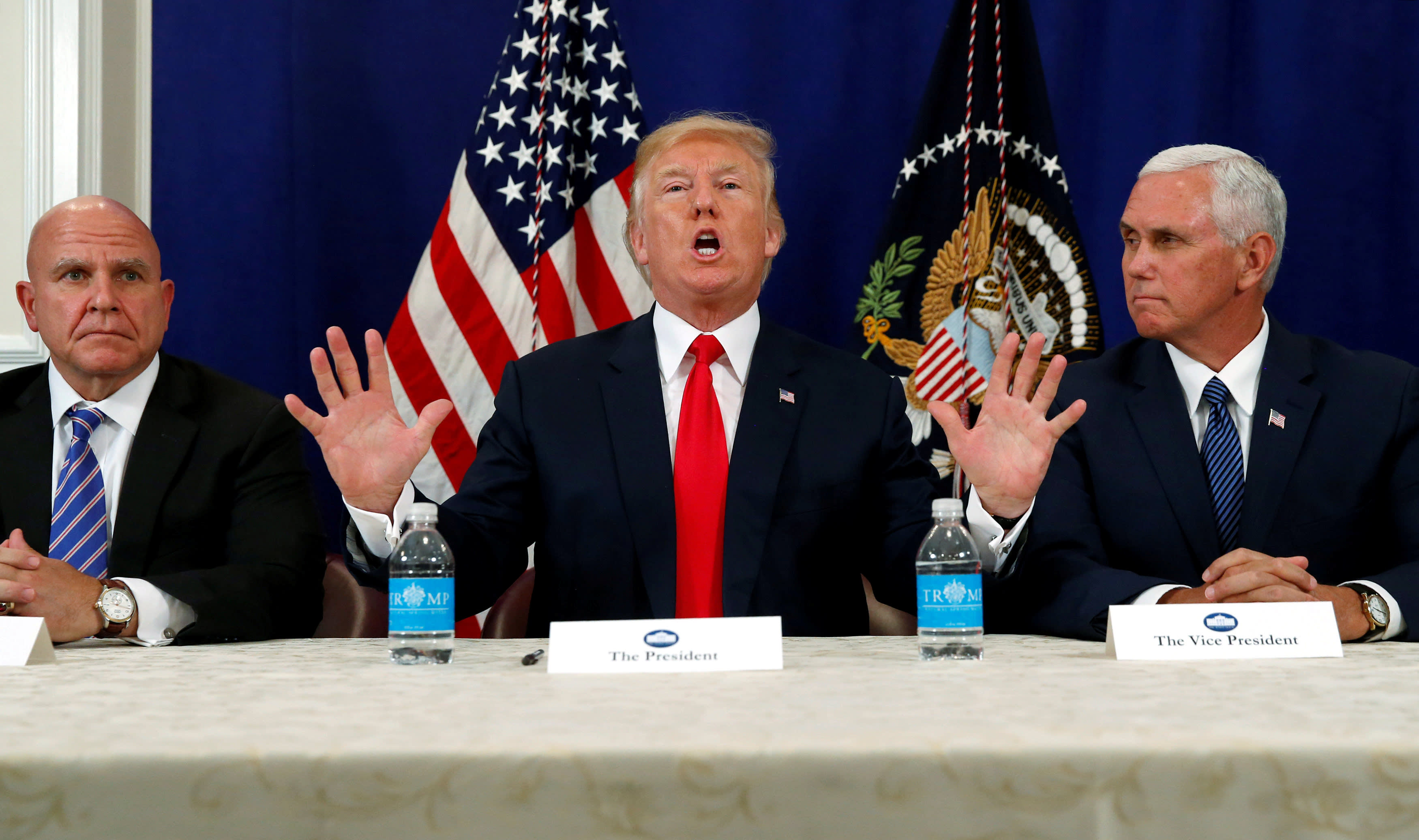 WASHINGTON -- U.S. President Donald Trump hopes to work with Asian nations to continue isolating North Korea while building fair trade relations with all partners on his first official trip to the region, his national security adviser told media outlets ahead of the visit.

Trump embarks Friday for a tour spanning Japan, South Korea, China, Vietnam and the Philippines that concludes Nov. 14. The president is "very excited about the trip, because he recognizes the vital importance of the Indo-Pacific region and the U.S. relationship with the countries" there, Lt. Gen. H.R. McMaster said in an interview here Thursday. 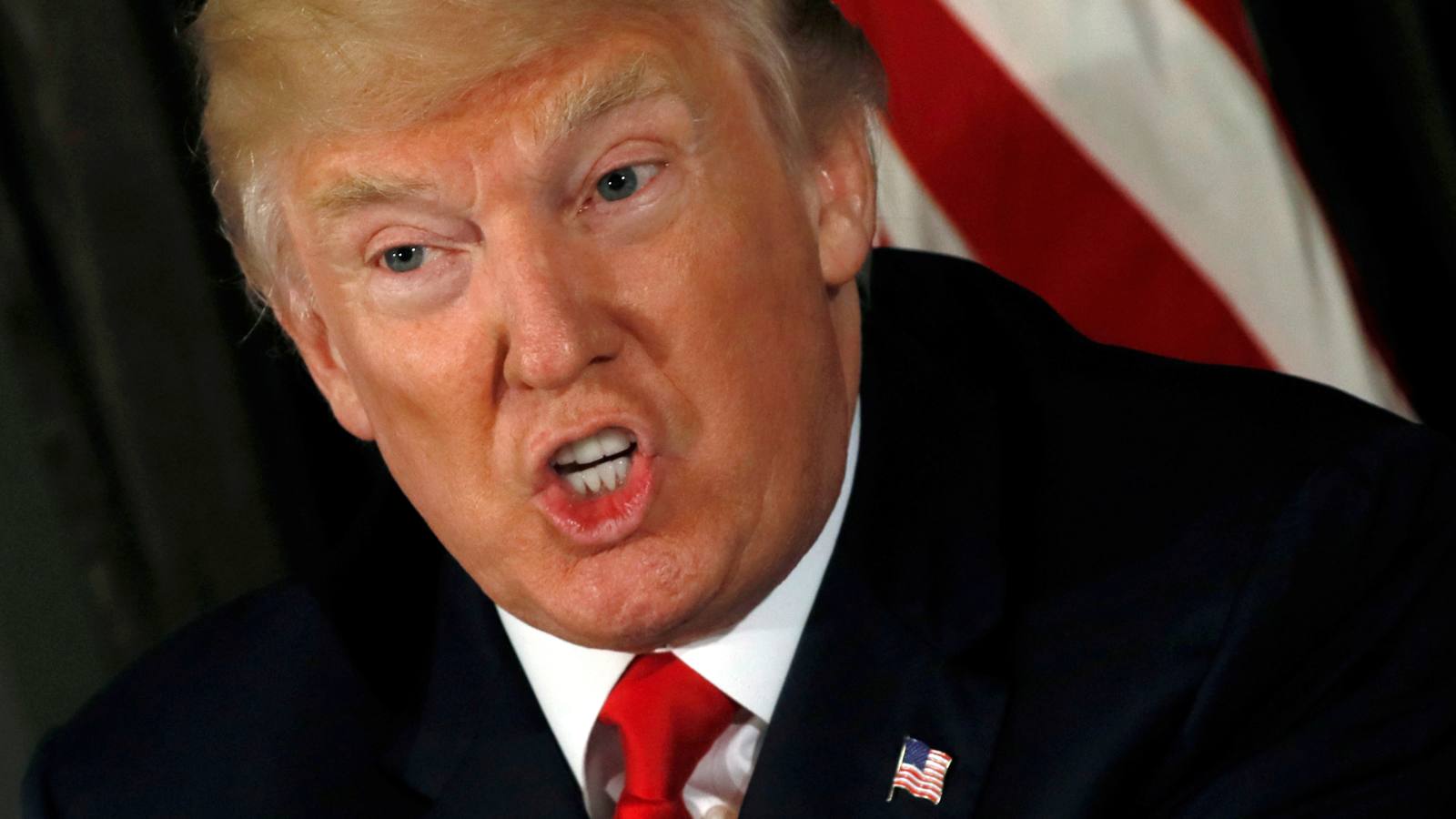 Trump and Moon to walk tightrope on trade and North Korea

Trump first arrives in Japan, where Prime Minister Shinzo Abe's vision of a more robust armed forces has America's support, according to McMaster. "I think any country, any leader would conclude that when faced with the threat from North Korea that we have to do everything possible to improve defensive capabilities," the general told media from countries Trump will be visiting.

"What we think is essential is to continue the diplomatic and economic isolation of the North Korean regime so that leaders within that regime recognize that ...  it is in their interest to begin denuclearization," he also said.

Trump's visit follows a spate of nuclear and ballistic missile tests by Pyongyang, including launches over Japan -- something McMaster called "intolerable."

The interview also touched on America's sailing of warships near islands that Beijing has built in the South China Sea, a practice the U.S. calls "freedom of navigation" operations. "The president is committed to freedom of navigation, and he recognizes, and I think all leaders in the region should recognize, that freedom of navigation has benefited all countries across the Indo-Pacific region," McMaster said.

On U.S. commerce with China, he said it is important "that all nations commit to fair and reciprocal trade and economic practices ... that preserve the sovereignty of states and allow those states to interact in a way that ... creates relationships that are mutually beneficial."

McMaster also noted emergence of terrorist threats, such as the Islamic State group, in Southeast Asia. "We saw with the recent campaign in the Philippines ... how important it is to work together," he said, adding that "we have to be prepared for the ISIS threat or other terrorist groups moving into" the region.