With East Asia Summit and APEC out, G-20 seen as last option for China deal 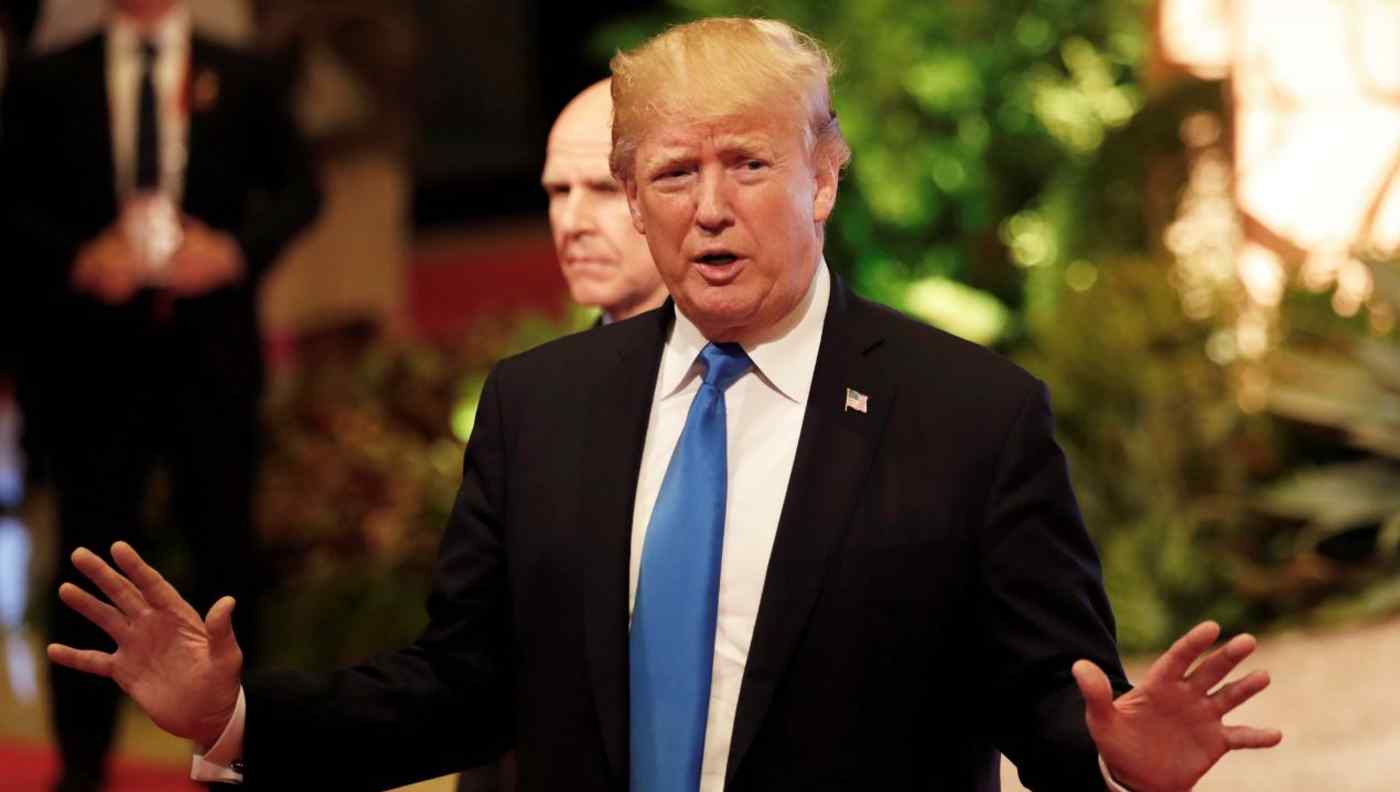 NEW YORK -- U.S. President Donald Trump has canceled plans to travel to Singapore and Papua New Guinea in November and will send Vice President Mike Pence in his place to attend a series of summits, the White House announced on Friday.

Trump was scheduled to meet with the leaders of the Association of Southeast Asian Nations and attend the East Asia Summit, both in Singapore, followed by the Asia-Pacific Economic Cooperation forum in Papua New Guinea.

The meetings were seen as possible venues for the president to work out the ongoing trade dispute with Chinese counterpart Xi Jinping. With those opportunities now closed off, all eyes are now on the Group of 20 summit to begin on Nov. 30 in Argentina.

Attending in Trump's place, Pence "will highlight the United States' vision of a free and open Indo-Pacific, based on respect for sovereignty, the rule of law, and the principles of free, fair, and reciprocal trade," White House press secretary Sarah Sanders said in Friday's statement.

Pence "looks forward to meeting with our allies and partners from across the region to advance security, prosperity, and freedom for all," the statement said.

Last year, Trump attended the ASEAN and APEC meetings but cut his trip to Asia short, leaving his seat to be filled by then-Secretary of State Rex Tillerson at the East Asia Summit in Manila.