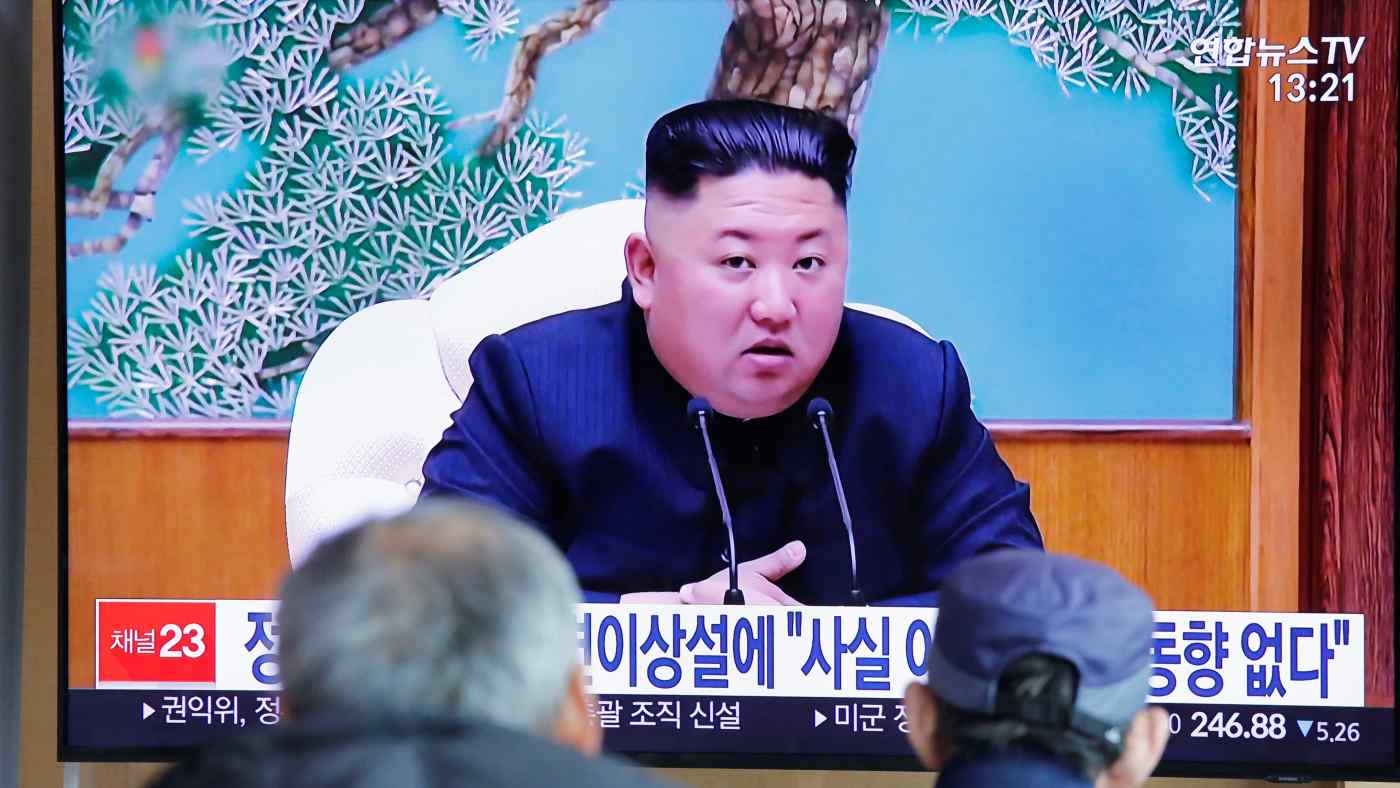 WASHINGTON (Reuters) -- U.S. President Donald Trump on Thursday threw more cold water on reports that North Korean leader Kim Jong Un was gravely ill, but declined to say if he had been in touch with officials there.

"I think the report was incorrect," Trump said at a daily White House briefing, adding that he had heard it was based on "old documents."