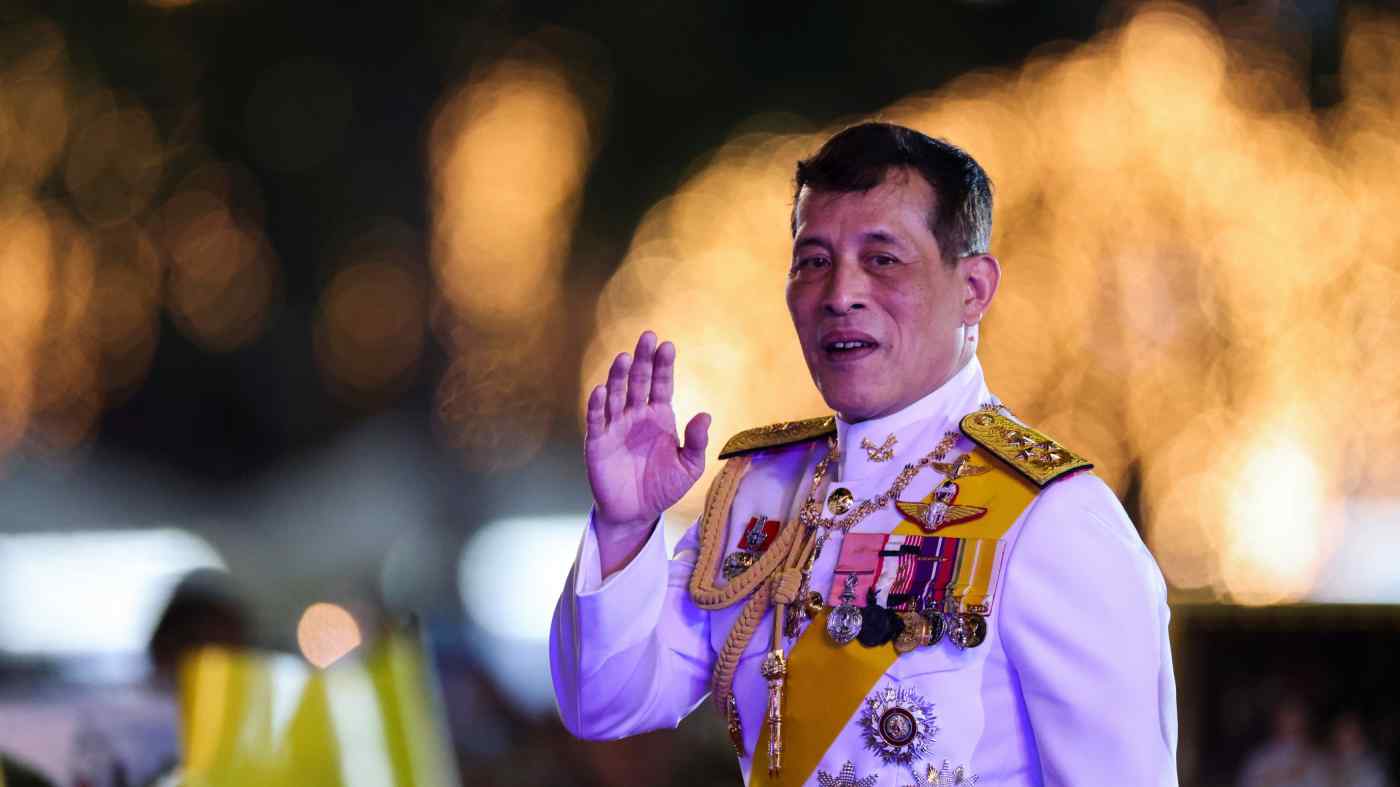 Unprecedented open criticism of Thailand's King Maha Vajiralongkorn has prompted a public relations campaign by the palace to rehabilitate his image and make him appear less remote, but there have been no official announcements about whether he will in future reside in Thailand.    © Reuters
JENS KASTNER, Contributing writerDecember 11, 2020 17:15 JST | Thailand
CopyCopied

HAMBURG, Germany -- German media that took a close interest in Thailand's King Maha Vajiralongkorn while he was residing in a Bavarian mansion, the Villa Stolberg in Tutzing, have reported that he may not be coming back.

The king has spent virtually all his time as a resident of the large southeast German state since he acceded in 2016 following the death of his father, King Bhumibol Adulyadej.