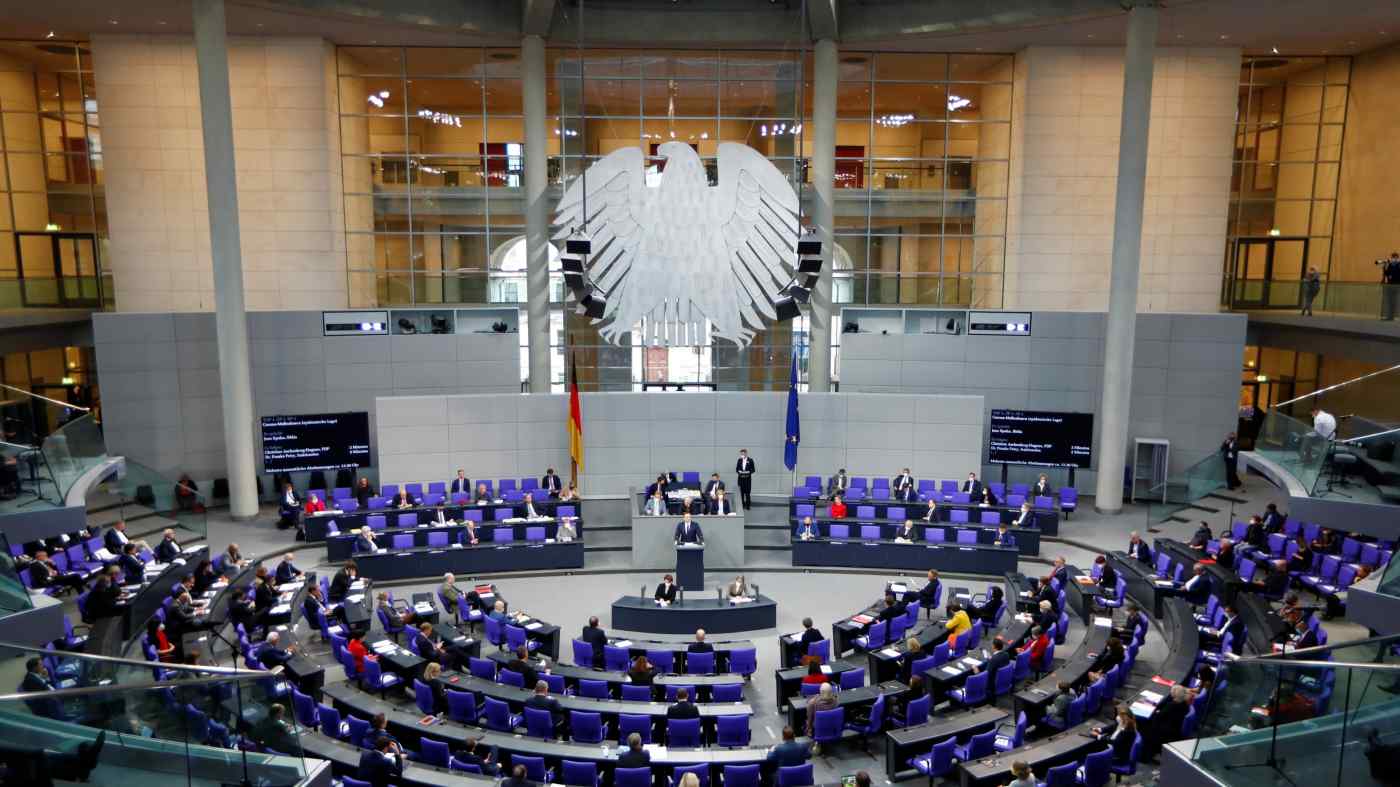 The Bundestag, Germany's federal parliament, has not formally investigated or debated the issue as yet, but its members are weighing the implications of Thailand's King Maha Vajiralongkorn feeling more at home in Bavaria than in his own kingdom.    © Reuters
JENS KASTNER, Contributing writer November 30, 2020 18:01 JST | Thailand
CopyCopied

Thousands of young protesters descended on the German embassy in Bangkok on Oct. 26 and delivered a letter personally to Georg Schmidt, the German ambassador, requesting an investigation. Among other things, they wanted to know whether the king is conducting Thai state affairs on German soil, which would violate German law, and if he is liable for inheritance tax in Germany following the death of his father in October 2016.